Playabydesign; The Masters of Hip Hop Have a New Contender

Playabydesign aka Zep Tepi’s new track ‘I Walk Through’ has just been released by DMTS records, and it’s definitely caught our attention. Zep is a man of undeniable lyrical genius and tantalising rhythm. His latest track is a mere 1 minute 30 seconds long, but it’s long enough to fall in love with Zep as an artist. The track is a short burst of energy that works as a window into this harrowed rapper’s soul.

It came as no surprise to learn that Zep has long had his gift of his way with words, he’s always had a penchant for poetry, the music he wrapped around his words didn’t come to him as a natural passion, however it’s clear he’s worked hard to create a sound that can get his lyrics out there with.

He describes himself as just an artist wanting to express himself. There’s no grandiose to his music, just a simple honest truth that in parts is hard to swallow due to his tendency to skirt around controversial issues with his music. The overall effect is one of uplifting passion through him shining a light into the darkness in the world that surrounds us.

Check out his track today and let his words speak for themselves. 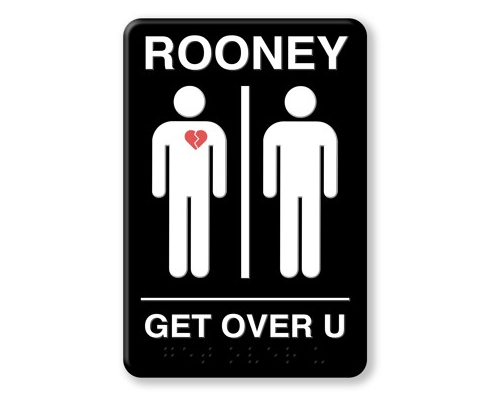 Trying to move on: Rooney is back with new pop/rock single ‘Get Over U’ 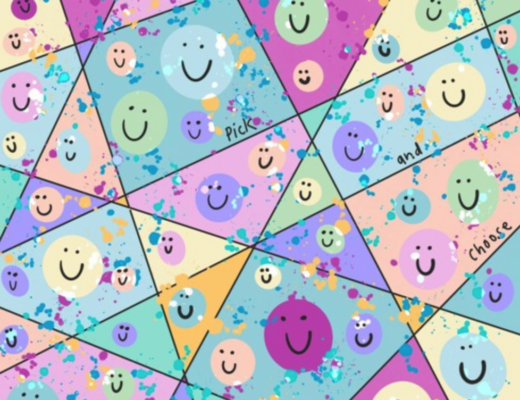 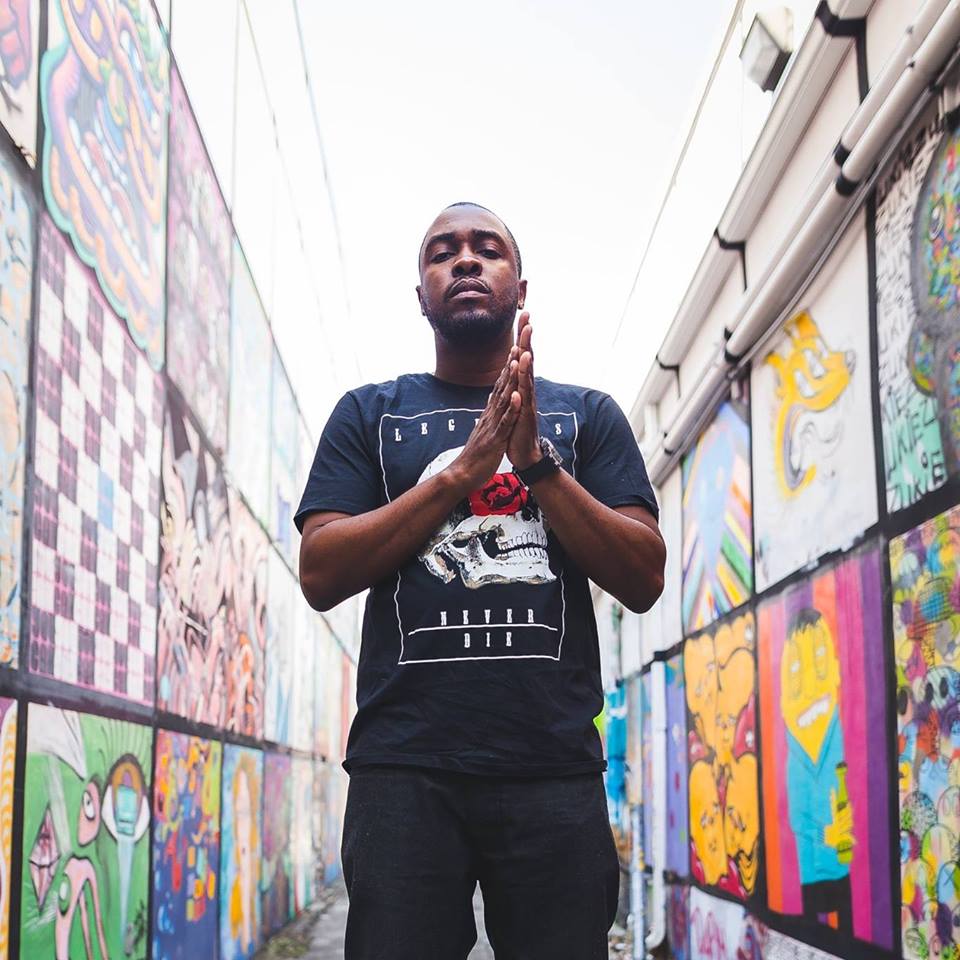