Whilst you don’t quite come to expect a Factory Record sound from an up and coming artist from Mexico, when those anthemic reverb-heavy notes are allowed to hit, my God. It’s quite a treat for a Joy Division. As a Mancunian myself, I can only tell you how amazing it is to hear bands on the other side of the world such as PIXEL creating singles such as Aquí which carries so much of that iconic Manchester sound.

Whilst my unilingual brain sadly couldn’t translate the Spanish lyrics, that took nothing away from the emotivity of the track. The resounding melancholy of the instrumentals alongside the raw expressive capacity of the vocals were more than enough to hook me into PIXEL’s track Aquí.

Aquí is just one of the singles from PIXEL’s second self-titled album which you can check out for yourselves by heading over to Spotify now. 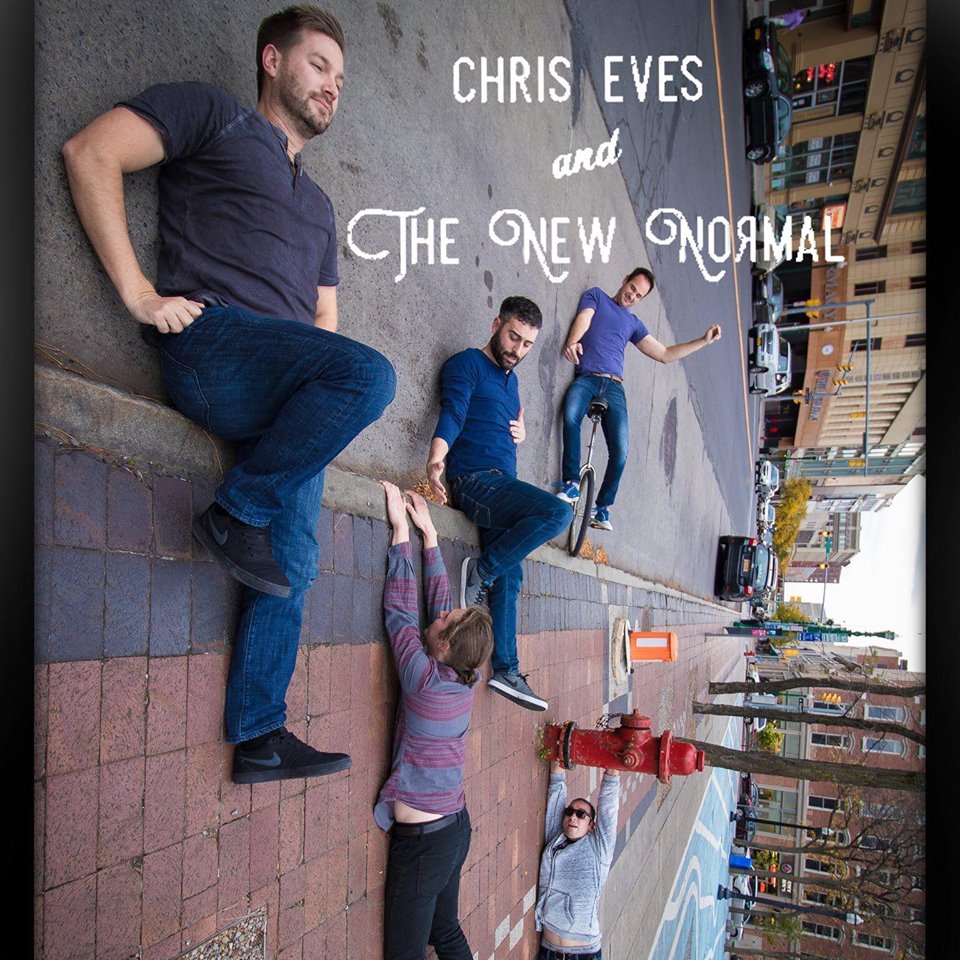 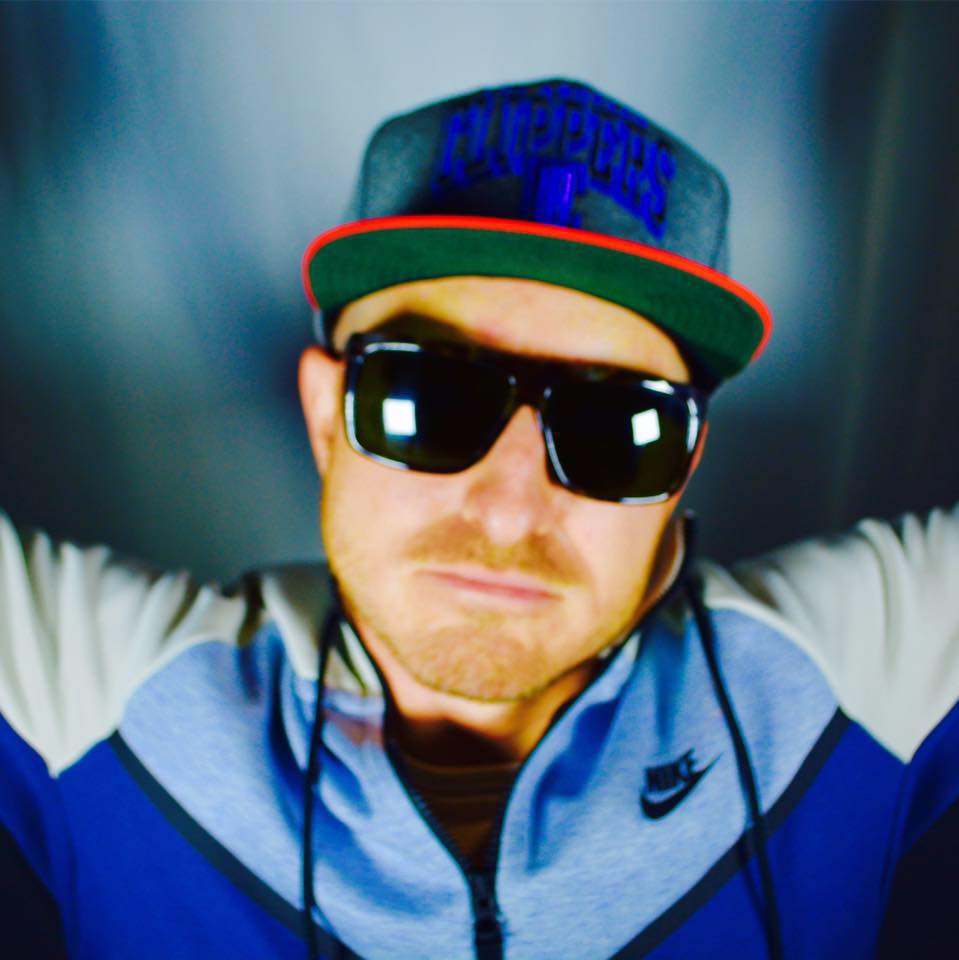 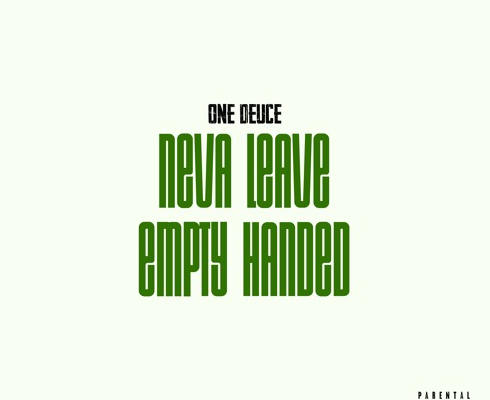 Mentoring youth and making beats: Atlanta based Hip Hop artist One Deuce urges us all to ‘Neva Leave Empty Handed’