Taken off his 3rd album ‘A Plague of Wealth‘ which has been dropped off Wild Kindness Records, Six O’Matic drops a psychedelic sizzler to wrap heartily into with the instrumental elevated wonder, ‘Flying Tigers‘.

Six O’Matic is a Pittsburgh, USA-based solo artist and music producer who is known as one of the most progressive creatives around.

”Since first cutting and taping Maxell cassettes more than 20 years ago, he’s been exploring the sounds in his head before they escape forever.” ~ Six O’Matic

Blessing us with a really insightfully intricate track that will take you into a better world away from the crushing butchery, Six O’Matic responds to the moody gloom of the earth with a mood-booster than will have you tapping your feet in happy alignment.

”Blends a background in traditional Scottish bagpipe training with the aesthetics of influences ranging ambient to Appalachian.” ~ Six O’Matic

‘Flying Tigers‘ from Pittsburgh, USA-based solo artist and music producer Six O’Matic, is a soundtrack for those who need a break from the normal world. There is so much creativity here that it might boggle your mind, as we are shown an instrumental gem that is up there as one of the most fascinating singles you will hear all year.

Listen in to this new single on Bandcamp and see more via the IG music page. 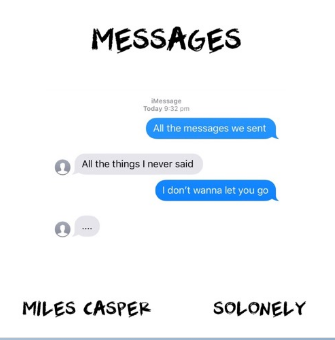 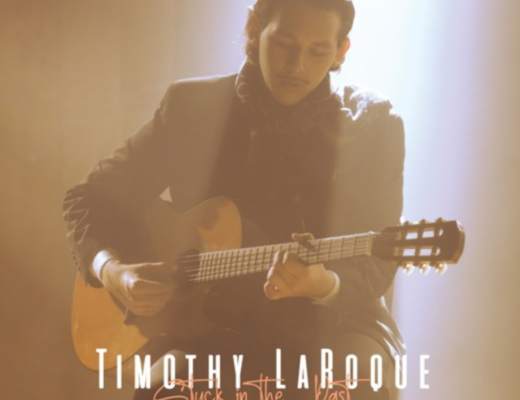 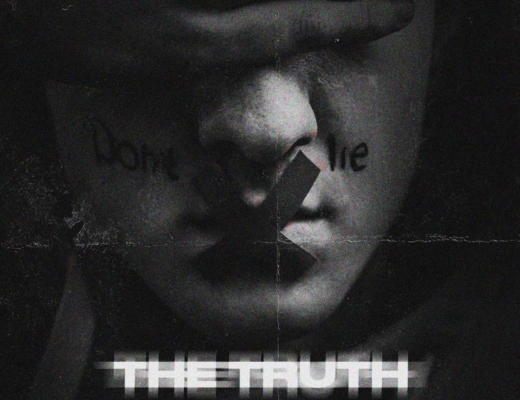