Pop is moving in sensational ways in 2018. The genre has almost lost its immediate connotation to acts such as Taylor Swift and whatever Gary Barlow is doing these days. Pilot the Helm is just another perfect example of the transgression contemporary Indie Pop has taken in the last few years. Their latest single which was released on May 7th, 2018 is one of the most mesmerising Pop tracks I’ve heard all year. It’s safe to say, I was not expecting hooks that sharp on the otherwise pretty standardly stylised track, yet as the track starts to draw to a close; they create a bewitching aural alchemy which wouldn’t be out of place in an Industrial EDM track. Plot the Helm’s radio ready single Places is guaranteed to be adored by bands such as Lower Than Atlantis, Biffy Clyro and Frightened Rabbit. Whilst the lyrics in Places isn’t overwhelmingly deep, the resonance behind the amplified waves of the synth creates the perfect amount of emotive momentum.

You can check out the official music video to Pilot the Helm’s latest single Places on YouTube now. 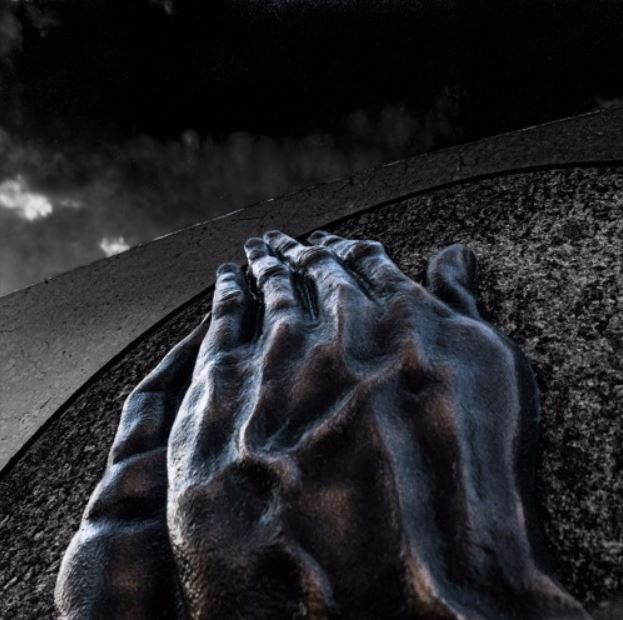 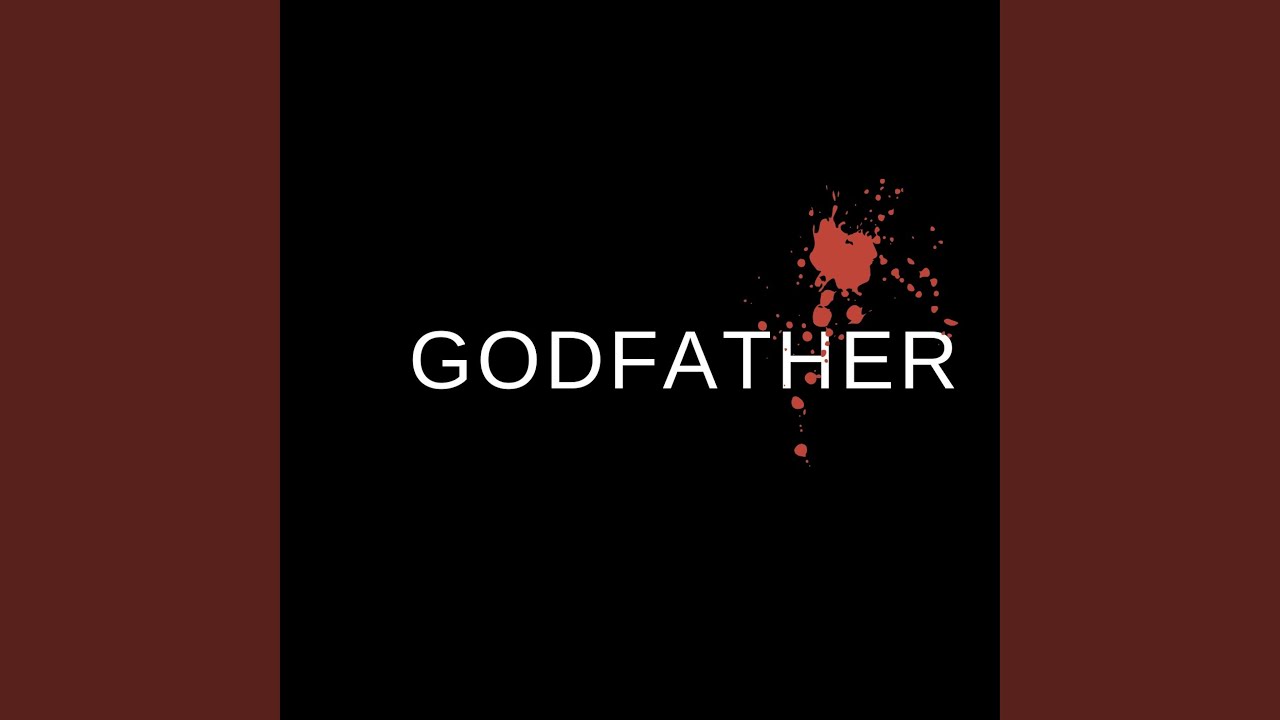 Up and coming artist Maz drops his first single Godfather 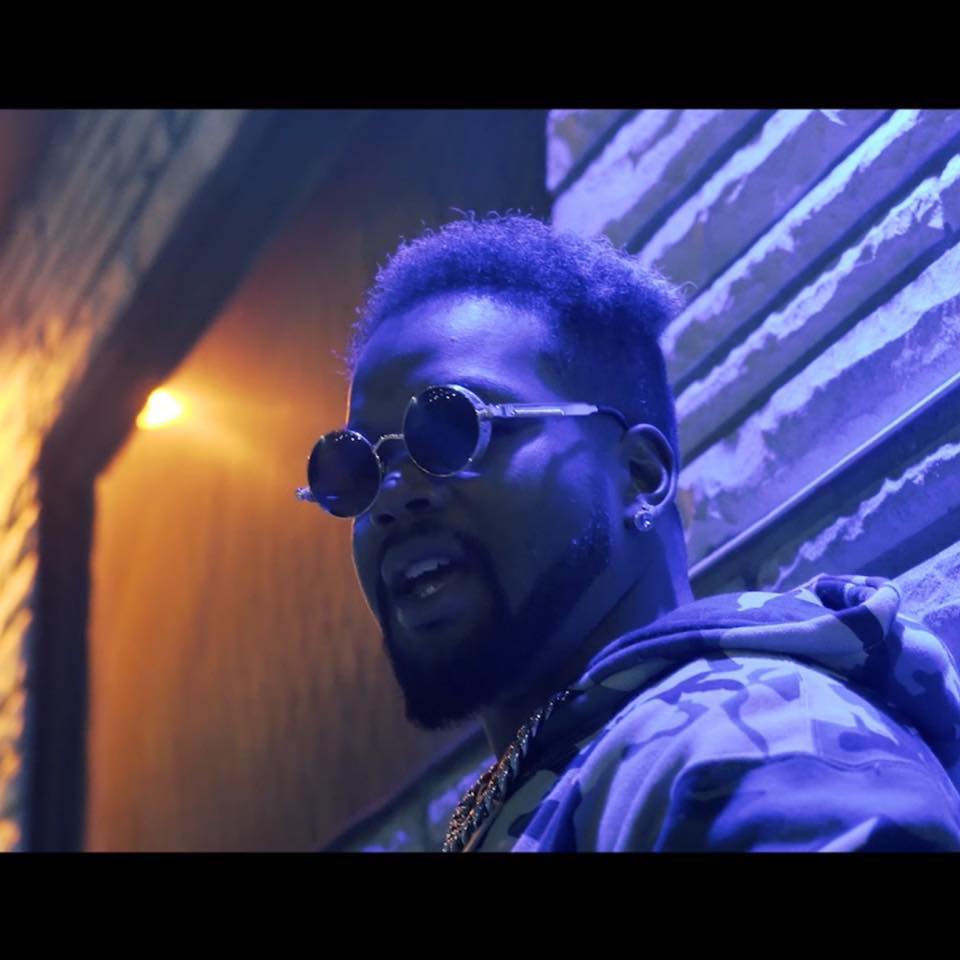 JASHAR finds the perfect balance between accessibility and authenticity with “Reign”