Piece Of Me: Australian RnB artist Caylene knows that she was more than good enough on ‘Late Calls’

As she thinks back to that sweet time that they first met and things were so much simpler, Caylene wishes that they had just stayed friends and not become evening lovers on her sizzling new single all about those ‘Late Calls‘.

Caylene aka Caylene Gutierrez is a 22-year old Sydney, Australia-based RnB singer-songwriter who makes such an exceptional blend of emotionally arousing music for our hidden senses to truly swim deeply into.

”Caylene’s lyrics in “Late Calls” draws inspiration from real-life experiences that involve heartbreak and pain. Caylene expresses within the song, a situation with someone that is only with her for the physical parts of their relationship, while she is fixated on being with them emotionally as well, craving something more serious.” ~ Caylene

Caylene’s scintillating vocals are so lusciously braided within the seduced speakers right next to you, as you feel your heart beating so much faster than before. This is a true storyteller at her best – slowly opening up the curtains into this romantic moment – as she thought twice about answering the phone but did anyway. The lip-biting desires took over automatically and she yearned for that spark-filled intense skin touch, no matter what the consequences were the next morning.

‘Late Calls‘ from the excellent 22-year old Sydney, Australia-based RnB solo artist Caylene, shows us a mature woman who realizes now that the playful passion took over and she regrets that moment it all changed. She understands that there is no time machine and nothing can go back to normal – as she wonders if her former lover actually did care for her after all – or just wanted to ravenously engage with just her perfectly sculptured body, and not think about her precious soul in the slightest.

Hear this uplifting gem from a true future star on Spotify and see her journey upwards on IG. 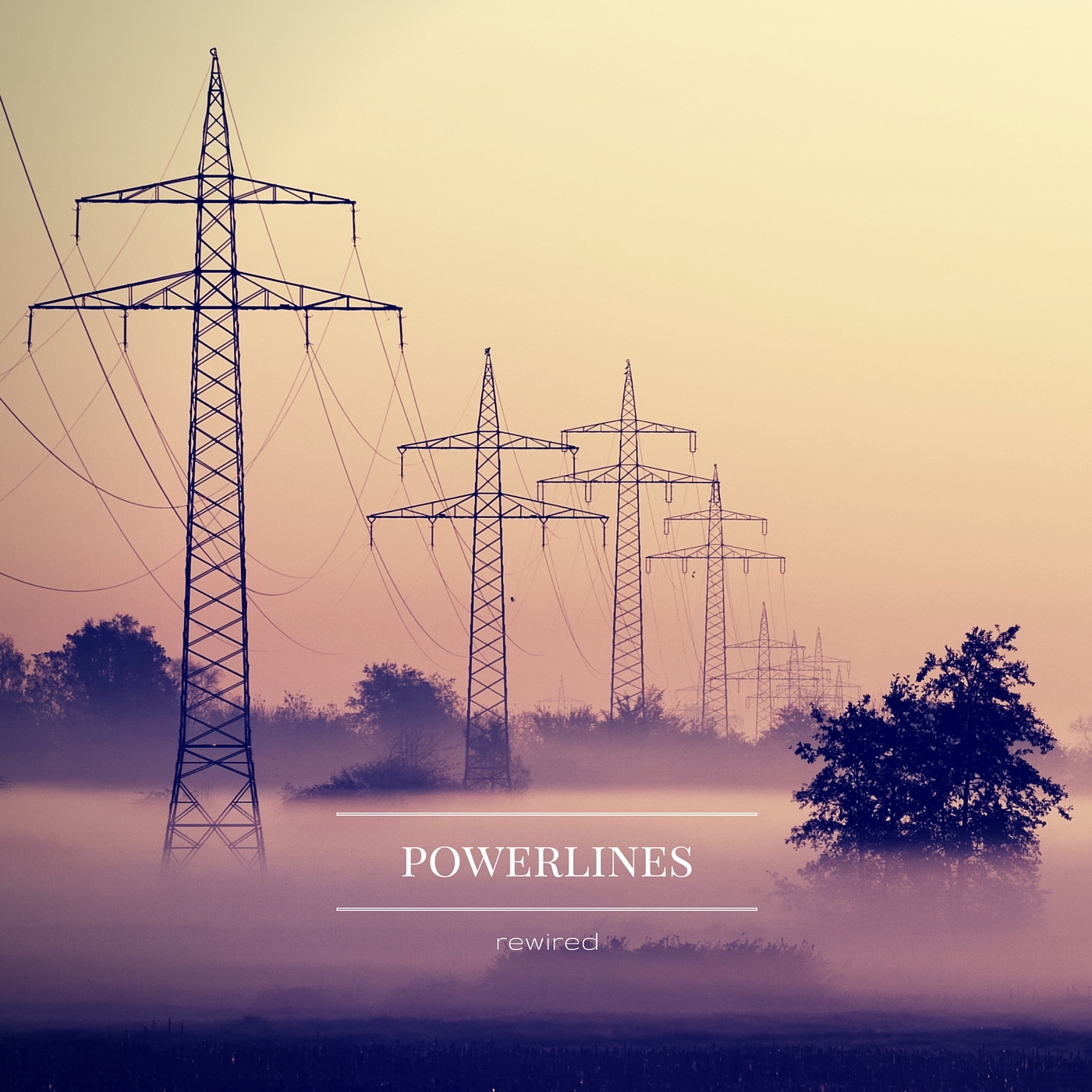 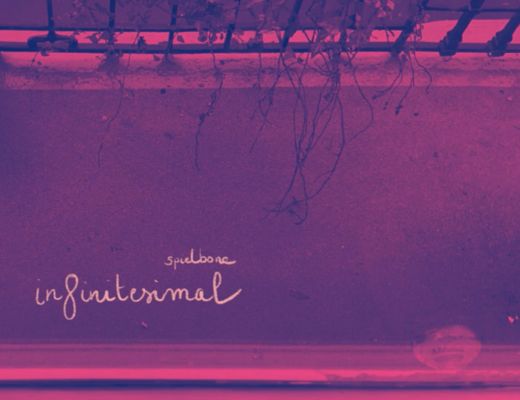 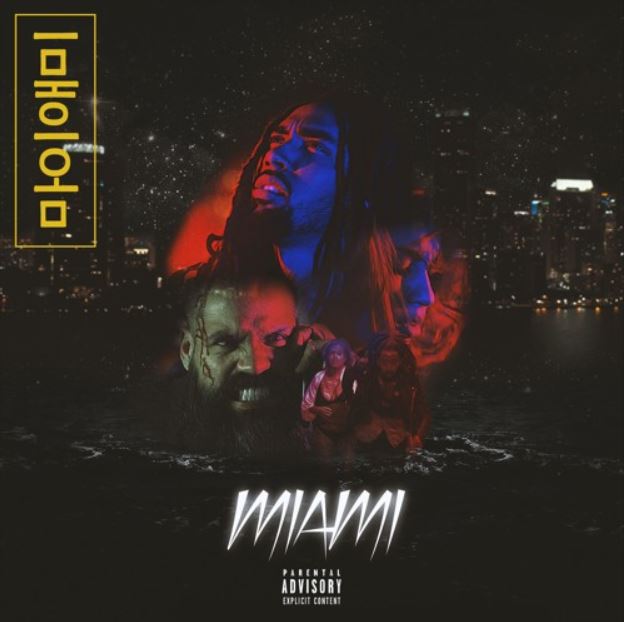