Love them or hate them, no one can deny that excessively produced vocals are a massive part of the Trap scene right now and Phoenix GLD is right on the contemporary curve with his recently released single “Brown Sugar”. The single was released as part of the up and coming artist’s 2018 EP “DRK/BRNZ” and features Apollo Hill who adds even more depth to the track.

It may take a while for the minimalist Trap beat to kick in and accompany the atmospheric notes of the guitar which adds even more of a wavy fluidity to Brown Sugar but it’s well worth it when you get to the sweet spot in the track where the anthemics build. Yet. he faux fade out which is situated towards the end of the track significantly cuts down the momentum in the track after it progresses for a further minute. So it’s hard to feel like the continuation of the beat was a good move as the shorter and sweeter execution would have been more natural. 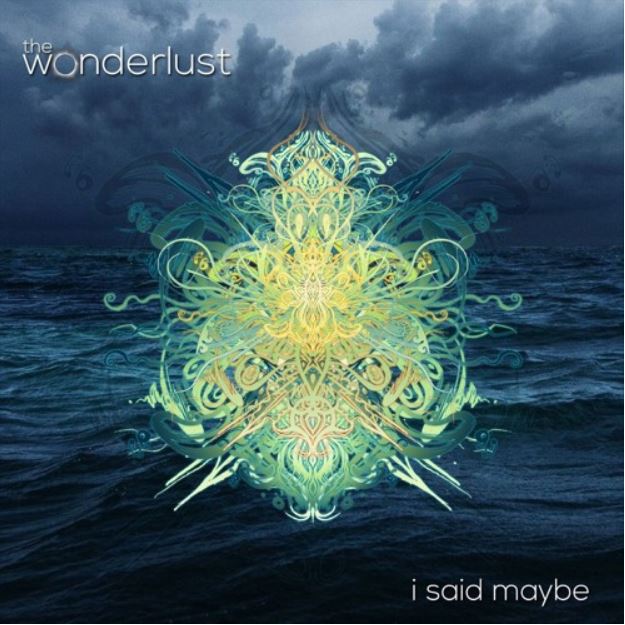 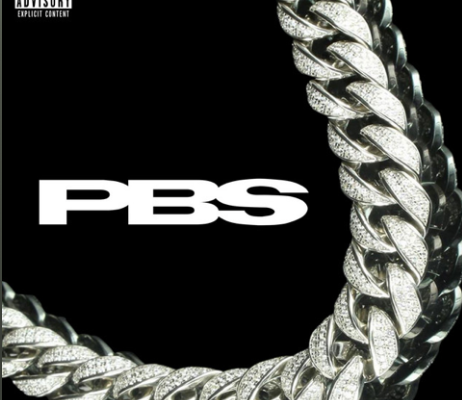 Jaiy goes beyond the superficial in his latest RnB single, Prettyboyshit