Philip Brocklehurst is set to start a new epidemic with his catchy pop track, Who Am I?

Philip Brocklehurst’s single, Who Am I? is an identity crisis that is more than relatable. The Birmingham, UK singer-songwriter made his lyrical debut with this seminal bluesy pop single – not that the resonance would allow you to believe it.

As the term existential crisis becomes a common lexicon, it is getting harder and harder to eke nuance from concepts of them, but Brocklehurst more than succeeded through his questioning reprises which channel desperation for identity validation.

To contrast the heavy lyrical content, there’s a catchy upbeat vibe to the rock n roll to the soul instrumentals that will stick to your synapses like super glue. We can’t wait to hear the next installation of candour.

Check out Who Am I? by heading over to YouTube. 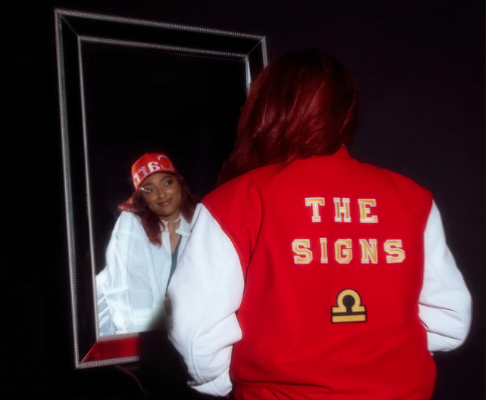 Janel became the voice of emboldening reason in her RnB pop track, The Signs 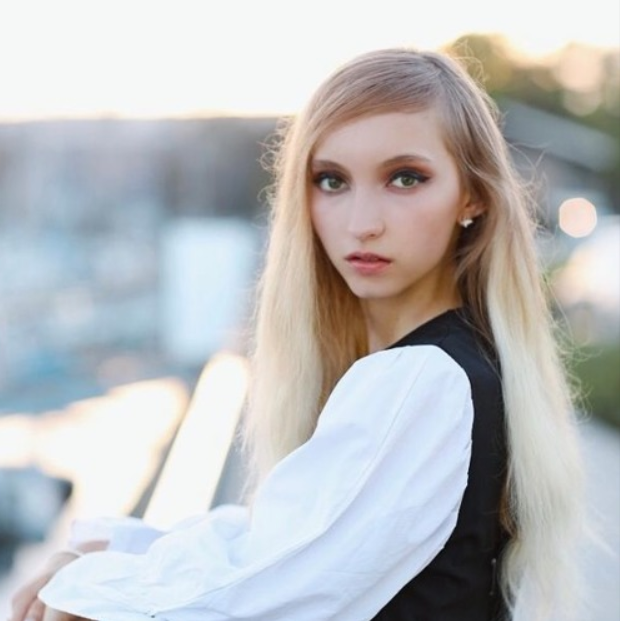 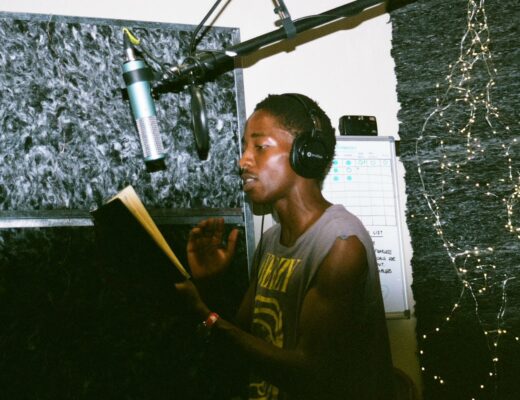