Up and coming Alt Folk Rock artist Peregrino released their debut album “Feels Like Leaving” in 2019. If you missed it, you also missed a record which could simultaneously appease Soft Rock, Folk and Psych Blues fans alike.

If you dissect the standout single “Fire Away”, you’ll find a sticky-sweet melange of warm and cathartic tones which seem to evolve with each progression. The momentum may build, but the tranquillity of Fire Away is perpetual.

Fire Away kicks off with a mesmerizingly winding melody which ensures that you’re suitably captivated before Peregrino’s vocals creep in with plenty of vocal resonance. While Peregrino may share vocal reminiscences with the likes of Elliot Smith, the soundscape is a dynamic feat of ingenuity which you’d be hard-pressed to find anywhere else.

You can check out Fire Away along with the rest of Peregrino’s album for yourselves by heading over to Spotify. 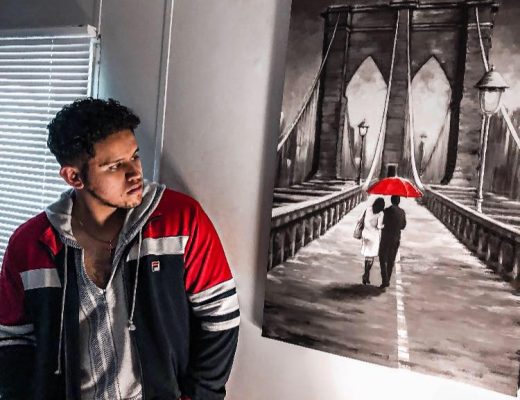 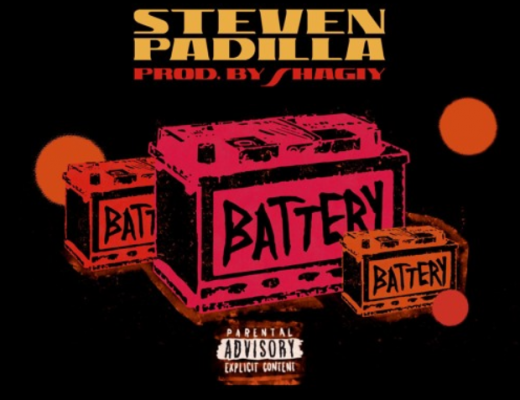 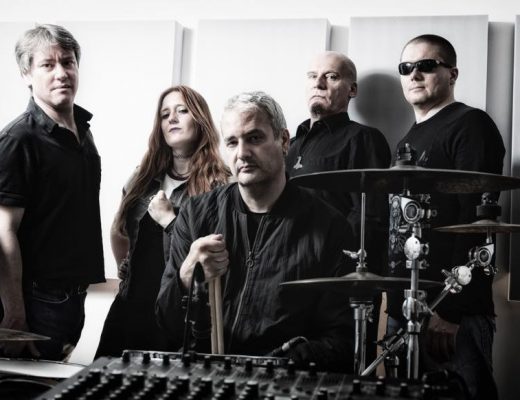