Up and coming Hip-hop and Rap artist PEECH has dropped a killer track ‘‘Redroom (Prod.Ramsey)’’. The Utah rapper has some serious talent and one that needs to be recognised.

Raping can be such a controversial genre when it comes to music, but in reality they’re the ones that keep it the most real which is exactly what PEECH does.

The fact that he’s fairly new to the scene and creates tracks with such confounding instrumentals and not to mention the roar emotion that seeps through his perfectly timed vocals, they flow so well together and it’s so impressive.

You can’t help but connect to the deep yet relatable lyrics as it’s sung in an incredible way. PEECH brings his thoughts and experiences and turns them into something that has potential to be a huge hit. He proves that you can still create something that stands out from the rest, even if you haven’t been making music for years.

For those that are a lover of contemporary Rap and RnB you have to listen to this, you won’t regret it.

You must check out PEECH’s single Redroom (Prod.Ramsey) by heading over to Sound Cloud now. Madam Who? reminds us that while we are alive its all okay on You Are Not Alone 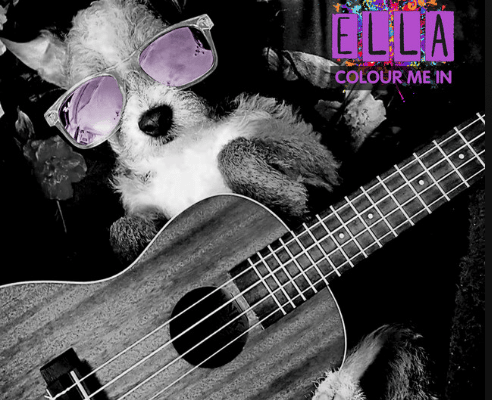 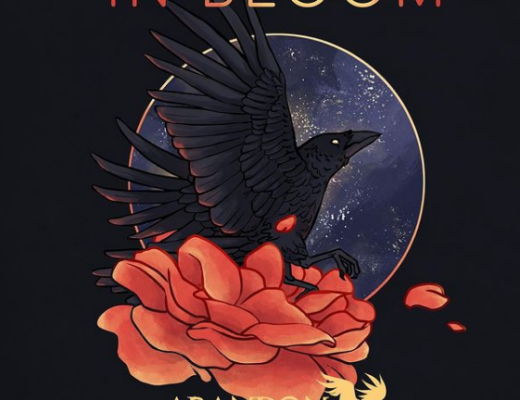 Wash Away All Pain: Houston instrumental act Abandon the Fall swim with us into the calming ‘Waves’