Up and coming Trap artist Pedro P has recently released his 2018 EP ‘Darkhaart 1.0’ following the release of his debut album ‘The Warm Up’. It’s safe to say he definitely has warmed up after his first release, his style is bang on trend and won’t fail to hook fans who favour the vibe of excess vocal effects over a dark and tormented beat. There’s an electric energy to each of the tracks on the four tracks on the EP. Yet amongst the heavy reverb on the vocals in the bridge, Pedro P still shines through with commandingly fluid Grime Rap bars to allow the full weight of the tracks to hit you. The progressive style of the tracks remains as a constant throughout the EP which sits at the perfect pace for you to vibe out to.

You can check out Pedro P’s latest EP Darkhaart 1.0 for yourselves by heading over to Spotify now. 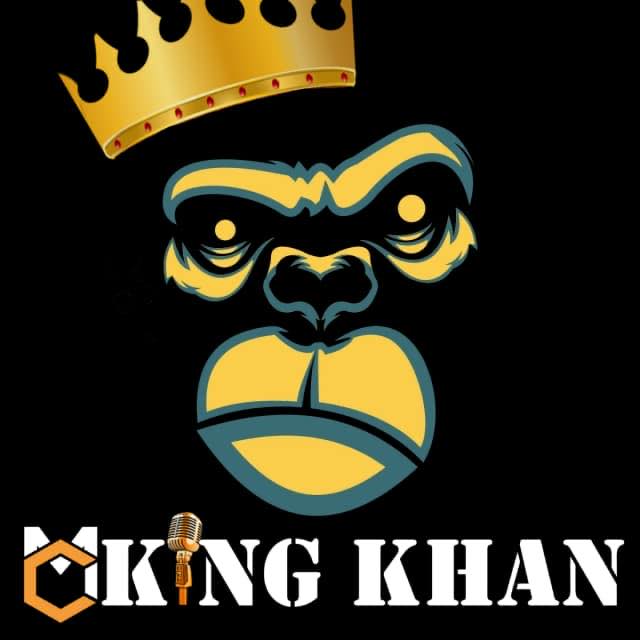 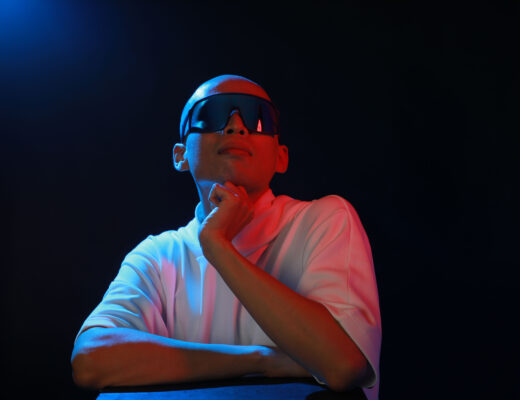