fromLondon slides in with his brand new EP full of highlights and memories on ‘R.A.M – Release. Ascend. Maintain‘.

UK House producer FromLondon has created a distinctive sound for himself which incorporates all of his influences to create his debut EP.

With plenty of soulful, meaningful moments and for fans of Black Coffee and Atjazz, the new EP is a story as well as a musical journey, where FromLondon takes us into his world, one that barely drops under 120BPM but keeps its listeners glued to the dancefloor. This is groovy waterfall music for your soul.

Hailing from South East London, Matt ‘FromLondon‘ grew up around gospel music and influences from diverse musical tastes, including jazz & soul. Honing his skills at the local community youth club in Peckham, he found the opportunity to understand music production and create music from a range of genres. Fast-forward to today, and FromLondon has collaborated with a range of fellow producers such as Sean 1da (Warner Bros) and Taz (Def Jam). With a keen ear for music, FromLondon learned to play classical violin for several years helping him push his musical knowledge and appetite to explore soul and afro house even more.

The highlight for me on this fantastic production is the 3rd track called ‘Put Ma Life OnIt‘ from FromLondon. The lights are on bright here like watching from a packed-out stadium. The sounds are smooth, with jazzy riffs of vocals and piano that makes anyone blush. This vibe is so right here and the whole EP is a masterful expression from the UK producer FromLondon. ‘R.A.M – Release. Ascend. Maintain‘ sucks you in and you don’t ever want to change a song. 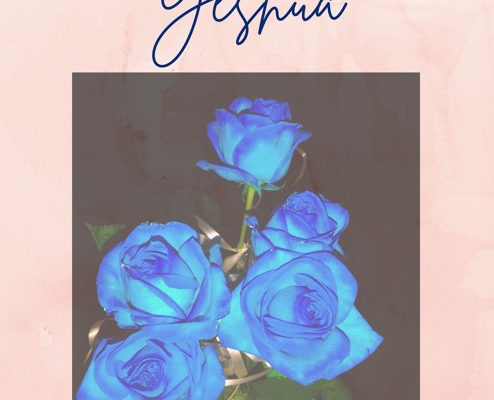 Healer and singer together: Ugandan singer-songwriter Beth Ingabire is incredible on debut ‘Yeshua’ 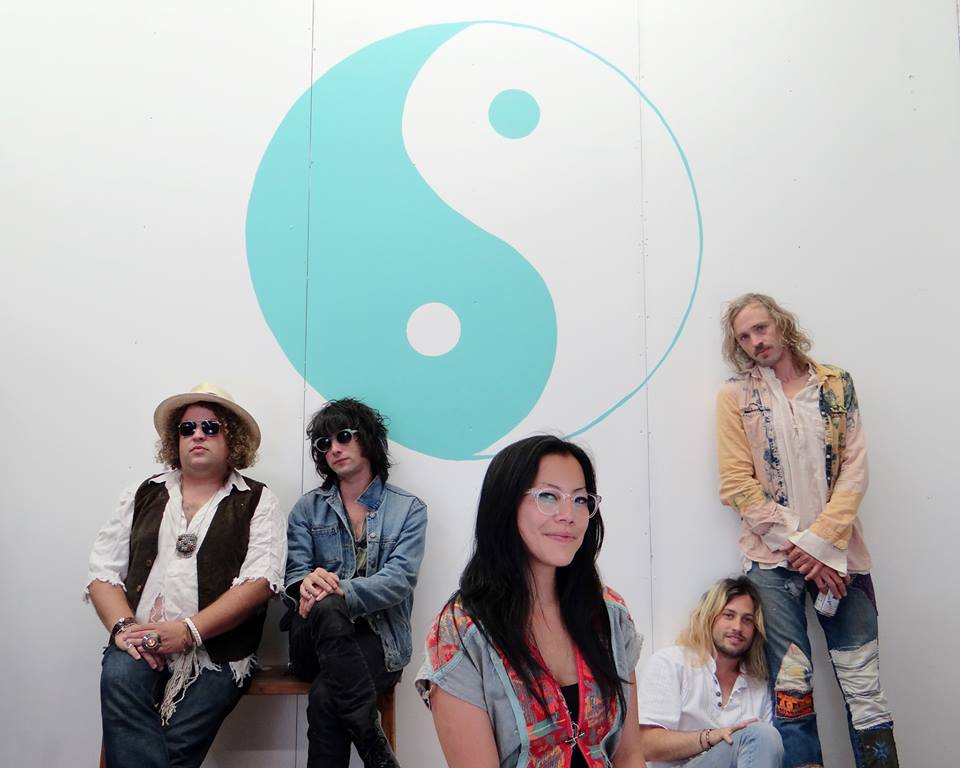 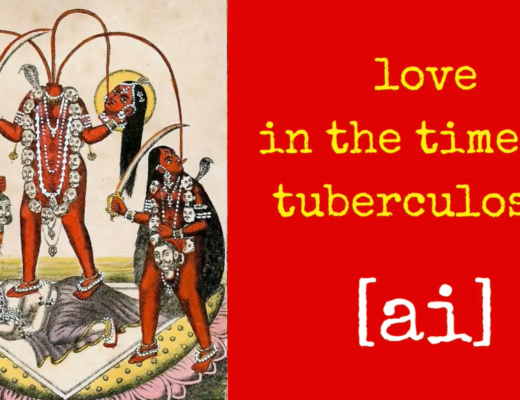