Bringing us a loved-up single that is written and sung in English, Pidgin English, and Ewe, MrrrDaisy knows what he likes and wants her to smile with him every day on the romantic new single ‘Hunny‘ (feat. Kudjoe Daze).

MrrrDaisy is a multi-talented UK-based Ghanaian Musician, Journalist, A&R Rep, Publicist, Graphic/Web Designer and Blogger who was born in Spain and continues to be an ever-evolving creative.

”An Afro-fusion song with a mid-tempo beat that depicts the story of a guy who falls head over heels in love with a woman who is well out of his league.” ~ MrrrDaisy

Produced by Eze Young, MrrrDaisy has that glint in his eye and is joined by the effortless talents of Kudjoe Daze as they turn the lights down low – and guide us into this romantic story – of showing your crush that you are actually the right person to make them happy. Sung with a calming aura that is so pleasant to the ear to tune into, this is a soothing single which will get you in the mood to be with that human you feel is right for you.

‘Hunny‘ (feat. Kudjoe Daze) from the Ghanaian creative MrrrDaisy, is that devotion-like single that shows us a man who has decided that she is the one. He is reaching for the stars and some might think that he is going for someone who he shouldn’t be pursuing, but the light is bright and he is taking this moment with two hands. Meshed with a beat that will have you holding hands with that special soul, this is a late-night slow dance-infused single of the highest order.

Cuddle close with your lover and press play on Spotify while seeing more on IG. 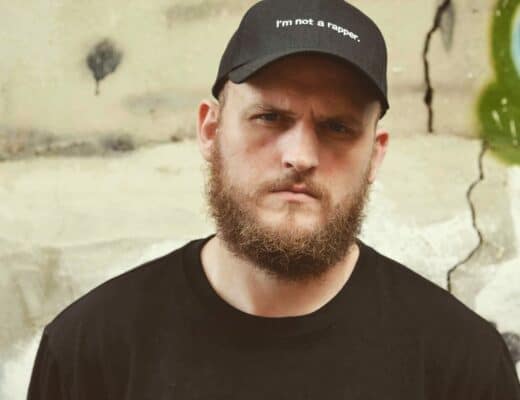 Getting Tired: Sanchez waits for the right moment to take charge and ‘Knock Them Down’ 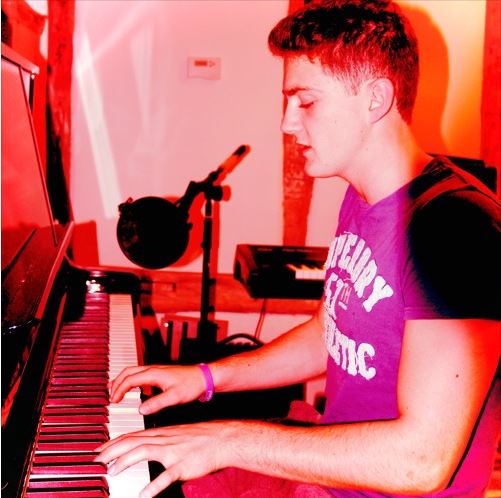 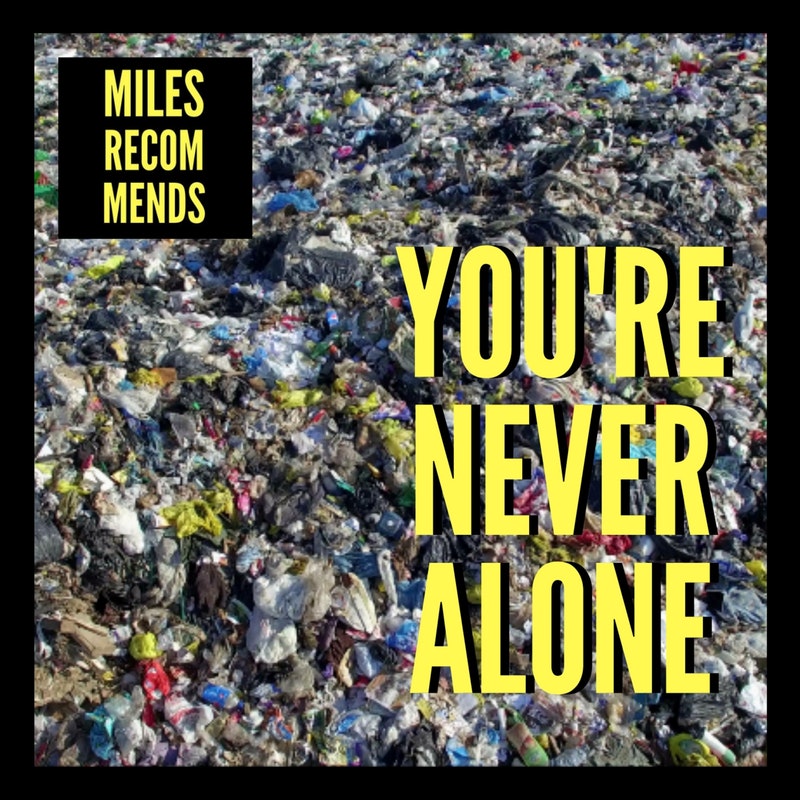