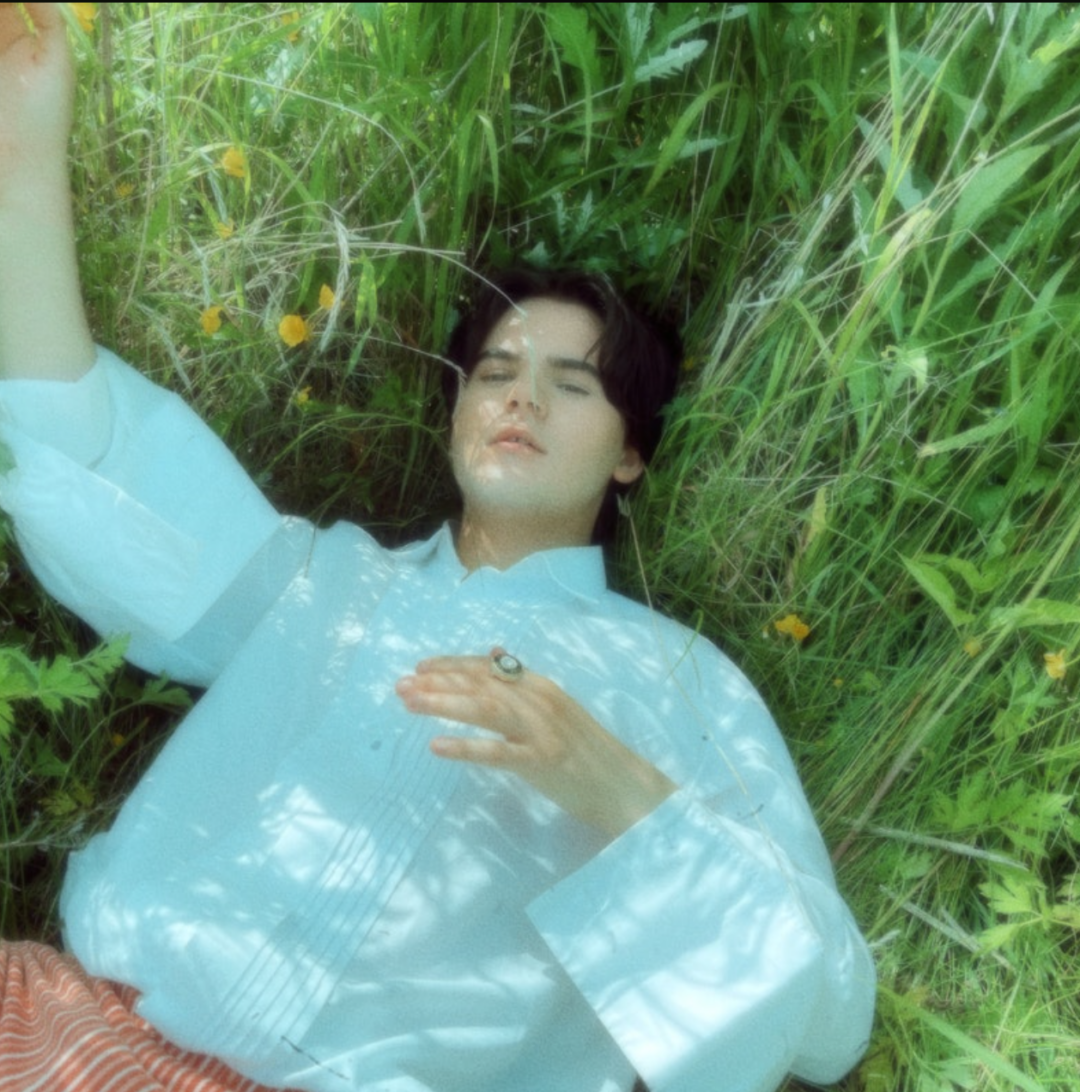 ‘Live a Little’ is the latest infectious indie funk-pop single from the breaking artist Paul Bader whose progressive pop sound comes with more than just radio-ready appeal. The uplifting grooves within the nuanced instrumentals and the sardonically enlivening vocals will leave you itching to have him on your turntable.

As the momentum in the snappy beats starts to build, Live a Little shifts away from indie pop-rock vibes into a danceable feat of progressive house. With the angular indie guitars around the galvanising beats, Bader gave his sound mainstream appeal that is sure to get him noticed.

Live a Little was officially released on August 6th; you can check it out for yourselves via Spotify. 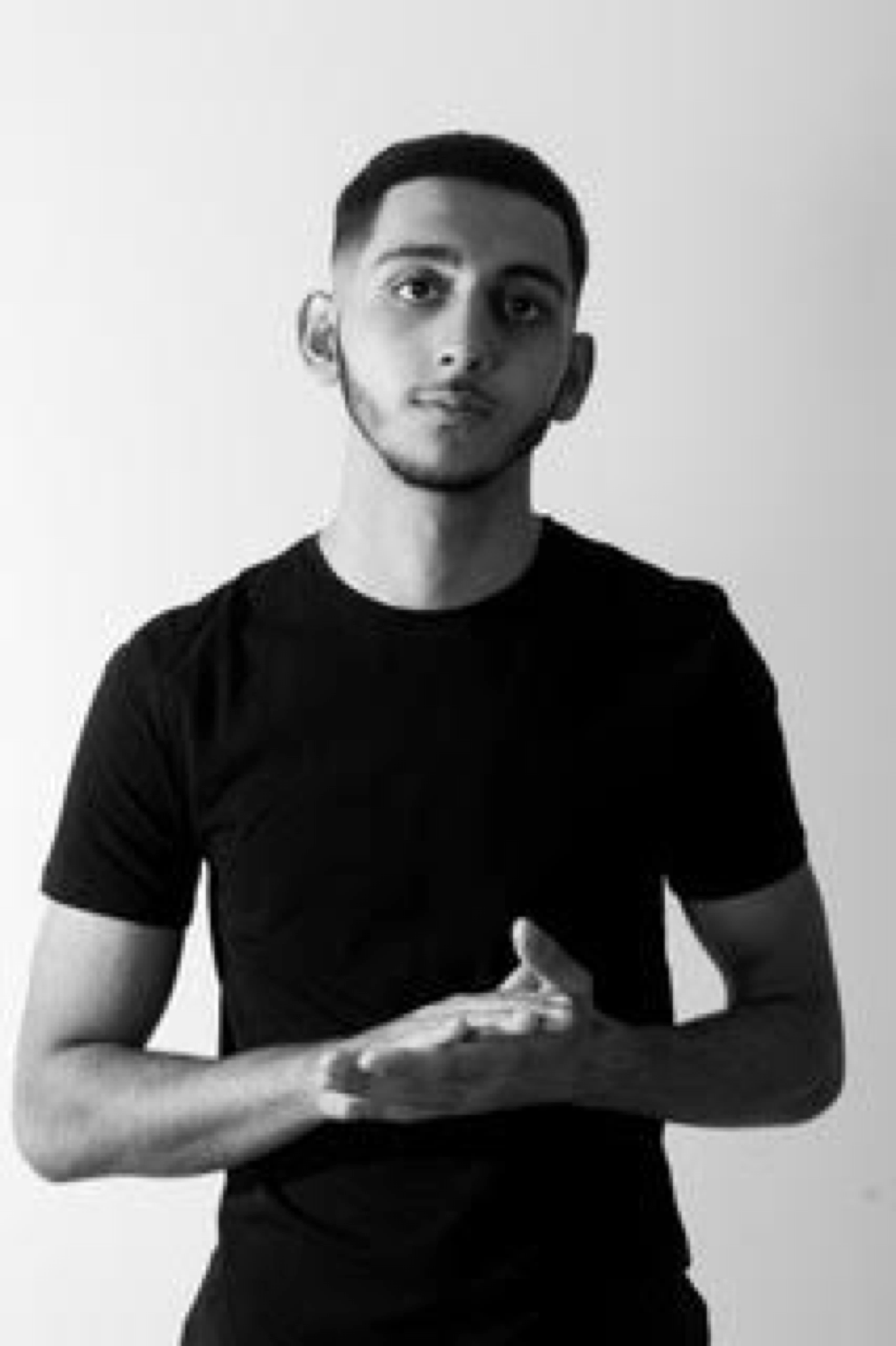 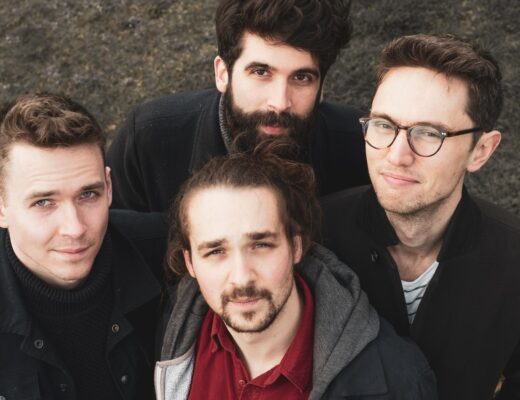 Where to Begin: Quiet Tongues guides us through the turbulent seas inside a cusp of a breakdown on This Water Is Wet 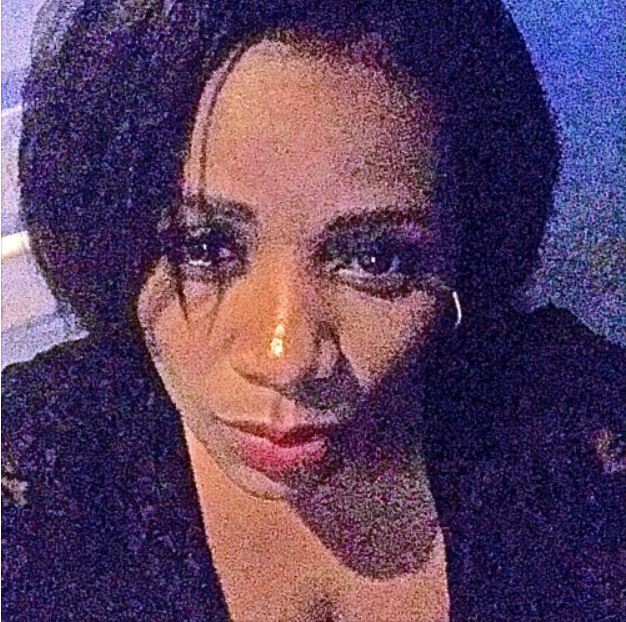