70’s Motown, funk, soul, and tinges of early 80’s pop-rock combine on ‘I Did My Best’, the second single from Pat Girondi & The Orphan’s Dream’s fifth album ‘Orphan’s Return’. There’s obvious links to Chic, The Temptations, KC and the Sunshine Band, or the Gap Band, but there’s also that oh-so-cool-again 80’s groove – Scritti Politti, Blow Monkeys, or Curiosity Killed The Cat – that makes it sound totally on point and up-to-date.

Pat Girondi is originally from the South Side of Chicago, and – aside from being an Italian-American singer-songwriter – is also the founder of a Gene Therapy company; the five albums recorded so far by the Orphan’s Dream focus around – as the name suggests – orphan diseases, and around Pat’s fight to cure Thalassemia and Sickle Cell Disease. In ‘I Did My Best’, Girondi tells the story of injustice within the healthcare system, and of over-prescribing and mis-representing patient’s best interests. It’s also a killer little soul/funk/pop tune in its own right, and while the subject matter is serious that doesn’t stop ‘I Did My Best’ being utter fun.

You can hear ‘I Did My Best’, and the rest of the ‘Orphan’s Return’ album, on Spotify. Check out Pat Girondi & The Orphan’s Dream here. 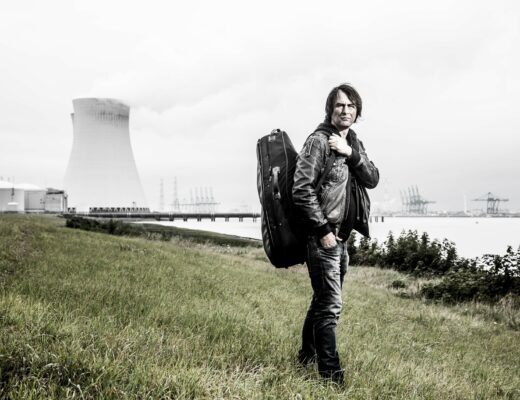 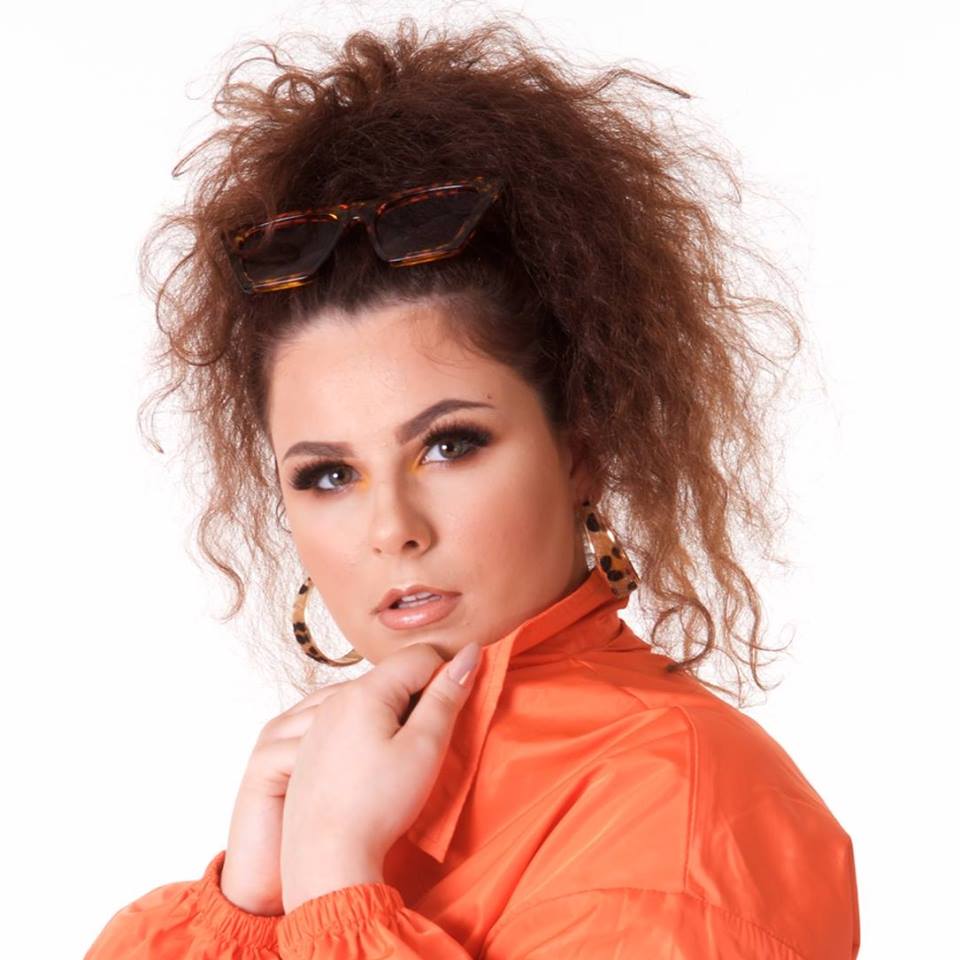 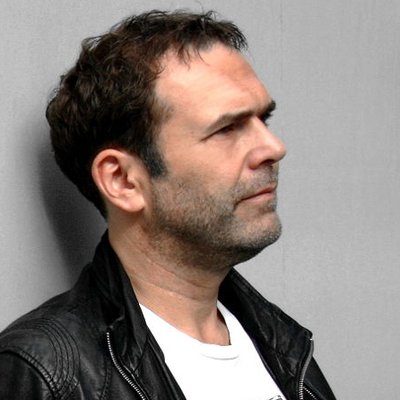