Partybaby was formed by ex  Portugal. The Man guitarist Noah Gersh and producer and engineer Jamie Schefman. Both were working together on a song for Christina Aguilera when their frustration spurred them to write the song Your Old Man which became the group’s first single released in late 2015.

Partybaby played SXSW in 2016 and toured nationally with The Academy Is. They also toured with SWMRS and Wavves.  They also released their album, The Golden Age of Bullshit, in September 2016. Everytrack is killer, we can not wait to see them play live, but god help who is playing after them, they sound like they are going to eat your souls. 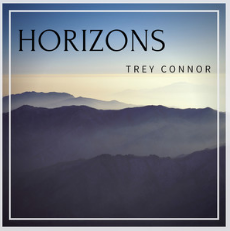 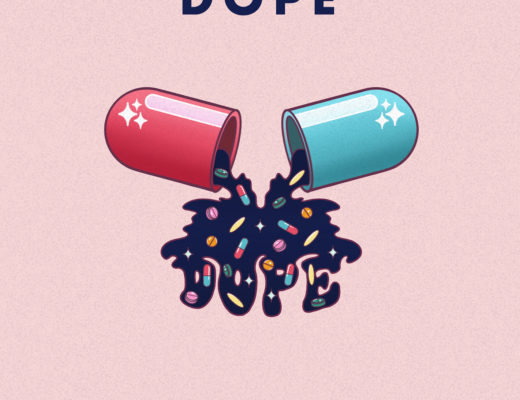 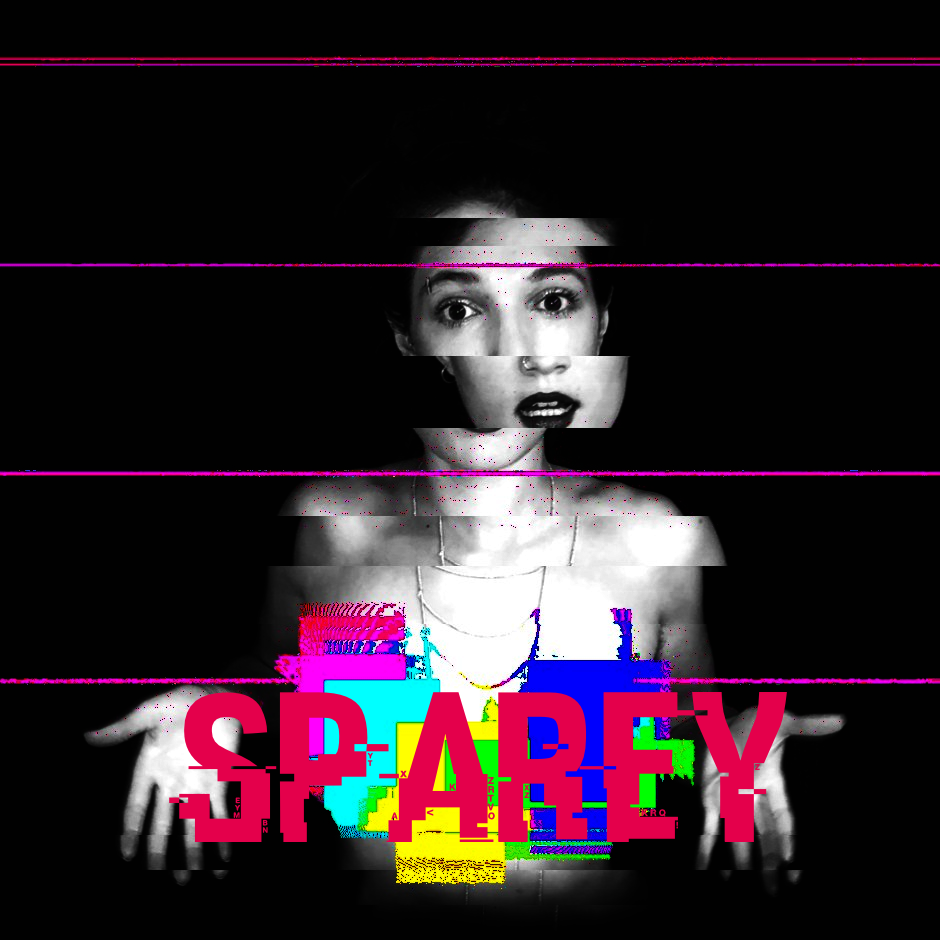