Voodoo is the perfect sound for the modern music fan, just the right blend of old school familiarity and new ideas and the result is a slick and groove-laden, R&B infused track, one perfect for the fan of discerning soulful music and pop picker alike. There was a time when R&B sat on one side of a certain musical divide and music deemed cooler or more cultish sat on the other. One of the aspects of our non-tribal, post-genre musical world, is that as the various barriers have been kicked down, as rules and traditions have been abandoned, the more commercial has been allowed to merge with the underground, or more importantly a whole generation of musician has grown up not even knowing that those restrictions even existed.

Park$, therefore, represents this balance of old and new, traditional sounds and modern exploration perfectly blended as he merges smooth and skittering R&B beats with more cultish underground vibes, alternative dance with pop infectiousness. The result is music that will both connect with the pop crowd but also has mass appeal to the more discerning markets, music which is at once inventive and clever but without being anything other than a cool, sensual and accessible pop record, one that feels like chart positioning and mainstream radio play is just around the corner. 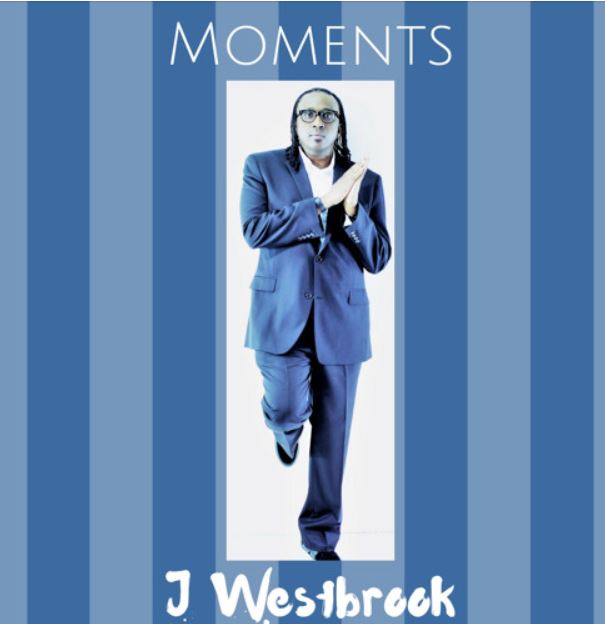 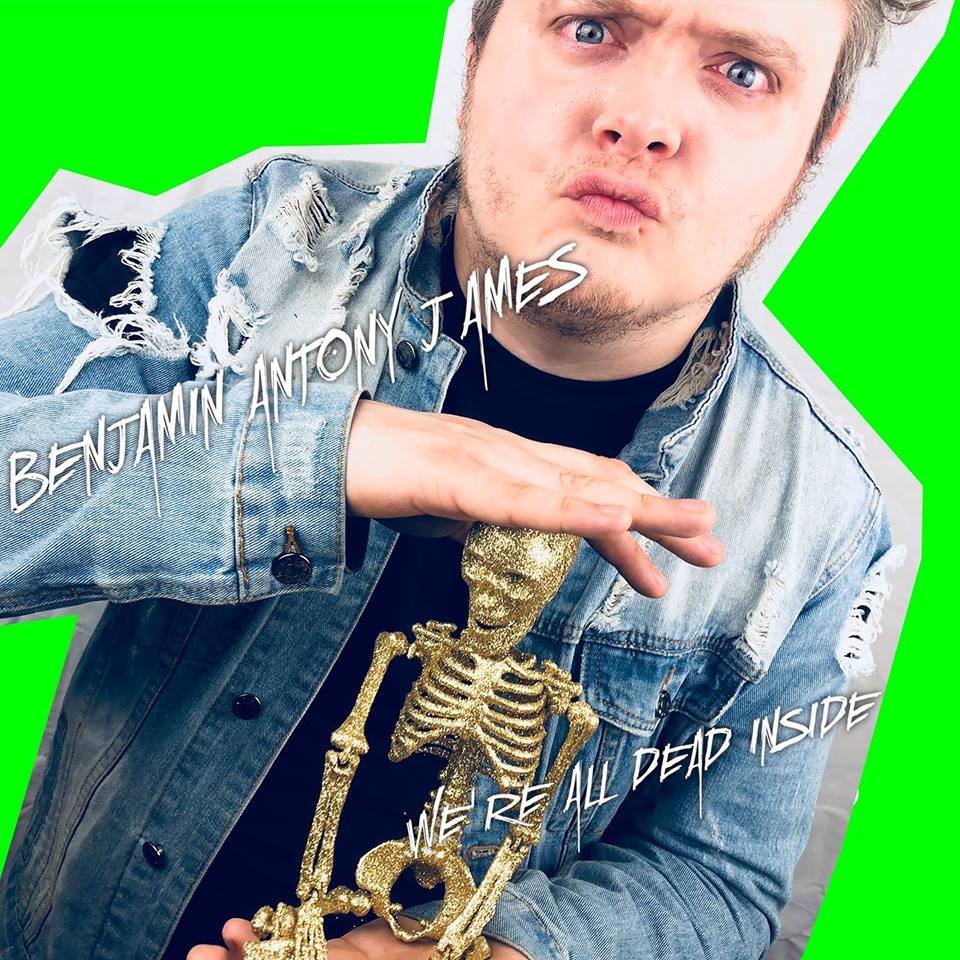 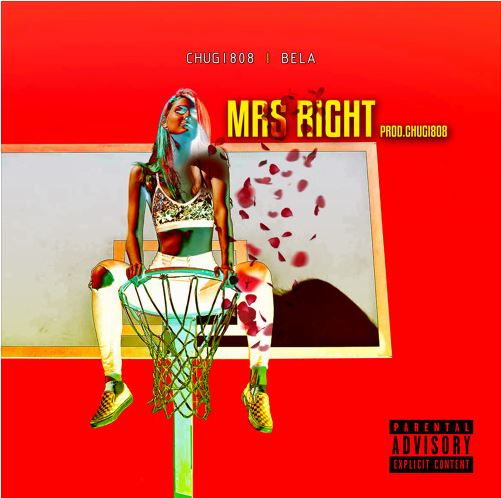