“Higher Lies” is the latest track to be released by St. Petersburg Alt-Electronica duo Paraphine after the success of their second single “Good Times”. They may have created a storm with Good Times, but they’ve taken Electro Pop to the next level with their electrifying, genre-defying infusion of sound in Higher Lies. There aren’t many Electro acts brave and bold enough to play around with elements that you’d be used to hearing in a Nine Inch Nails or Skrillex track but Paraphine songwriter and multi-instrumentalist Dean Korso knocked it out of the park with the aurally alchemic energy he’s able to muster in his compositions. As a fan of heavier industrial pioneers such as Skinny Puppy, KMFDM and Caustic it’s refreshing to hear a convergence of harmonious melody around the heavier reverb-soaked effects and dizzying dubbed drops.

No one ever quite expects to hear a sax in an Electro Pop hit before the outro, yet Paraphine has made quite the name for themselves with their experimental approach to full and visceral sound, and I have no doubt that this is just the beginning for the duo. The depth and the weight of the bass in Higher Lies is one thing, but the vocals from the renowned vocalist Elena Korso is quite another. Her ability to hit soaring heights with her vocals allows the poignantly penned sentiment behind the lyrics to truly resonate for an anthemically alive effect. All too often in Electro, the vocals are defiled under heavy effects, yet Elena’s vocals are already pitch perfect and run through the track unadulterated offering nothing but pure, soulful expression.

You can check out Higher Lies for yourself by heading over to SoundCloud now.

To keep up to date with their latest releases and news, head on over to Facebook. 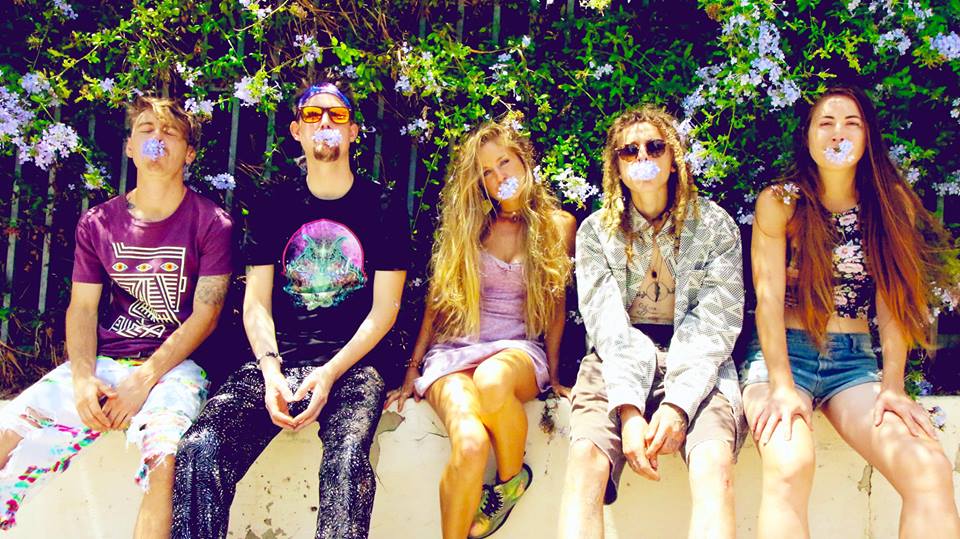 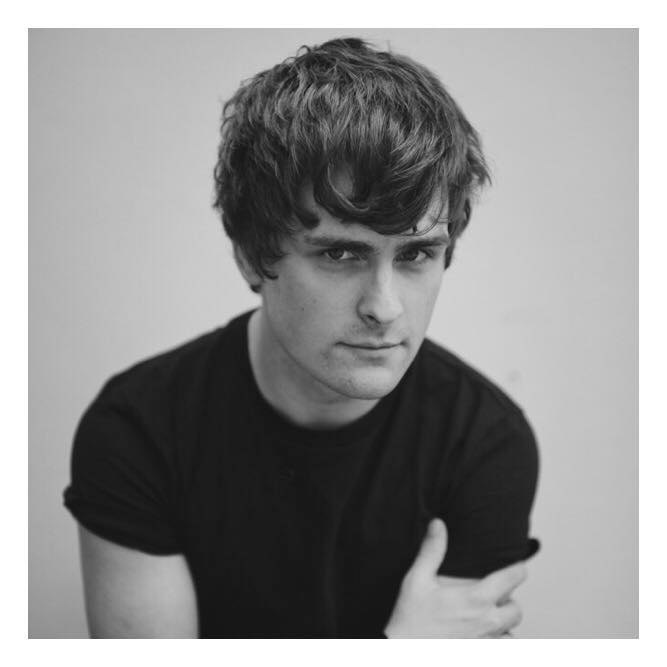 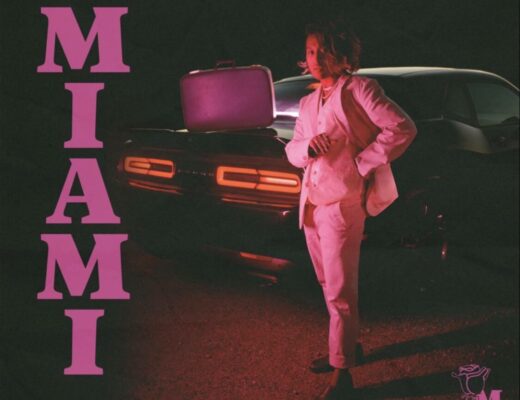 Her Eyes All On Me: André Molina finds the sweet honey girl in ‘Miami’