Country artist Paradise Motel has recently made their debut with their 2020 album Black Dove. If you like your Country Rock roots-deep, prepare to be enamoured by the timelessly rhythmic tones offered by the Canadian up and coming artist.

The standout single If You Ever Leave Me should be an instant hit for any fans of the Stray Cats, Eddie Cochran and Matchbox. Feats of unadulterated sincere romanticism which may not be prolific on the airwaves today, but Paradise Motel has found a way to bring nostalgic ardour into the 21st century. We’re certain that we’re not the only ones which will be bowled over by the debut. The up and coming artist is undoubtedly one to watch.

You can check out If You Ever Leave Me along with the rest of Paradise Motel’s album Black Dove via Spotify. 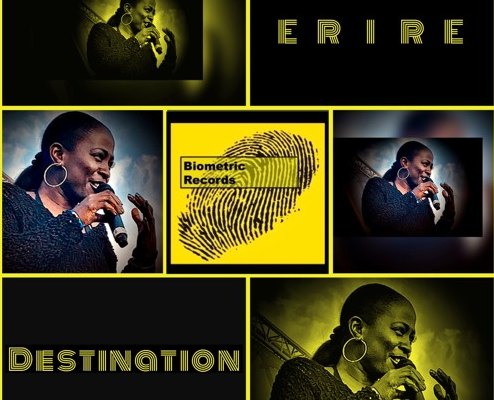 Finding that special love: Erire wakes us up from our slumber with the lovers anthem ‘Destination’ (ft. Axel 84) 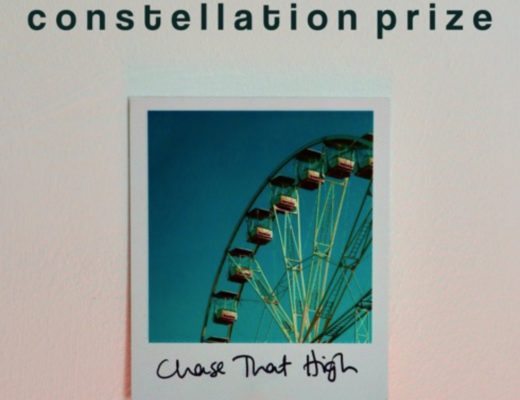