While some hip hop artists struggle to break the mould, Papa Aashi obliterated it with his latest single, She Hates Geminis. The old school rhythm and blues guitars, hazy reverb, tape deck echo and trippy progressions fuse together to justify the expression ‘it is a vibe’.

After becoming a DJ under the influence of Avicii, Aashi found a love for trap and its darker sub-genres before Mac Miller became the final piece in Aashi’s aural puzzle that lead to releases such as She Hates Geminis.

It’s rare to find an artist whose authenticity is just as noteworthy as their talent; if anyone has what it takes to become the next trap icon, our money is on PaPa Aashi.

She Hates Geminis is now available to stream via SoundCloud. 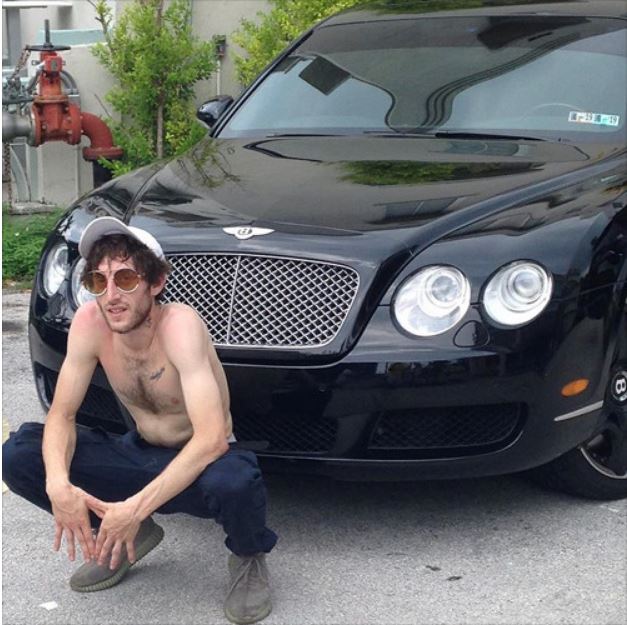 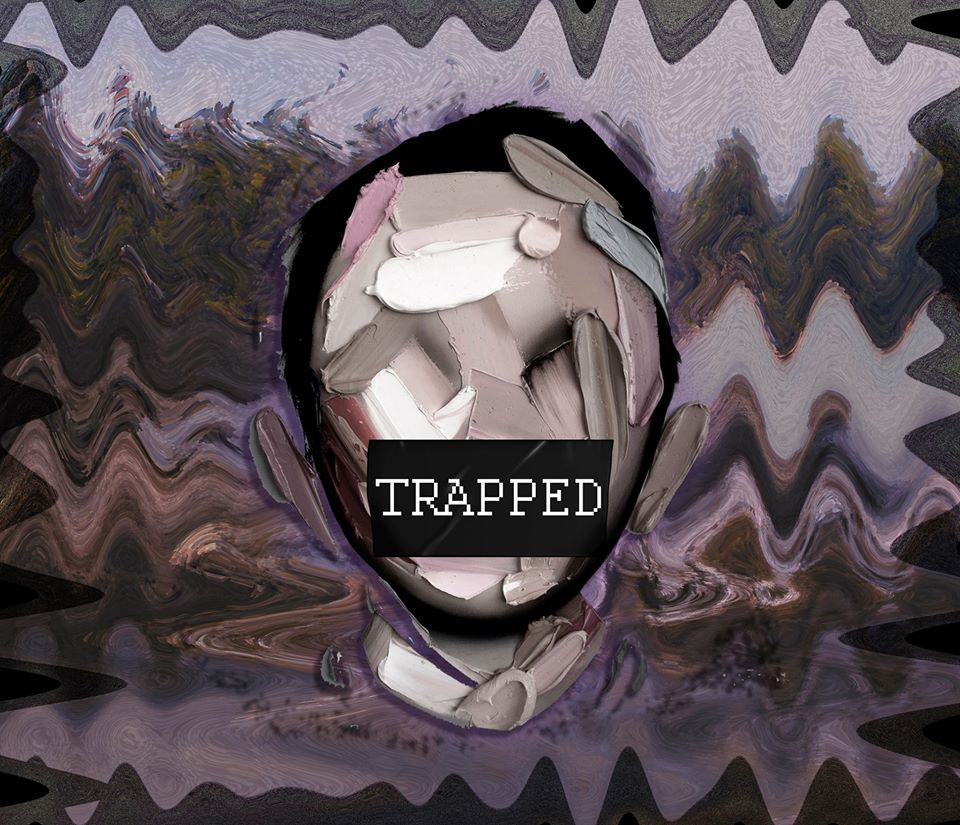 London based DJ Salino fires on the decks with ”Trapped”