Hereford, UK Rock artist Pandoras shadow released their latest single “7 hurts” on October 29th adding to their collection of ominously immersive tracks which any fans of Prog Rock are sure to appreciate.

Kicking off with a droning doom-laden Sweet Dreams (Marilyn Manson) style prelude, the single evolves into a feat of tight, driving, eclectic Rock where each new evolution is unpredictable yet seamlessly executed. There was no preparing for the absorbingly epic guitar solo where the true instrumental talent in Pandoras came into crystal clear view.

When you think about Prog Rock, the first thing which comes to mind isn’t striking dynamic vocals, but that’s exactly how Pandoras shadow sets themselves apart. You’d be hard-pressed to find more nuanced vocals which soar just as high as the guitar notes. If anyone ever tells you that everything has been done with Rock, slap them in the face with this single.

You can stream and download Pandoras shadow’s latest single 7 hurts by heading over to Bandcamp. 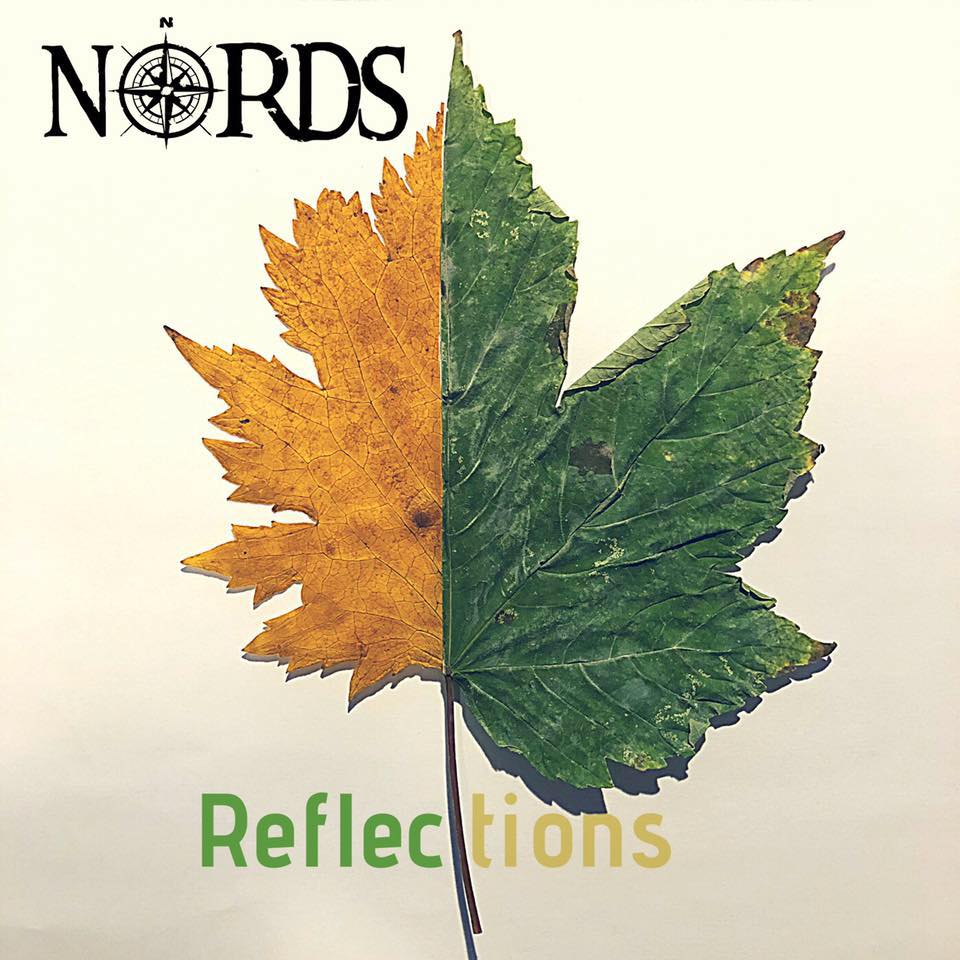 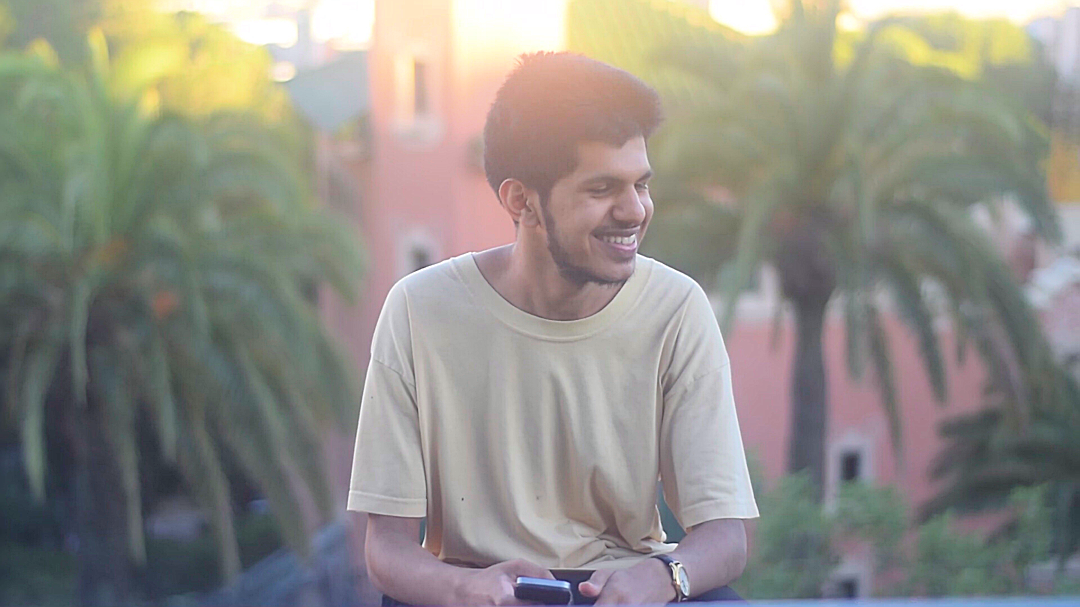 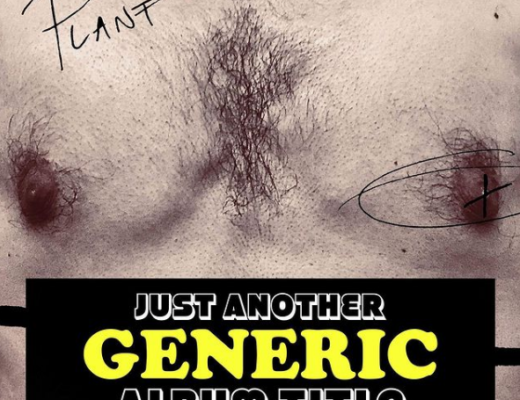 A sonic experience like no other: Adam Plant drops latest single ‘Ur Mom’