Pablo Schmal does that most rare of things, he makes pop that sounds both grown up and wonderfully infectious at the same time. Throwaway pop is two a penny, it always has been, and that is pretty much the nature of the beast. But pop aimed at a more mature audience generally misses the point, taking itself too seriously and forgetting why it came into the room in the first place. Lovejar, however, is the best of both worlds.

It plays with the same dreamy vibes that Damien Rice made his hallmark but has a more confident delivery than his drifting soundscapes. It employs some wonderfully trippy electronica and chiming musical motifs that take this out of the realms of the usual singer-songwriter offering and pushes it towards a more mature and exploratory sound. The real charm is the songs ability to sonically twist and turn, play with dynamics and throw in a few musical curveballs but still stay focused and cohesive. A neat trick if you can do it, Pablo not only does so but also makes it sound effortless. 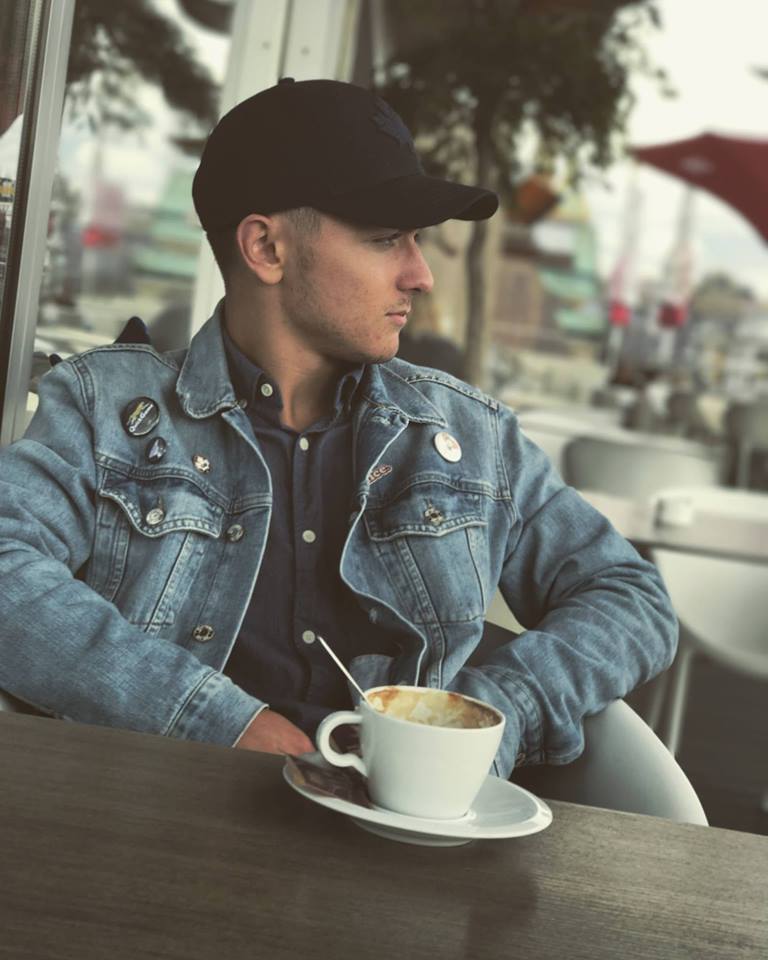 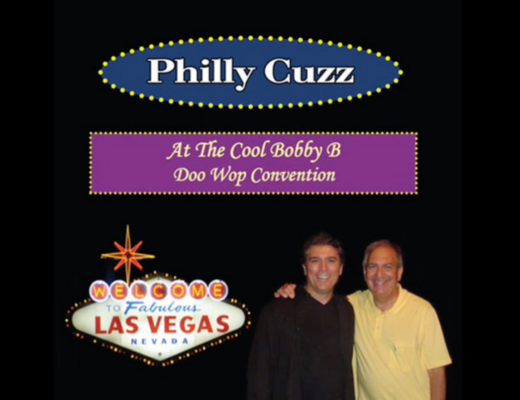 Neo doo-wop champion Philly Cuzz has weighed in with his nostalgically elevating single, Then They Wonder Why 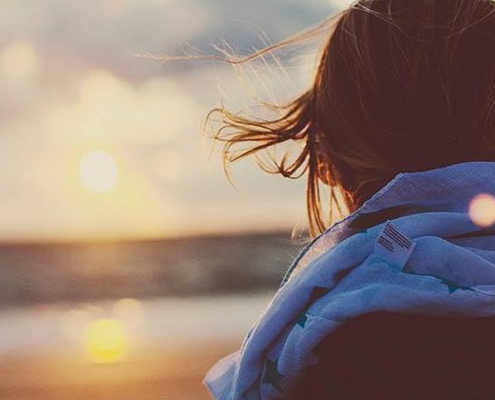 London’s Kasseo transforms our ears with the marvelous ‘My Way’ ft. Cordelia O’Driscoll