After an unforgettably striking debut release with his single “IDK”, P Δ R i D Ø X is back with his second single “Enemy” which contains levels of emotivity which are as subtle as a punch to the throat.

P Δ R i D Ø X’s hypnotic approach to dark downtempo Hip Hop is mesmeric, yet it is the unpredictable nature of Enemy which invokes the deepest sense of resonance. There was no anticipation set for the stifled screams which sat behind the deftly gentle trickle of the beats. There was only the invitation to be consumed by everything P Δ R i D Ø X expressed through this single.

Whether it’s the way in which P Δ R i D Ø X sets the tonality of his mixes, or his perfectly poised vocal style, there’s an edge behind his music that isn’t easily found. Especially amongst mainstream artists. There’s no pretence or manufacturing behind the sound. Just pure virile emotion served for your aural pleasure.

You can check out the latest track from P Δ R i D Ø X for yourselves by heading over to Spotify now. 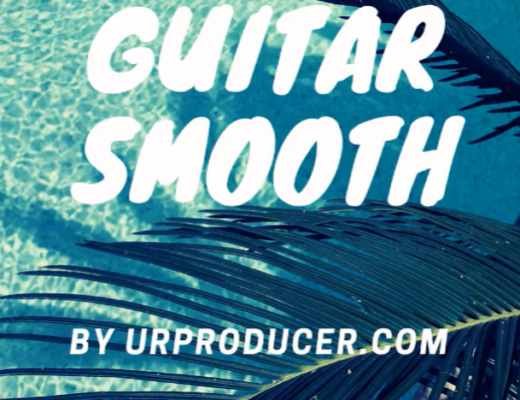 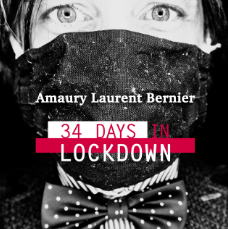 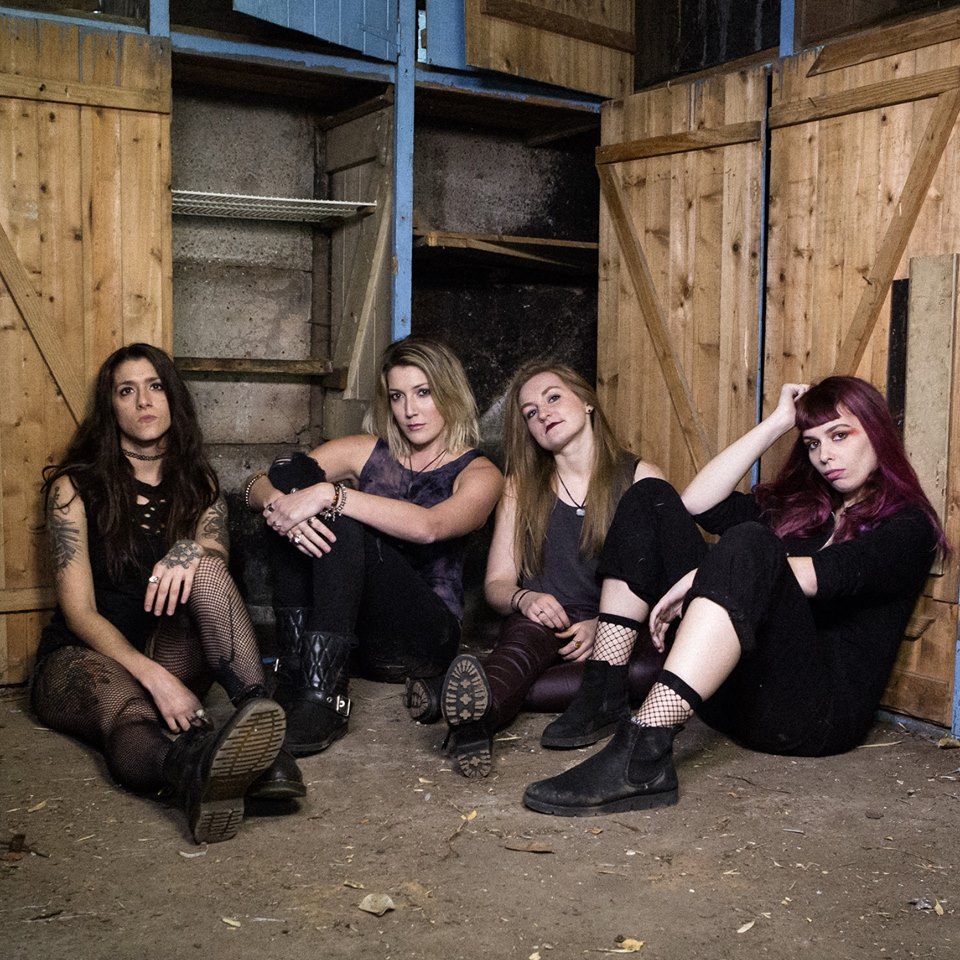 HAWXX – The Lie: It’s Time to Start Getting Excited about the UK Metal Scene Again