$oul takes hip-hop into the future

Any creative art, especially musical creation is built on two primary forces. One is playing by the rules, coalescing the genres traditional sounds and accepting its place in the pack, the other is pushing the boundaries, testing new waters, beating fresh paths through previously uncharted territory. There is room for both, in fact both are necessary. Playing it safe keeps the industry buoyant, seeking out new directions keeps it moving forward. $oul is defiantly in the latter category.

Yes, Deeper is built around a hip-hop vibe but not like any you have heard before, this is hip-hop deconstructed to its basic building blocks, the beats and the lyrical flow, the attitude and the musical personality and then put back together using a musical mortar built of synth vibes, shuffling beats and strange electronic motifs. You can see where he is coming from, there is the hint of past heroes and iconic sounds running through the music but where he is headed is a far more interesting prospect. 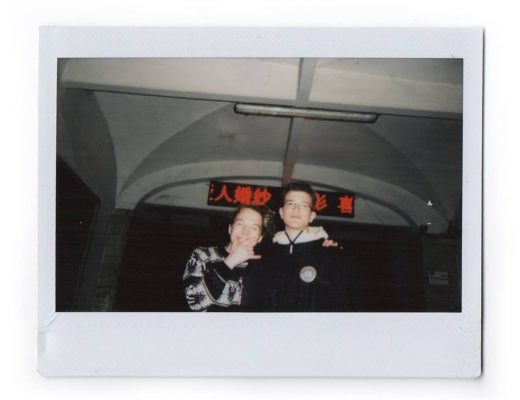 The Return Of The Down Tempo, Doom Disco, Dirge! 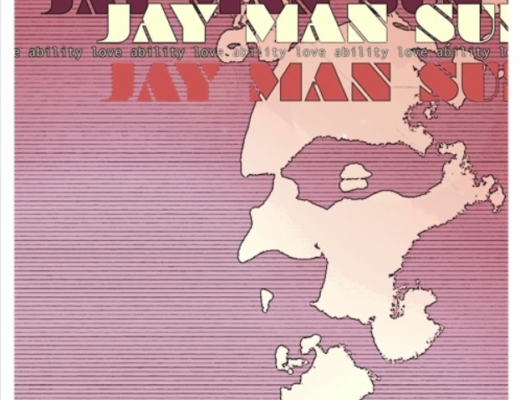 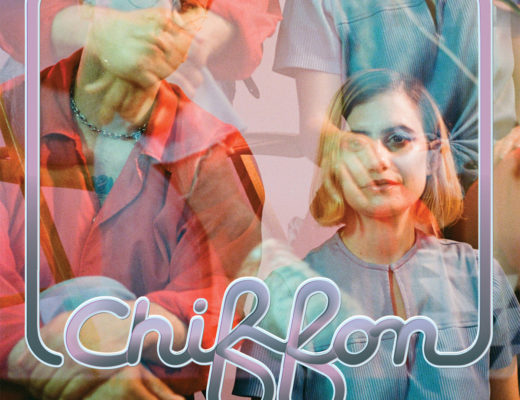