Only See A Shadow: Oakland-based hip-hop artist Mellay kicks back and reminisces about a past love on ‘Rewind’

Inspired by Kid Cudi, Tyler the Creator, and the late-great Mac Miller, Mellay remembers when he was with someone who took his confidence away for a short time, but still wishes they had more time together as the sparks were raging hot on ‘Rewind‘.

Mellay is an Oakland, California-based Asian hip-hop artist, music producer and visual artist who is originally from Hawaii.

”While most hip hop artists keep their flaws hidden behind confidence, Mellay lets them shine through his music.” ~ Mellay

He has a quality-lit flow and seems to possess that old school mentality through his rhymes, as he raps with a rare confidence and certain conviction of his ever-evolving abilities. It feels like you are listening to an underground legend who is only going to improve on each track, as his voice keeps that cool consistent edge throughout this gem of a release.

”His unique ability to let his guard down allows him to stand out as an artist that many can relate to, something that has become less and less common in today’s roster of rising artists.” ~ Mellay

‘Rewind‘ from the Oakland-based hip-hop artist Mellay, is a well-made track with a catchy chorus, a sizzling beat and bars filled with some smoothly layered lyrics that take you back to the classic days of this classic genre. This is the type of introspective track to lay back with as you think back to when you were with someone who made your heart beat, but couldn’t see yourself being with long-term.

Sometimes your memory takes you to places you have forgotten about before, as you smile and gaze to the skies to wonder who will be the next romantic soul in your life.

Check out the new track on Spotify and see more via the IG music page. 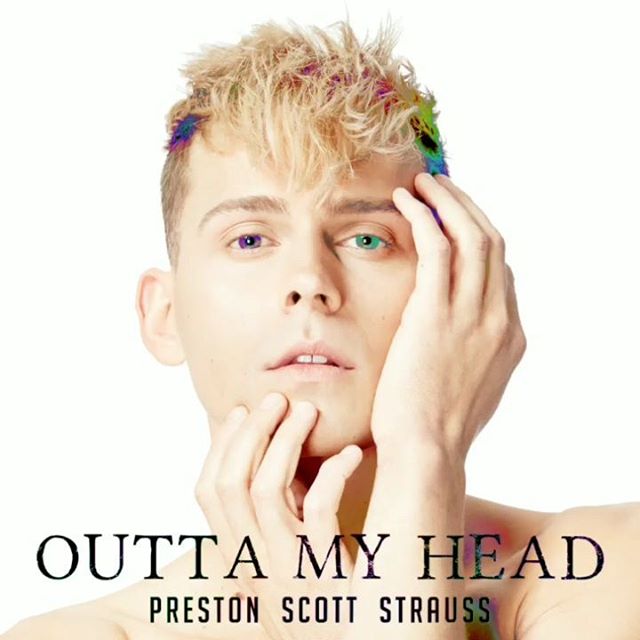 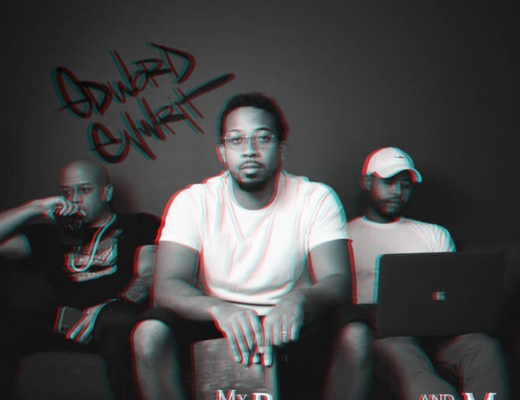 Edword Evwrit wants to talk to us ‘Right Now’ 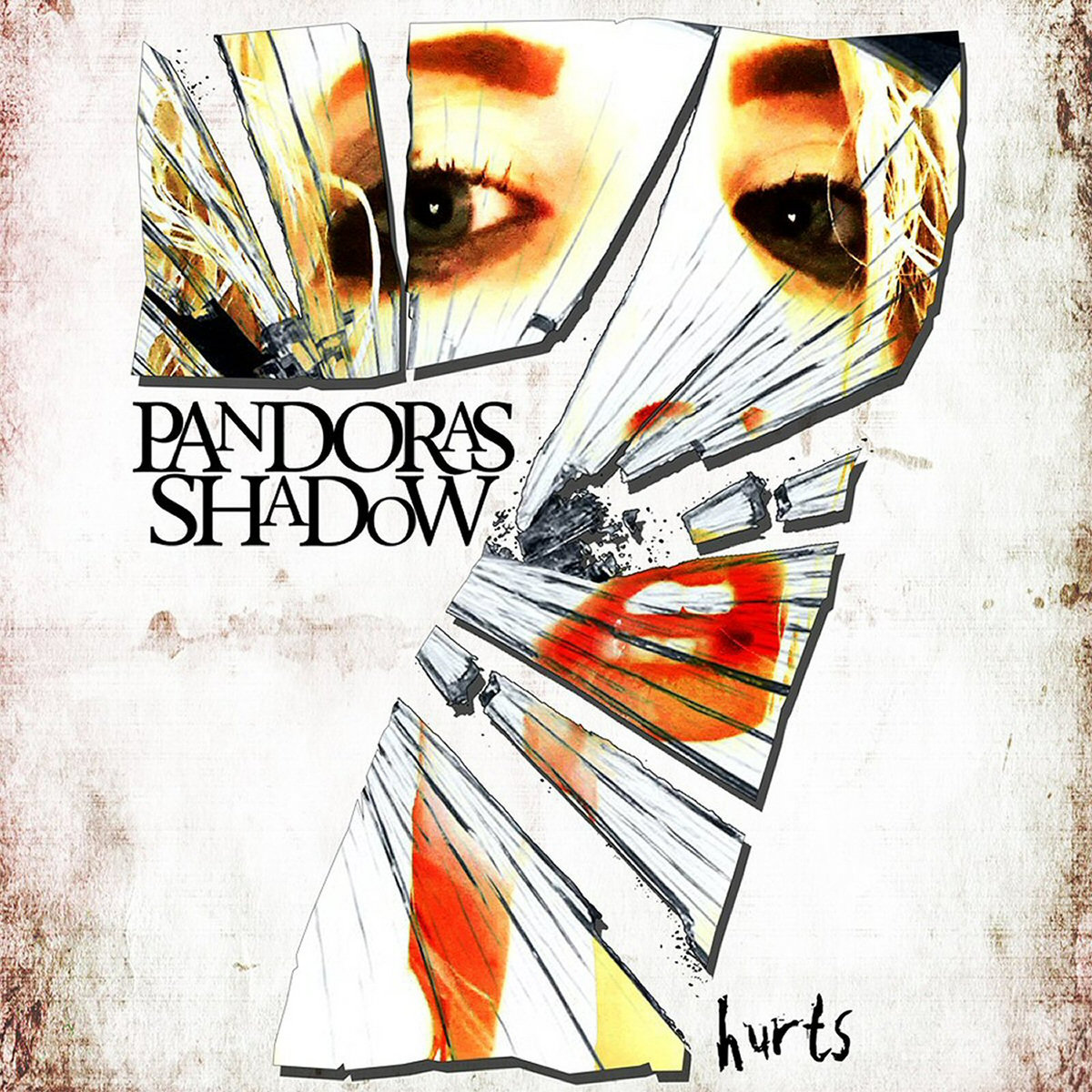