Oliver James Brooks – It’s Not Just Me: A Debut of Bendy Acoustic Blues

After making the move from Northern Canada to Brooklyn, New York, Oliver James Brooks’ debut album “A Turn in the Bend” was born. Each of the singles from the up and coming artist reflects on a new contrast between the landscapes.

“It’s Not Just Me” is the perfect introduction to Oliver James Brooks’ enigmatic style as an artist. The tentatively eerie acoustic soundscape moves at a slow creeping tempo allowing the lyrics to resonate with ease. While the instrumentals are stripped bare allowing you to drink in the raw essence of the sound. Anyone who enjoys listening to the forthcoming honesty of the likes of Bob Dylan and Tom Waits are sure to appreciate the mellifluous steady rhythms found in the bendy acoustic Blues.

You can check out Oliver James Brooks latest album by heading over to Spotify now. 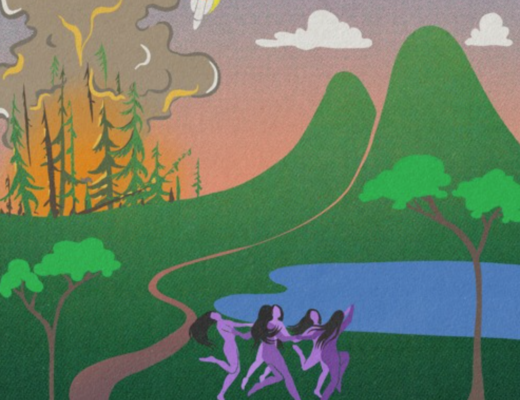 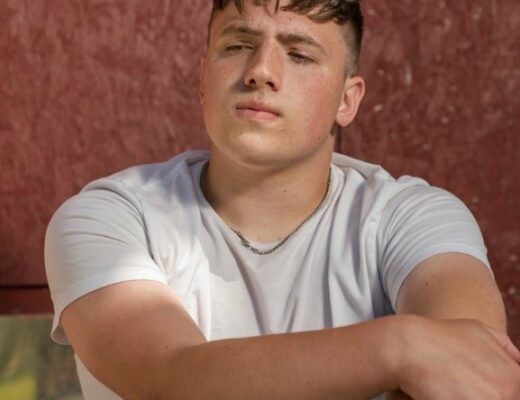 Caught Up In Confusion: Amar Miller shows us the wild night in the playground on Fked up Last Night (feat. Greeshawn) 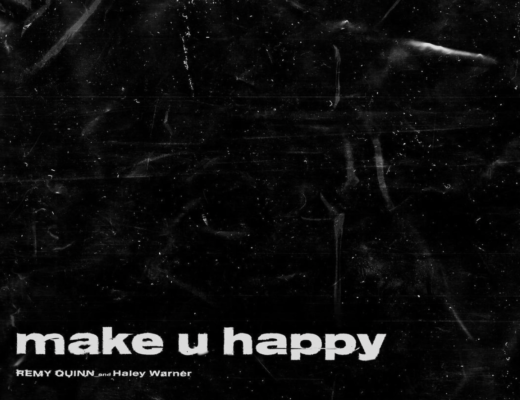