Listening to Old Cities’ latest single Again is pretty much as easy as breathing, it’s not a soundscape that demands your attention, it’s a soundscape that immerses you whether you like it or not. Resistance is futile.

The indie track seamlessly blends electronic elements around acoustic for contemporarily fresh yet timelessly classic edge which is sweetened by the romantic twinge of the poignant lyricism. The pensive sporadic chords weave around the tentatively passionate lyrics to create an aural alchemy which could only be defined as aural alchemy. The only slight criticism that I would have for Old Cities with their latest single Again, is that the vocals convey to be a little generic, there wasn’t much to separate the artist from the hoards of Indie, Pop and Rock singers that all seem to have some reminiscence to an ex-member from Take That. Having said that, there aren’t many acts on the scene today that could match Old Cities with their intricately weaved compositions of rhythmic indie melody.

You can check out Old Cities latest single Again which was released June 2018 via SoundCloud now. You’ll have to wait a little longer for the full EP release which will be due out in August 2018. 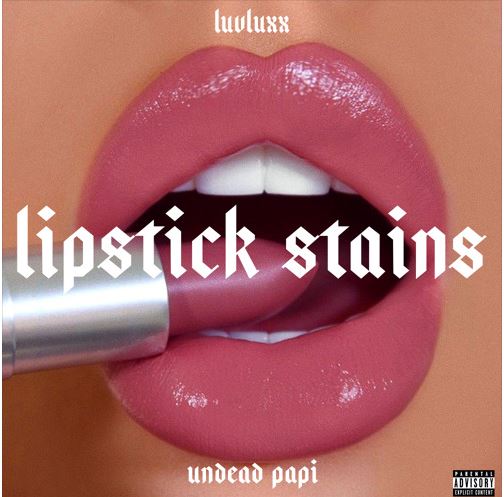 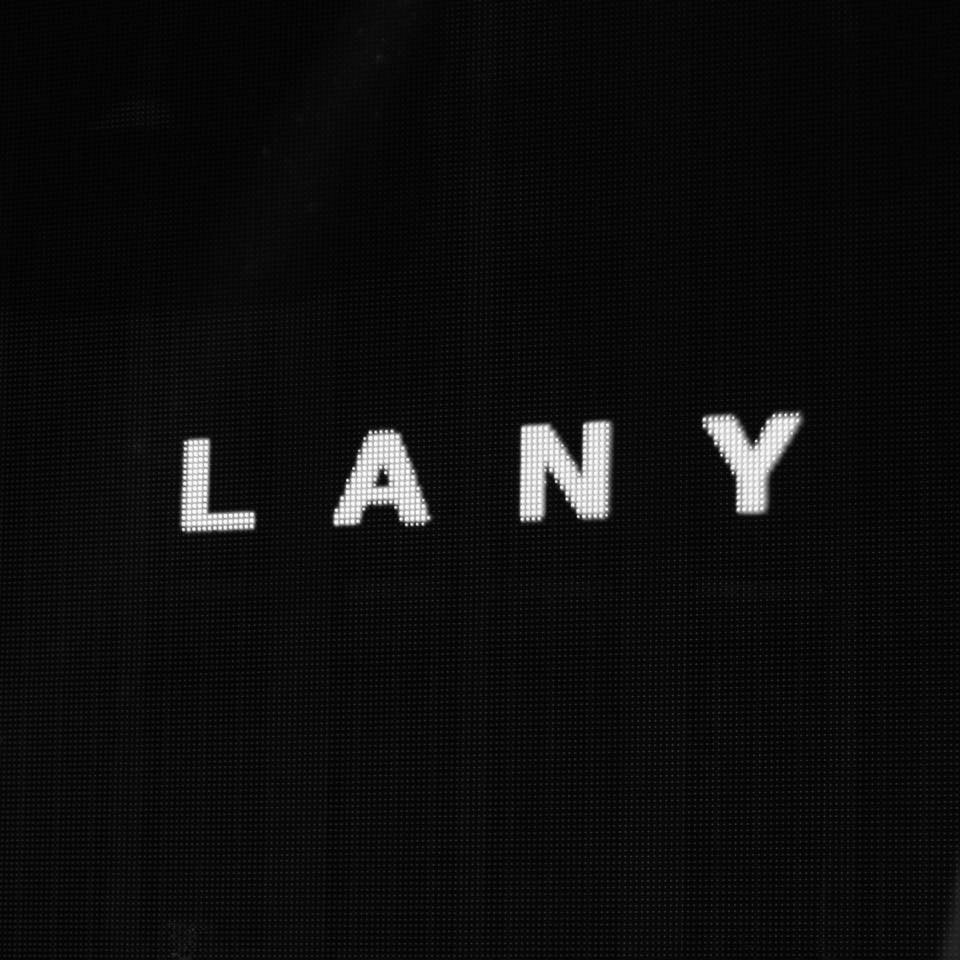 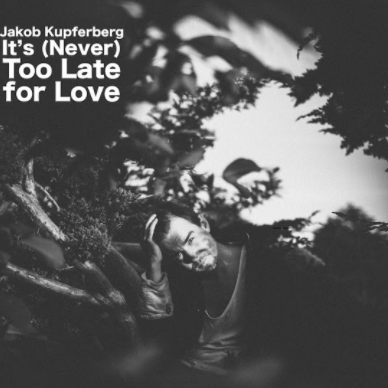