Soulful pop? Ambient R&B? Chilled Dance? Minimalist Electro? Which ever way you slice it, No Control is a great song, one that swerves all of the cliches and uses well established musical building blocks to create something fresh and new. It isn’t as if Sweden’s Odd are really doing anything different, they are not creating whole new genres and tearing up the rulebook, they just seem to have found a way to use pop and dance elements to create wonderfully restrained, slick and infectious music.

You could argue that it has been done before, perhaps, but rarely has it been done this well. Whilst so many contemporary acts are trying their hardest to be cutting edge, ground breaking and heading off into new musical territories, Odd have remembered that sometimes you can go over old territory and still find new musical avenues to explore. And as the club winds down or the sun comes up, you won’t find a better soundtrack for the moment, one which is both a reflective lyrical outpouring and a wonderfully understated tune. 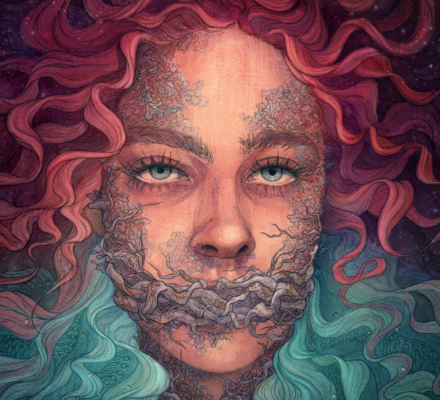 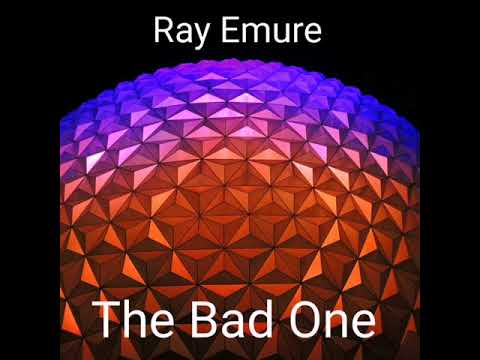 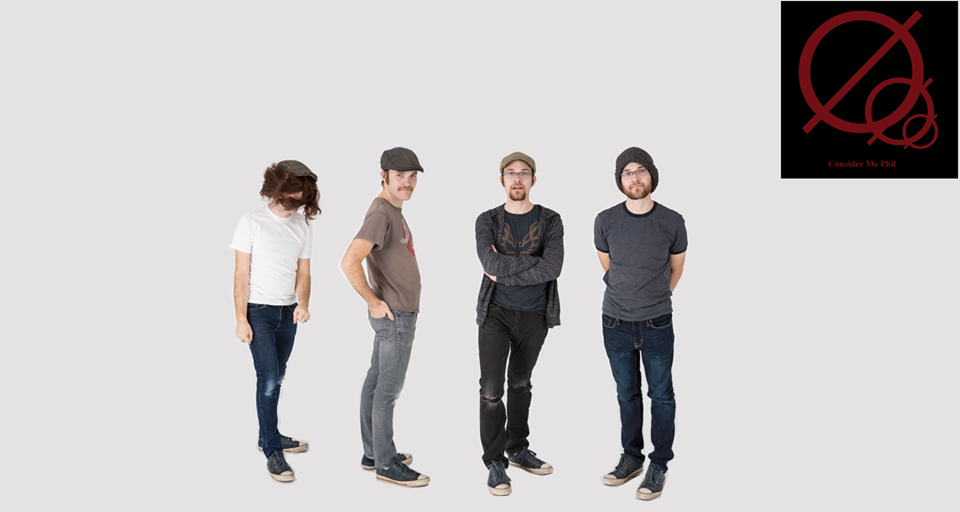