Oberry gets candid on self-sabotage in his trap pop single, don’t fall in line.

From the suburbs of Chicago, the experimental trap pop artist, Oberry, is here with his latest aural offering, don’t fall in line. After a jangly lo-fi interlude, Oberry’s distortedly animatronic vocals appear atop the scratchy and glitchy sun-bleached EDM beats which constantly switch from hard-hitting to fragile; setting the perfect tone for the emotionally rocky release.

don’t fall in line may initially resonate as an eccentric and twee for 2022 track but once the lyrics start to introduce you to the true essence of the single, you’ll find a deep level of respect for Oberry for being so candid on the subject of using self-destructive habits as a rebellious act.

If we are all honest with ourselves, we have all been there. don’t fall in line wasn’t the first single released by Oberry that delivers resonance hand over fist. His previous singles, all my homies hate the world, and parasocial friend have each racked up over 10k streams on Spotify alone – proving we’re not the only ones instantly obsessed with Oberry’s inventive songwriting style.

Oberry isn’t your average trap pop star, but it’s his intimate autonomy that draws you so deep into his experimental tracks. Any artist bold enough to release an album as twee as “I drawed a doggy” is undoubtedly worth following.

don’t fall in line is now available to stream on Spotify. 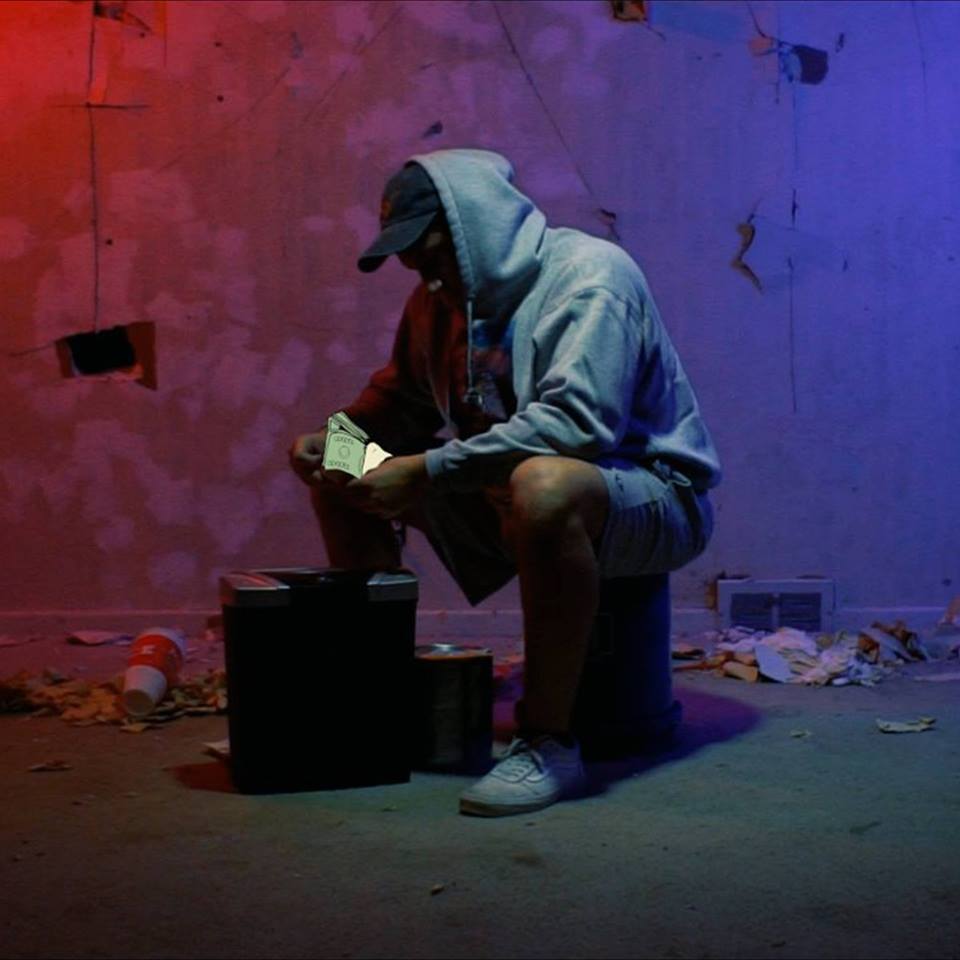 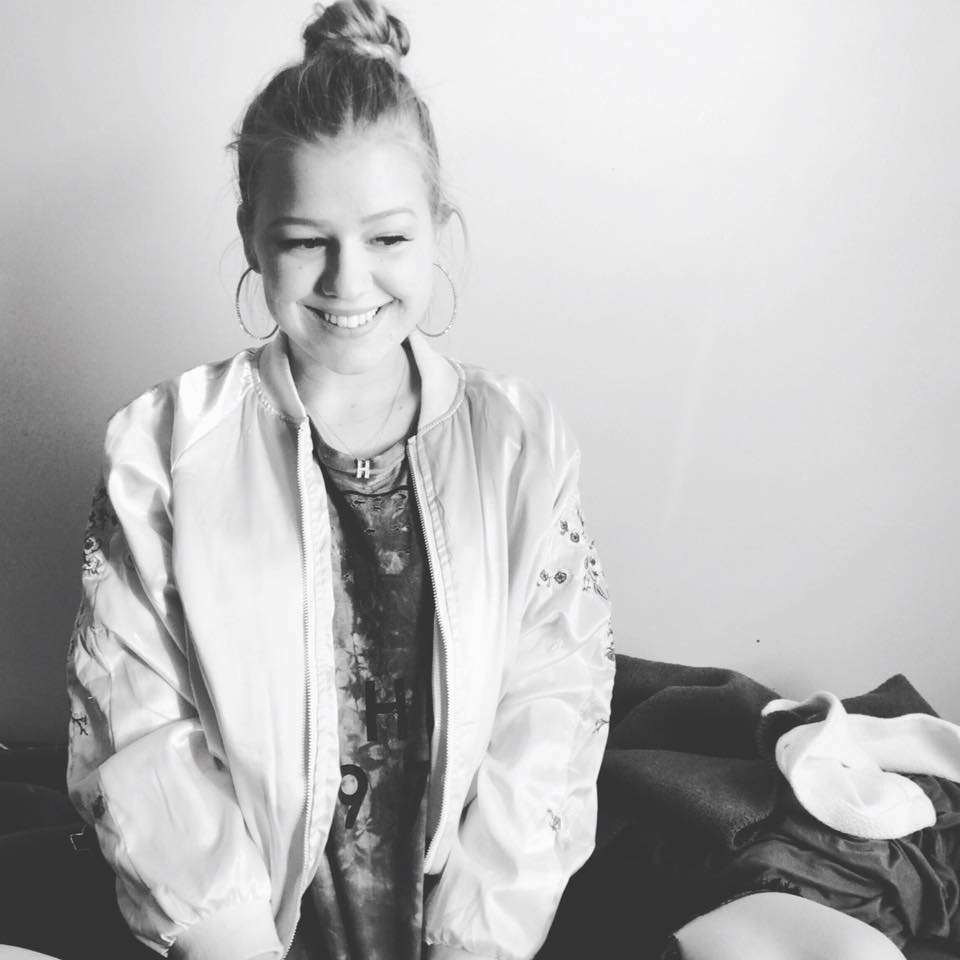