Owens starts off the mix tape with ‘Where I’m Coming From’, a funk and jazz backdrop whilst his effortless rapping glides into the track, and this completely dominates the mix tape. You’ll find the smooth vocals of Owens reiterate a silk like sound throughout the mix tape. When combined with the recurring R&B adaption, it is proven that Owens’ sound produces a different stance in hip hop. There is a bustling atmosphere amongst the variety of divergent attributes going on in the track. This however, works surprisingly well where they complement each other nicely.

Throughout the mix tape Owens lifts the mood to new heights, where his rapping is a natural process; the striking edition of dreamy female vocalists enforces an amiable balance. ‘Unfold’ follows the sunny set up of the mix tape, where Owens’ pensive rapping glides naturally with the chilled melody.  Whilst ‘Nobody Different’ shares a parallel composition of a radiant tempo, there is also a faint resonance behind the rhythm. The whole track is meticulously gripping, and whilst Owens’ MCing intensifies the moment, he delves deep into the social issues of youth culture.

Considerably, Owens touches base with the truth of relationships, which ultimately sways the mix tape towards a struggle of romance. Although ‘Playing Games’ leads the mix tape with a seductive stance, Owens sheds light on the lies, emotions and manipulation of a relationship. Proving his lyrical talent through rhythm and wordplay, he portrays this ideal coherently. Owens’ soft and swift rapping flows with the suave background tune, and whilst the female vocals provide the track with a feminine attraction, which inevitably lures the listener into the music.

As the mix tape progresses, Owens remains carefree and cool. ‘Gotta Keep Going’ and ‘Down For You’ retain a positive energy, and whilst the R&B and electronic instrumental produce an elusive character to the mix tape, the depth behind the lyrics is what makes the mix tape truly magical. ‘Gotta Keep Going’ is a clear expression of the hopes and dreams we feel when we’re young. Owens’ rapid rapping combined with GG Pender’s harmonious touch conveys a track of optimism. “This song is pure motivation/Use it accordingly when life takes you bad places.”

O.G. Blake Owens predominantly is ahead of the game with his new age take on hip hop music. Whilst he dabbles in old school hip hop, he combines electronic-r&b and funk to produce the ultimate summer sound for 2017. ‘The Balcony Music Project’ is a complete session of feel good vibes, youthful ideals and captivation. 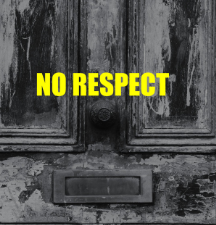 Indie artist Bonsai Bison trims off the edges with ”No Respect” 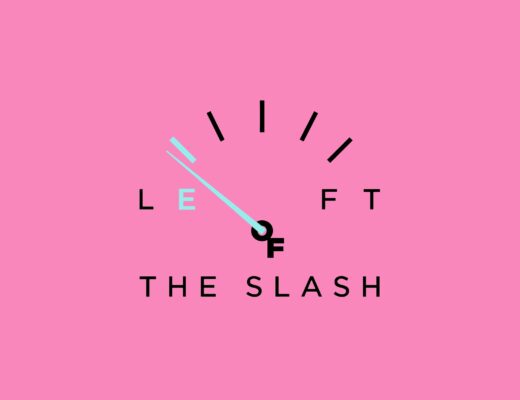 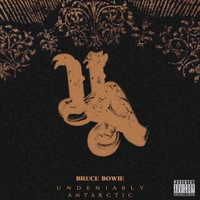