NY’s JShell teamed up with rock royalty for his post-punk spliced hit, Haunted

To kick off 2023, rock-inclined NY multi-instrumentalist, JShell, will be releasing 15 music videos in 30 days from his hotly anticipated audio and visual album, IN MY HEAD, featuring members of rock royalty, including Steve Hackett (Genesis) and Katie Jacoby (The Who).

We were lucky enough to get a sneak preview of Haunted, featuring Karen Abrams, Fernando Chirinos, and Sofie Jane. The single starts with a dramatically suspenseful horror score before giving way to the gravelly post-punk basslines and vocals that flow in the same biting vein of PIL and Magazine to bring in a nuclear explosion of rock.

The female vocals bring a shot to the heart of Joan Jett glamour before the maniacal riffs extend the progressive nature of the hit that throws curveball after curveball. It’s not rock n roll as you have known it before, but anyone with an affinity for experimental rock will want to get acquainted with this riotous feat of ingenuity.

The official video for Haunted will premiere on January 25th. Catch it on YouTube. 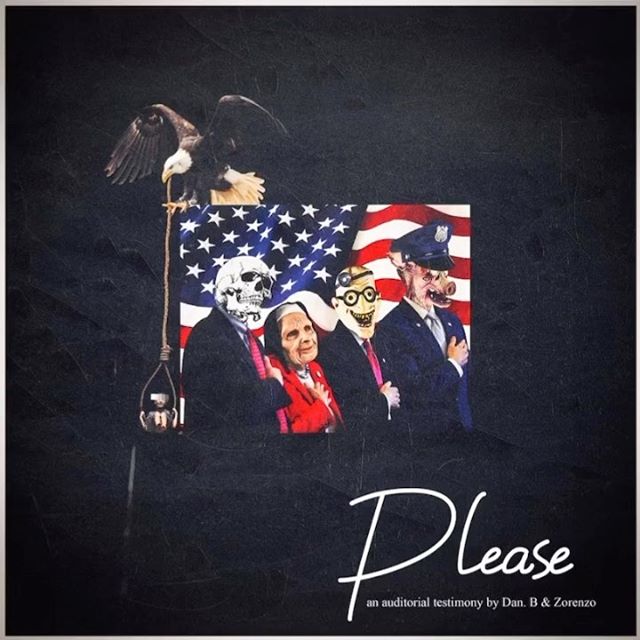 Dan B. and Zorenzo teamed up to cook up a powerfully sobering feat of Indie RnB Hip Hop “Please” 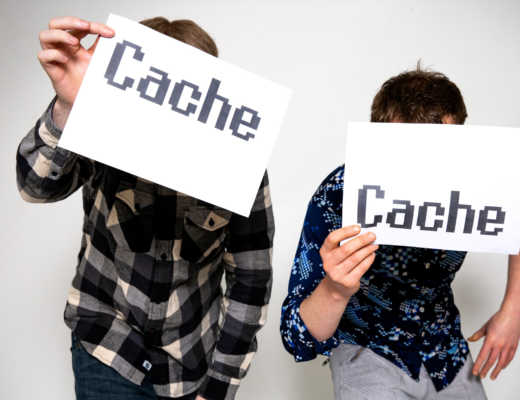 Cache-Cache pulls back the curtain in their soul-funk single, ‘Pantomime’, featuring Alice Grace and Ken Masters. 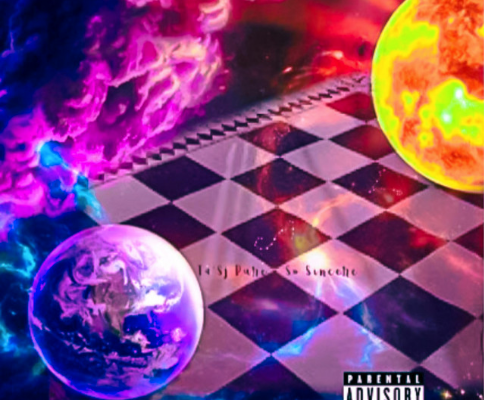