There’s something bewitchingly intimate about Nyke Ness’ Freestyle flow, how he allows his Rap verses to run with a seamless veracity through a rhythmic prowess that doesn’t know how to relent. The hauntingly Old School Hip Hop beat rattles and thrashes in the background, providing Nyke Ness the perfect platform to lay down his dope lyrics. The Maryland based Rap artist has an infectious vibe behind all of his tracks yet Roll in Peace which was released on February 4th, 2018 is a testament to his almost superhuman ability to flex with his verses. In the past he’s collaborated with other major artists such as Vicu and Sir Reeb yet standing on his own two feet Nyke Ness hits the ground running. I have no doubt that this is just the beginning for Nyke Ness and his blinding style. With a two minute track, Nyke Ness has definitely left an impression on me, even if I couldn’t keep up with the lyrics (I’m sure they were awesome).

You can check out the official music video to Roll in Peace on YouTube along with his other mixes and collaborations.

Show some love to Nyke Ness over on Facebook 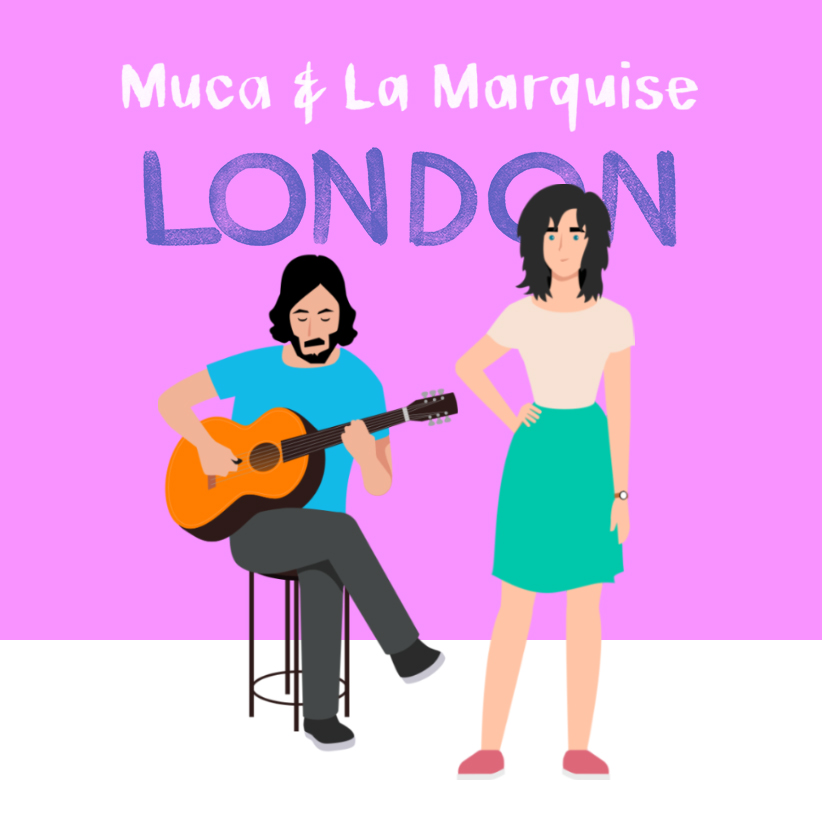 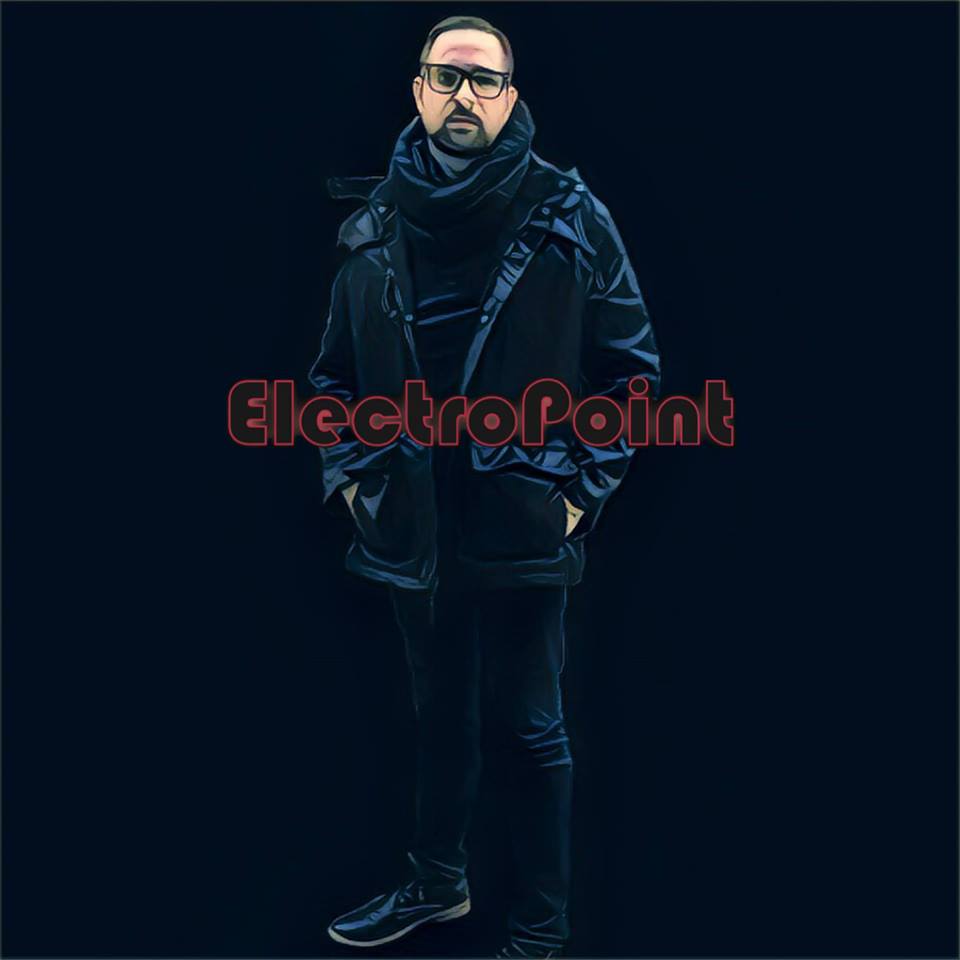 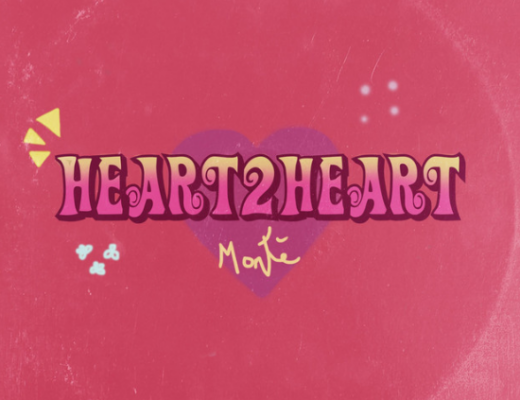