NYC band Lower Power are fully-charged on ‘All About Me’

Lower Power charge in with the politically aware new Rock banger called ‘All About Me‘.

New York City band Lower Power rages with fire and self-confessed wild and honest abandon. They speak on the important topics that usually get brushed under the carpet. Issues like gun violence, mental health, war, status of women, the rise to power of evil people that take over with their greedy style are all mentioned here. This is a video that cuts into the real problems that modern day society face, both in the USA and the world.

The story goes that the band came together when Pat met Jon and Ben playing at an 80’s Karaoke gig. Singing at the top of the lungs I’m sure as they are all passionate music fans, first and foremost. Pat asked them if they’d like to play in a punk rock band. they said yes. Pat met Konrad at a bar where he was playing a country gig and asked him if he wanted to play in a punk band. He said yes and the rest as they say, is history. They had two 2 hour rehearsals a month apart. The band went into Konrad’s and recorded the basic tracks in just 4 hours. This shows how energetic the band is and they wanted their music out there as soon as possible to spread their message, far and wide.

Lower Power rock out with the best intentions on their new single ‘All About Me‘. Their video and song strikes a topic that we all need to be aware about.

Head through to the Bandcamp to support. 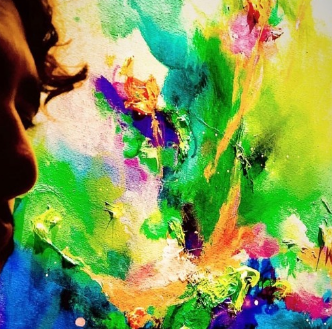 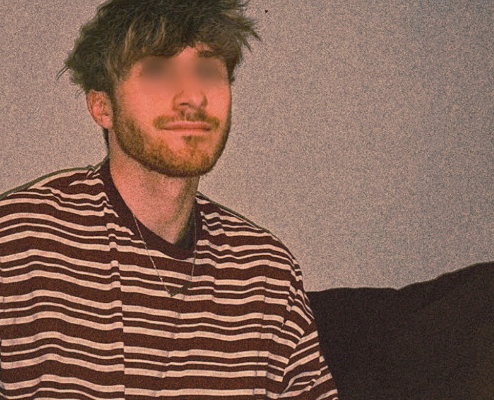 Look In My Eyes: South East rapper Fourstars feels like it was a total waste of time on ‘Hell On Earth’ 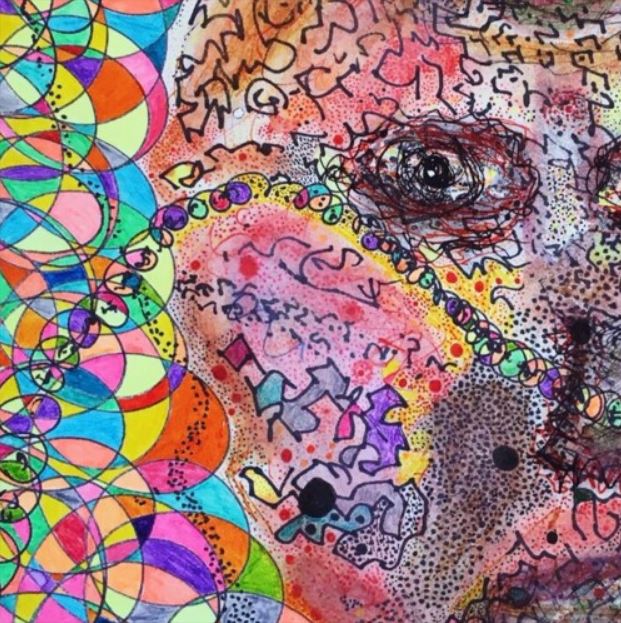