After over a decade as a band, NYC outfit Not From Concentrate are back with one of their best songs yet on ‘If You’re Wrong‘.

They began as a college ska band in New York City. and over the years, the groups sound and personnel changed, as nature happens. Sticking together, the sound is more alt-rock but of course has that Ska core to the bones of the soul.

After touring the East Coast extensively, the group are looking to add to shows like with the legend King Django. With a respected name, this is a band that is looking to play on awesome stages, with artists they respect.

New York City band Not From Concentrate impress on their latest single ‘If You’re Wrong‘. This is a self-aware track that sets the tone, the vocals are gritty and real, the bands sound grows on you as the song keeps you rocking throughout. With so many stylish and different influences, you get the feeling that this is a band that are truly at one with themselves, and their instruments. 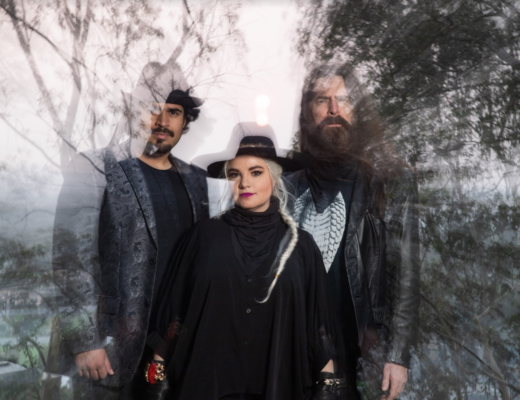 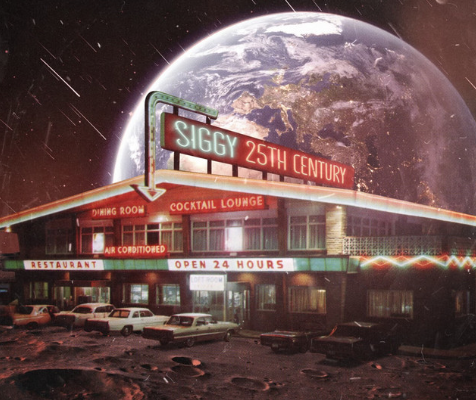 Siggy are harbingers of future in their proto-punk comeback album, 25th Century 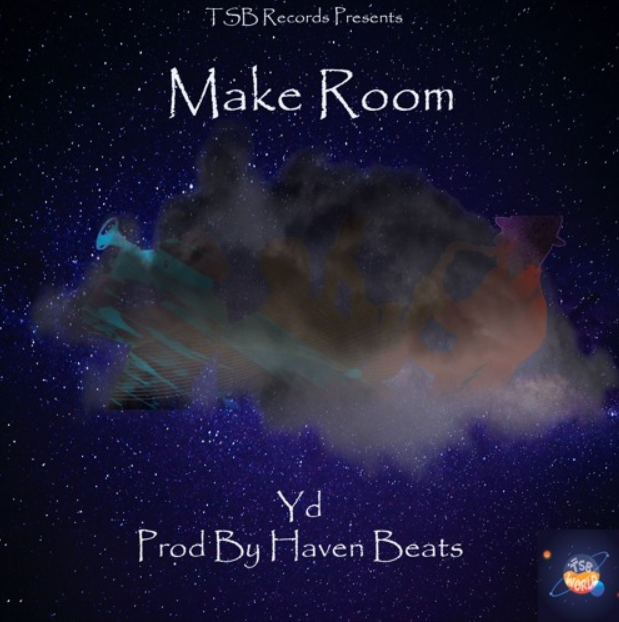