There’s something devastatingly beautiful about the repetition of the words “that’s what all the ghettos in the world are built for”.  Whilst some of the lyricism is a little macabre this only adds to the weight of the sentiment; any fans of Nick Cave are sure to appreciate Nothing Concrete’s approach at driving the brevity of disparity home.

Instrumentally, you can expect a quaint arrangement of acoustic sound which progresses in a Folk Blues style with elements of jazz which create a captivatingly concordant soundscape. So, despite the less than cheery subject matter in Rich Man Rich, you’re still treated to an upliftingly soulful composition.

You can check out Rich Man Rich which was released October 6th for yourselves by heading over to SoundCloud now. 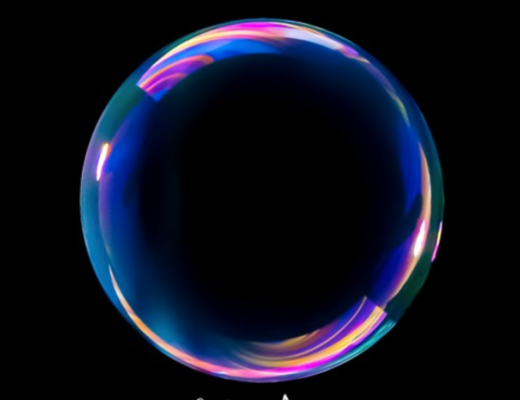 Ceylon Rose has made their debut with the psych-laced RnB pop-rock track, ‘Bubbles and Reflections’ 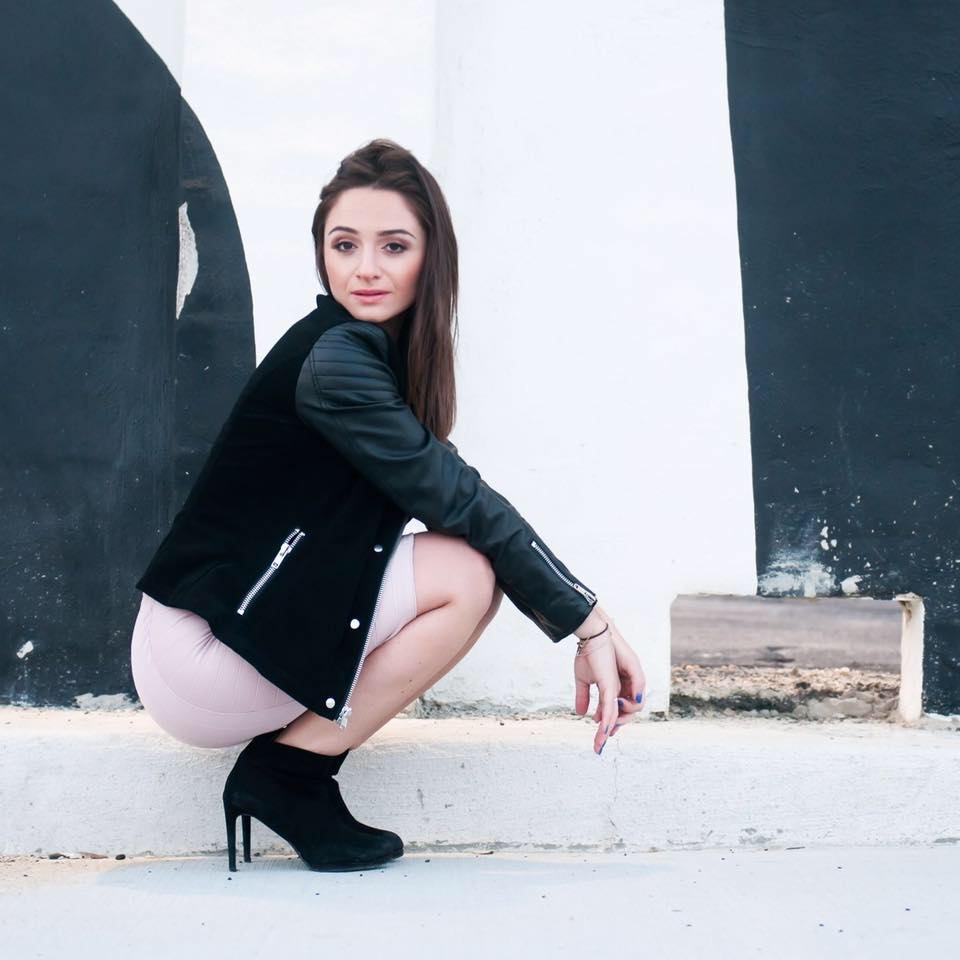 Nicole Raviv – Best of You: Electro-Pop Just Got a New Girl Boss 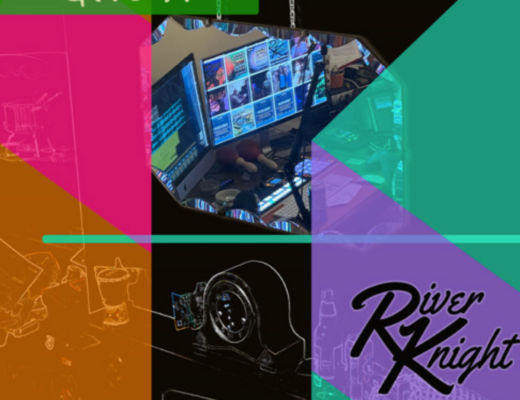