Notdawon’s latest single Da Traplete isn’t a track that waits around before hitting you with the hard roll of the 808 beats and antagonistically aggressive Hip Hop Rap bars. Any fans of Eminem, Childish Gambino, Drake & Dr. Dre will be in heaven with Notdawon’s authoritatively fluid Trap beat.

The clever lyricism and the unapologetic attitude from Notdawon creates an infectiously hookish vibe to the track which you’ll want to devour time and time again. I’d like to see any other up and coming Trap artist who could take the title away from Notwadon and his ability to create a solid beat.

The production has taken an audible step up from Notwadon’s earlier releases. At the same time, it’s evident that his ability to construct a fluidly perfect track won’t be put into questions when you get a taste of his rhythmic style. Da Traplete is quite the ear worm. Yet What I’d love to hear in the future is tracks less about introspection and proving himself in the Trap field. It’s safe to say with the release of Da Traplete his talent isn’t likely to be questioned. 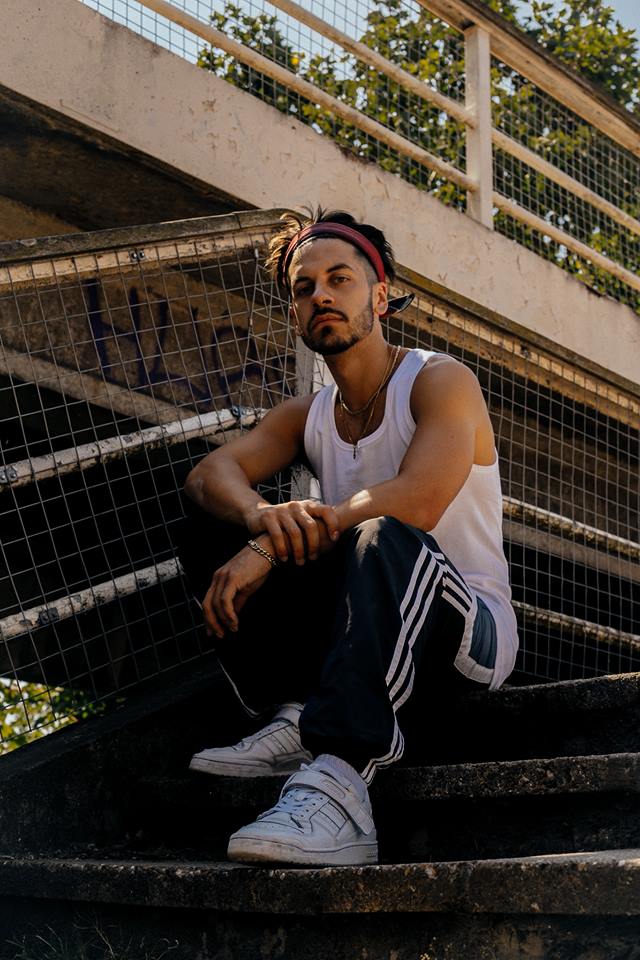 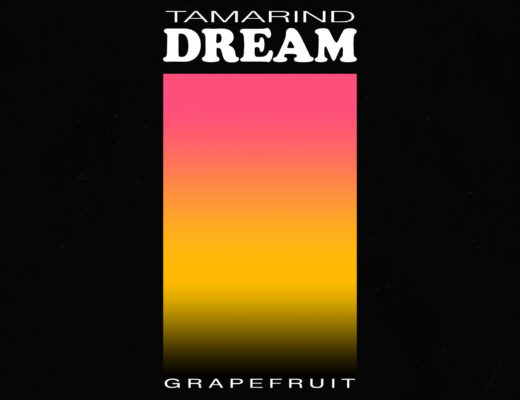 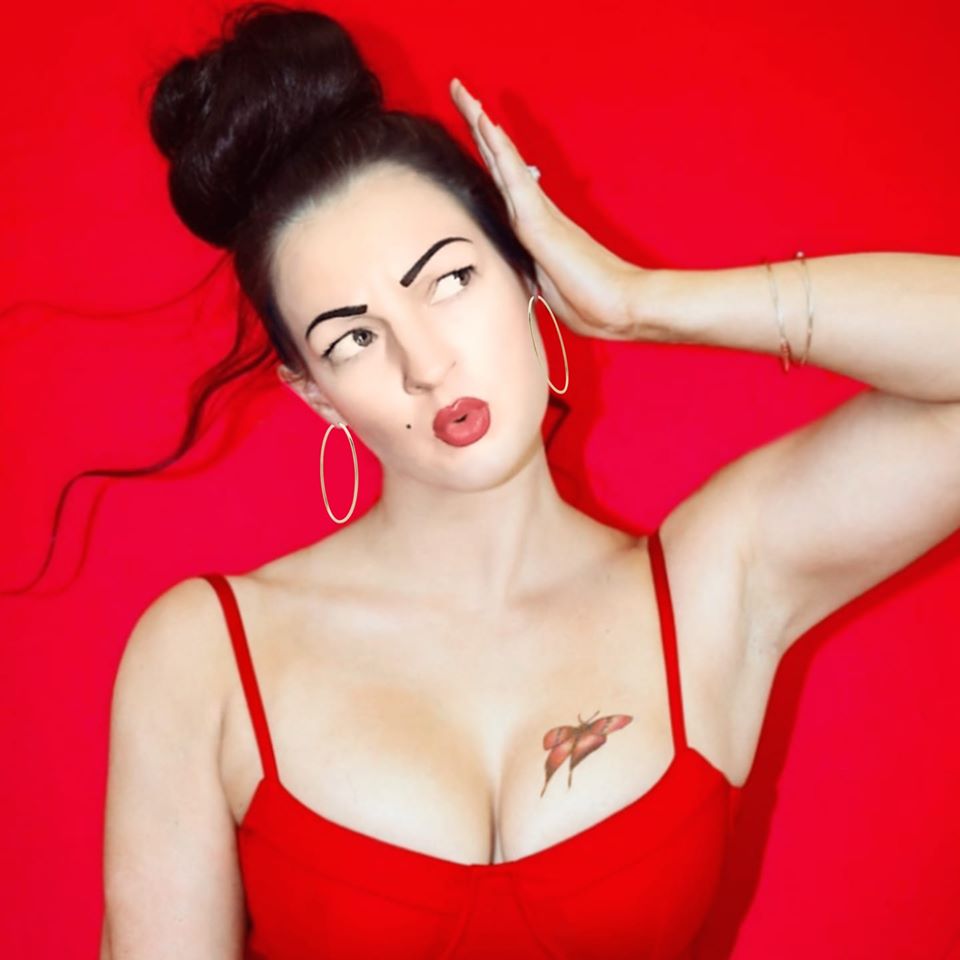