Teasing us with a splendidly-delivered single that has been dropped with their first full album on the way, Superbloom roar like hungry Lions ready for lunch with their exceptional new release, ‘Smile‘.

Superbloom is a North London-based indie alt-rock band who have decided that now was the time to release their hardest track yet.

”Having previously been part of established acts that enjoyed global success, Robert and Sam have channelled their experience to develop an engaged social media following within 2 years of releasing their debut single, despite the challenges of launching during the pandemic.” ~ Superbloom

Descending into our terrified souls with a dominant single that will possibly blow your speakers off their delicate hinges, Superbloom shows us what quality music should sound like in 2022 with this incredible single that has been assembled with so much quality oozing with sensational exuberance.

This is the honest message – that so many of us can truly relate to – about going through the skeleton-like motions when once you were calm and going in the right direction, but have somehow been blown back to a haunted place that has you feeling rather concerned about where you are headed next.

‘Smile‘ from North London, UK-based indie alt-rock band Superbloom, is a full-blooded release that will have you sinking anchor, and vanquishing your addictions into the ground for good so that you may conquer anything you set your mind to. This track has so much power and precision from two underground legends of the game, who have made something rather special here.

Who says that rock music is dead anyway? That narrative is proven mightily foolish here, as this is a potent effort than will have you shaking with joyous enthusiasm.

Hear this new track on Soundcloud and find out what makes them tick on IG. 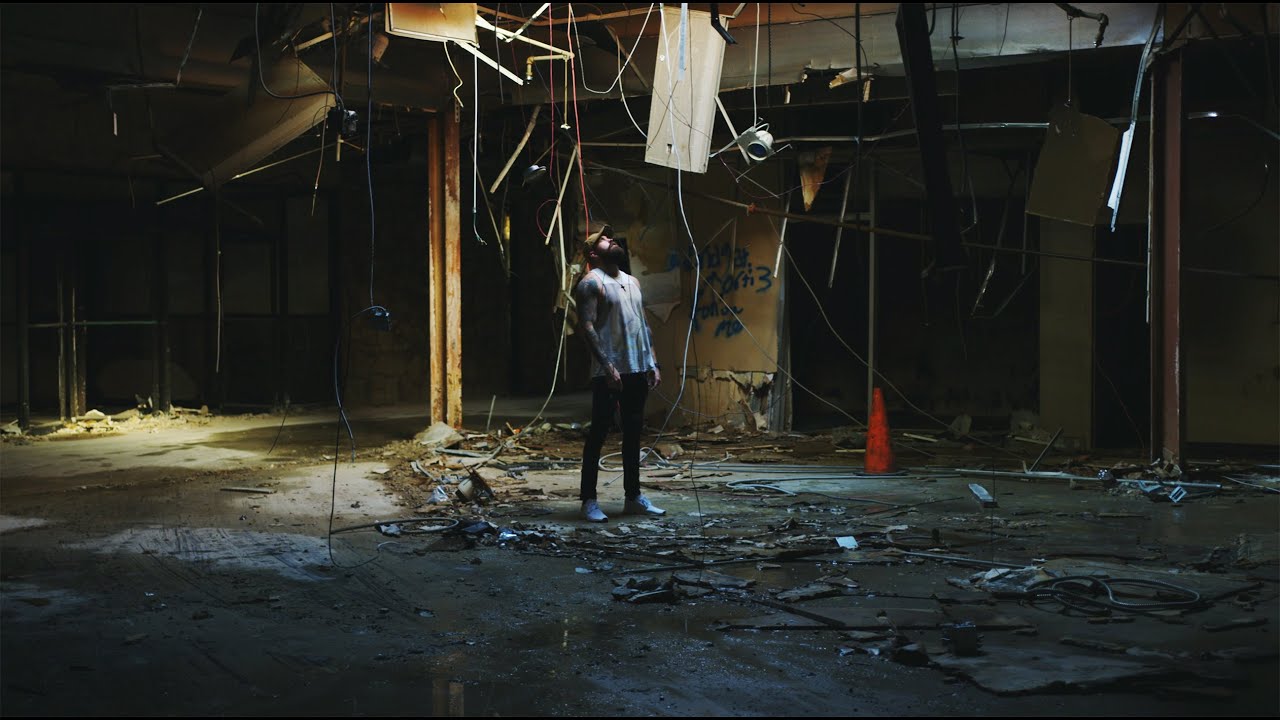 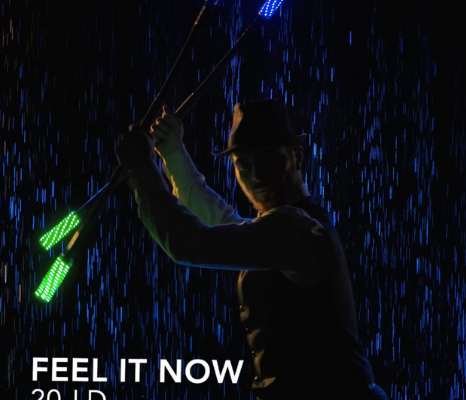