The Nitewriters – Alone in the City: The Hypnotism of Hip Hop

Hip Hop & Rap doesn’t get much sweeter than Alone in the City, which is just one of the sensational tracks off the Nitewriters latest album. The contrast in vocals from band members Casey Macem & Drizztopher Walken (what a name), really bring this track to life in the same way Eminem & Rhianna made an instant classic with their track ‘Love the Way You Lie’. Enough about them, Macem & Walken have such a palpable synergy that shines through this sweet, classic Trap style rap ensemble. The pace that the beat meanders by is mesmerising, it’s more than music, it’s a hypnotic accompaniment to some of the most sonorous rap duet vocals you’ve ever heard. Other tracks from their debut album such as ‘Flypaper Effect’ prove to be one of the most uplifting Rap tracks I’ve ever heard, it’s chilled out vibe is almost ethereal.

I recommend that you all head on over to SoundCloud and check out The NiteWriters latest track Alone in the City right now: 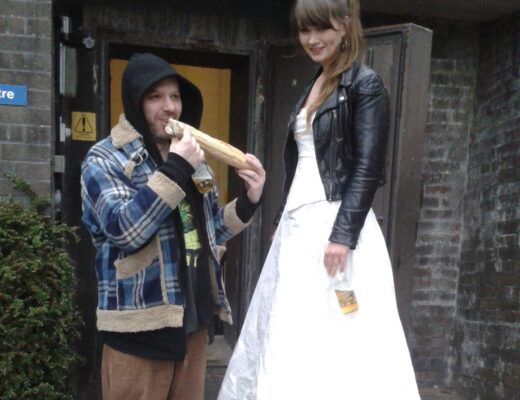 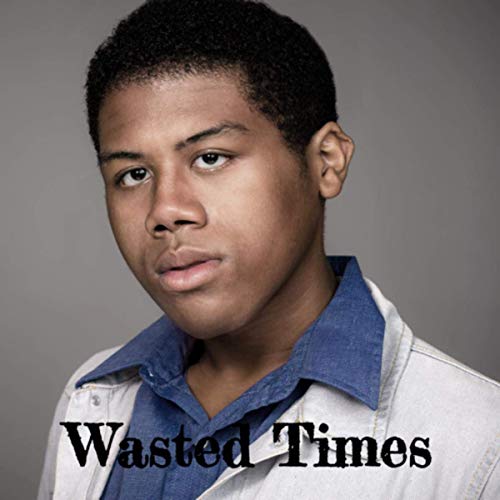 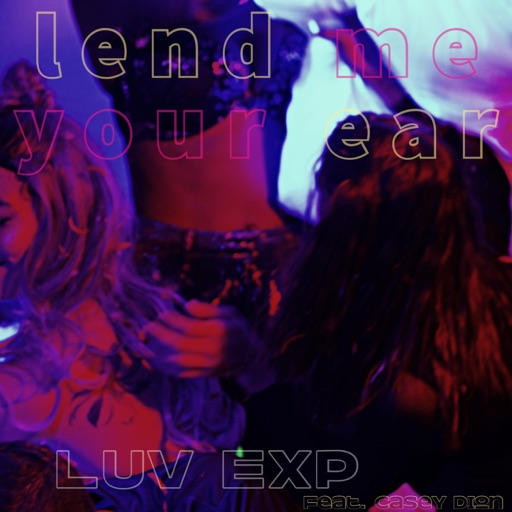