Alt-Indie singer-songwriter, Niky Pasolini, will release her debut album, Update, on January 20th. We were lucky enough to get a sneak preview of the standout dream-pop single, Light On; from the first ring of the alt-90s guitars and bleeding Shoegazey vocals, we were hooked into the vulnerably delicate self-produced hit. With engrossing reminiscence to Sixpence None the Richer in the guitars and the sense of sentimentality Light On is as illuminating as the title alludes.

The London-based artist wrote, created and recorded the entirety of the album in a makeshift studio in her basement to provide a refreshing antithesis to the extensively produced plastic pop that does little more than scratch at the superficial surface lyrically.

Light On will be available to stream with the rest of Niky Pasolini’s debut album, which documents her coming-of-age story, on January 20th via SoundCloud. 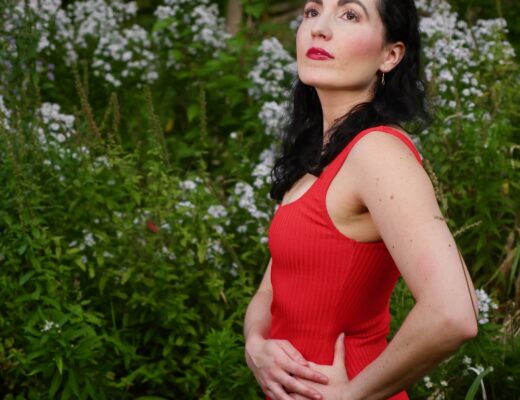 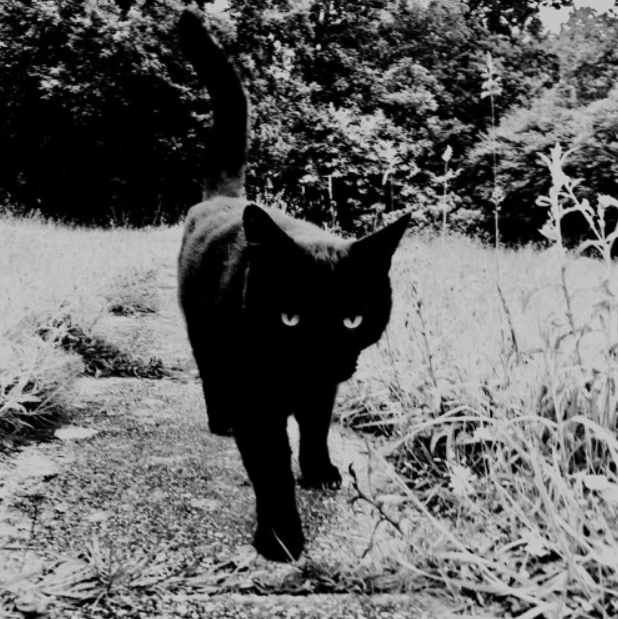 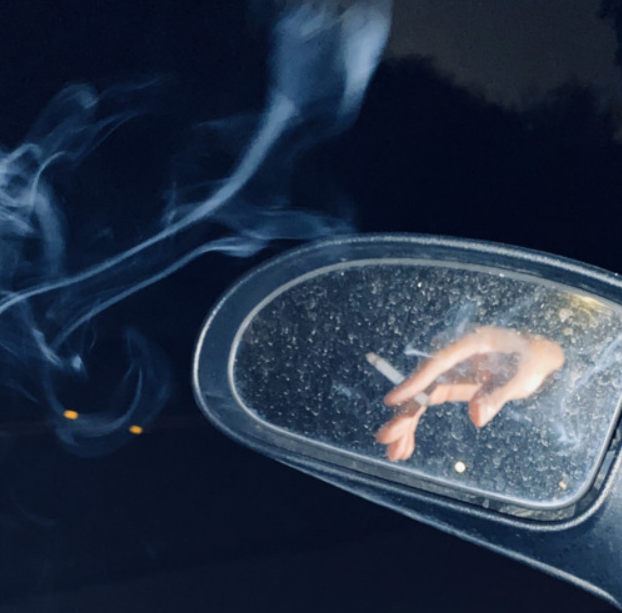