Nights Out – Would You Lie: Hauntedly Alchemic Alt-Indie

“Would You Lie” is the first single to be released from Nights Out after the release of their debut EP “Fossil”. It’s easy to see that in the time between the releases they’ve found a maturity in their sound and allowed their approach to Alt Indie to resonate with the same emotive weight which hits you when you listen to a Joy Division track.

There’s a haunted alchemic aura behind the Indie Electro beats, and when they break you’re treated to soaring, concordant jangly guitar riffs. And that’s without mentioning the soul-twistingly arresting vocals which are kept low-key yet the power behind the Indie-inclined vocals isn’t to be underestimated. The slightly extended track duration allows you to slip into Would You Lie until you’re fully entrenched in the unique arrangements which progress with a captivating fluidity. 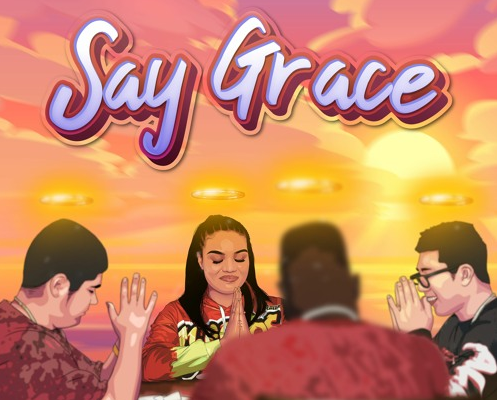 Prayer Can Be Fun: Texas-based Christian hip-hop artist BC reminds the kids of the classic dinner table tradition with ‘Say Grace’ Hannibal – Cannibal: A Glossy Ride In A Night Pimp Groove 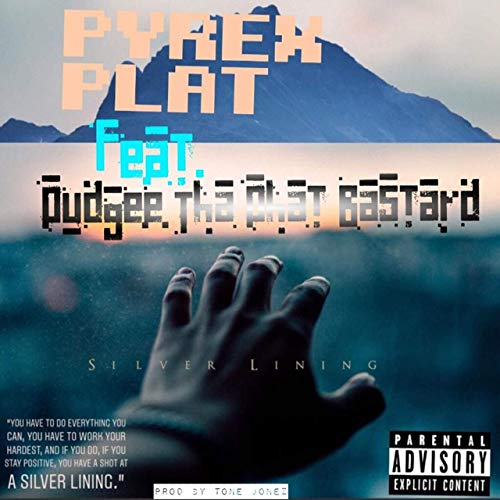