The range in Nicole Raviv’s vocals was the first thing which hit me about her single Fantasy. Her unwavering vocal strength swept through the entire progression of the tear-jerking single. But nothing could prepare me for the orchestral direction that the track went in. With a voice that can overpower a classical string section and cataclysmically sweet crashing of cymbals you can be sure that Nicole Raviv is an artist with a vocal prowess which could rival the current competitors for the top spots in the Pop charts.

No review of Fantasy would be complete without a notable mention of the lyrics; the verses packed in enough punchlines to leave you feeling a little bruised. It would seem that when it comes to writing and bringing to life a resonantly compelling ballad there are very few who could compete with Nicole Raviv.

You can head over to SoundCloud and check out Nicole Raviv’s romantically crushing Pop ballad for yourselves. The single was released as part of her 2017 EP ‘Girlboss’ here’s to hoping the New York based recording artist gets back into the recording studio soon enough. 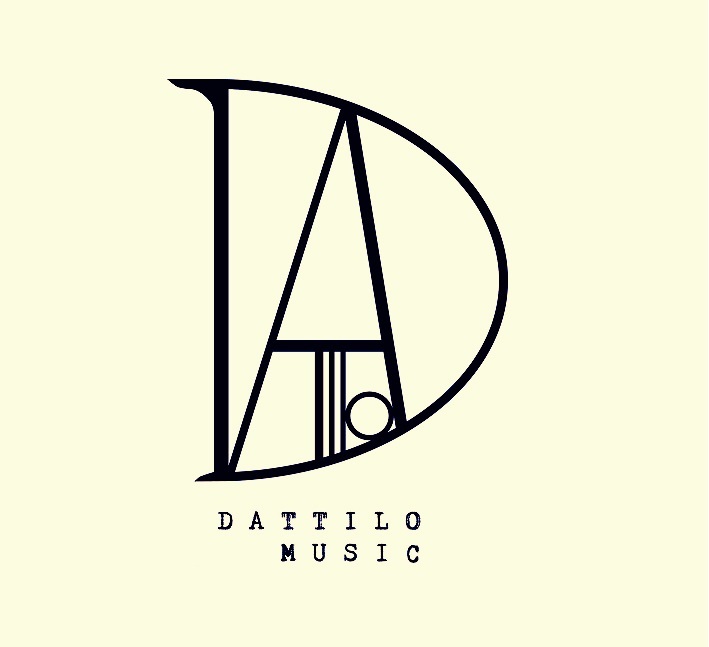 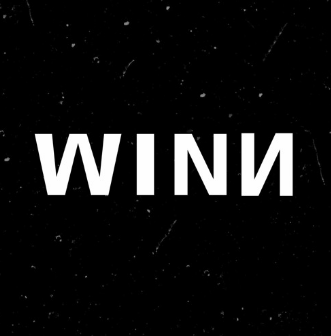 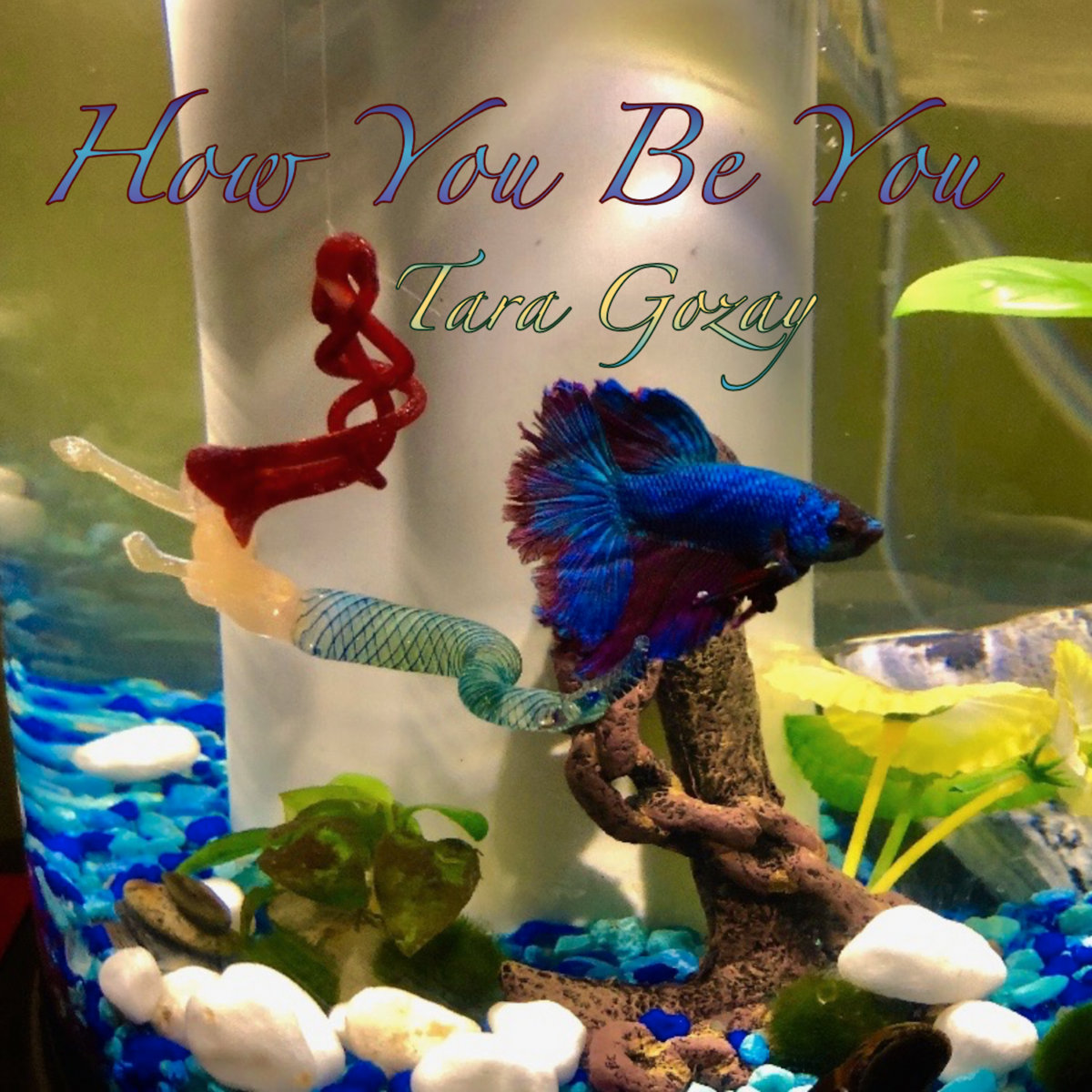 Tara Gozay – How You Be You: Unapologetically Expressive Experimental Jazz Pop