If any hip hop track has the force to throw you right back to the 90s, it’s New Plague Radio’s single, ‘Methamphetamine Dance’, from their debut EP, ‘The Beeswax’.

By mashing up Beastie Boys-style rap vocals with cutting guitars that would be right at home in an Incubus track, it’s a riotous amalgamation of 80s – 00s culture. If New Plague Radio were the first band that came to mind when nu-metal and rap-rock genres were mentioned, the genre would get plenty more respect.

With the dynamic energy deftly carved by the chaos in the instrumentals combined with smooth rock vocals and existential rap aggression, if you don’t feel your heart rate quicken as New Plague Radio’s single unravels, you might want to check for a pulse.

You can check out the official music video for Methamphetamine Dance that was funded by their (well-invested) stimulus money via YouTube. 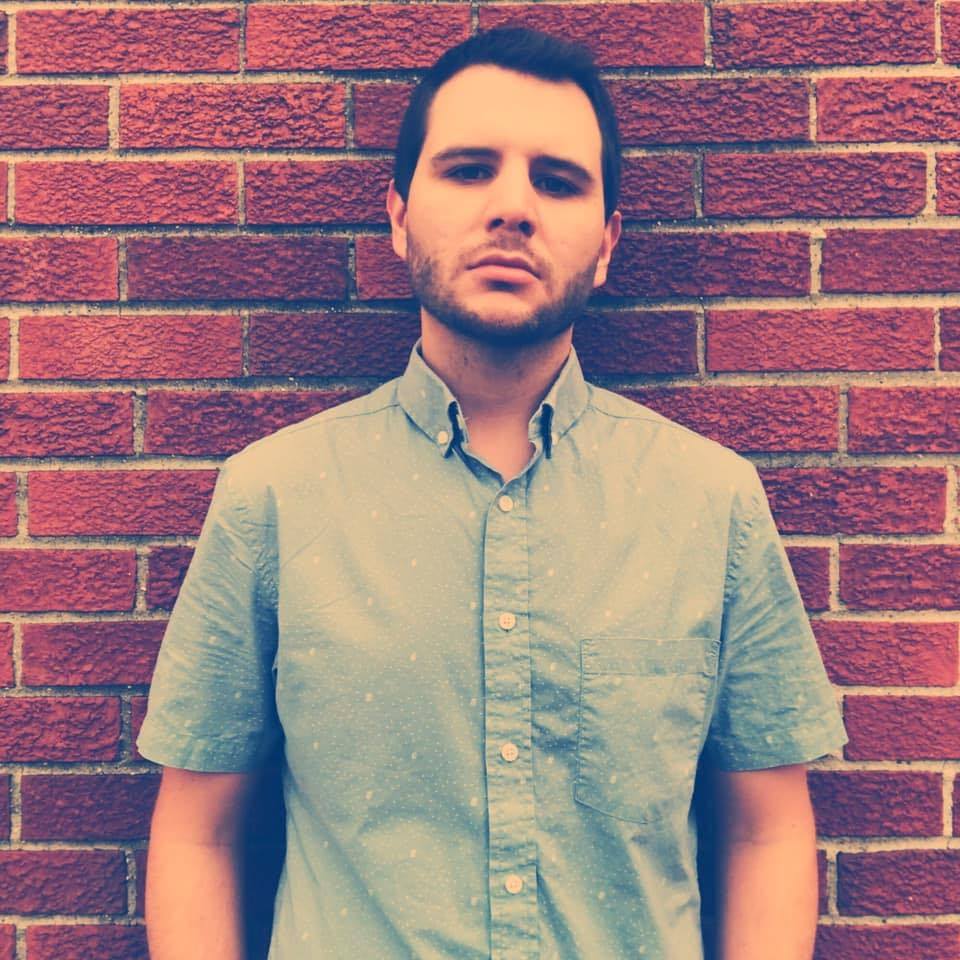 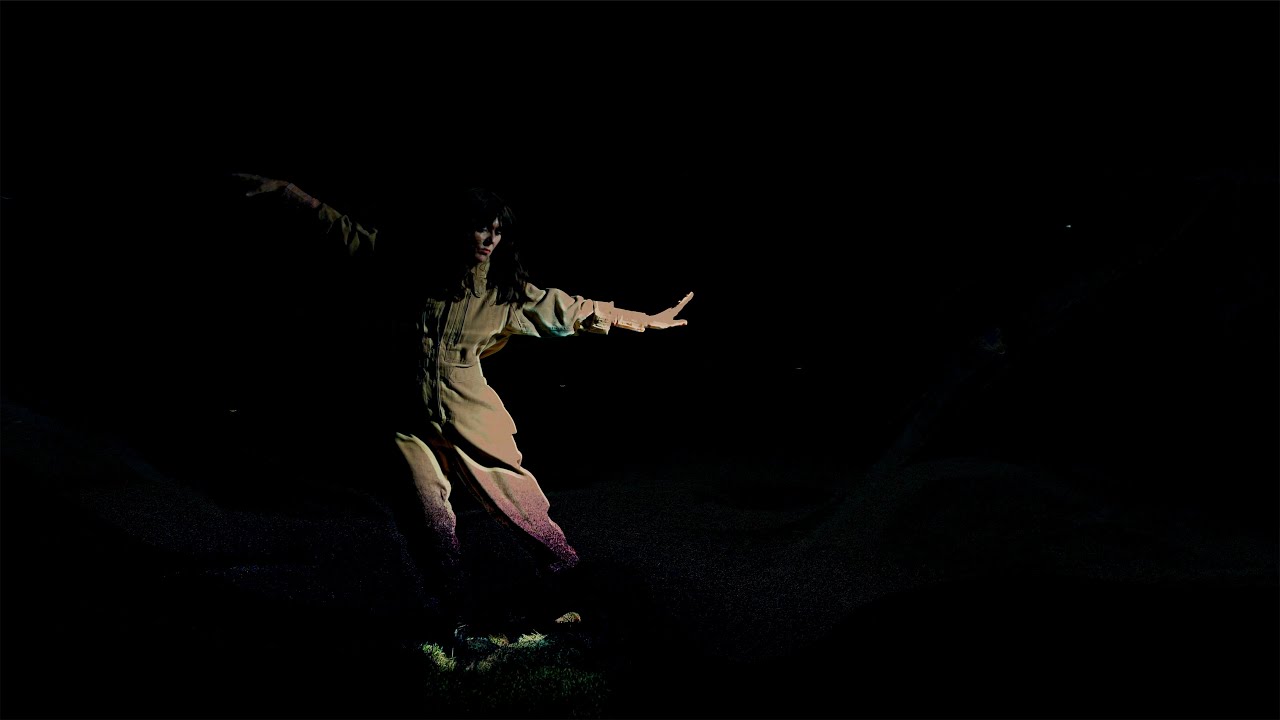 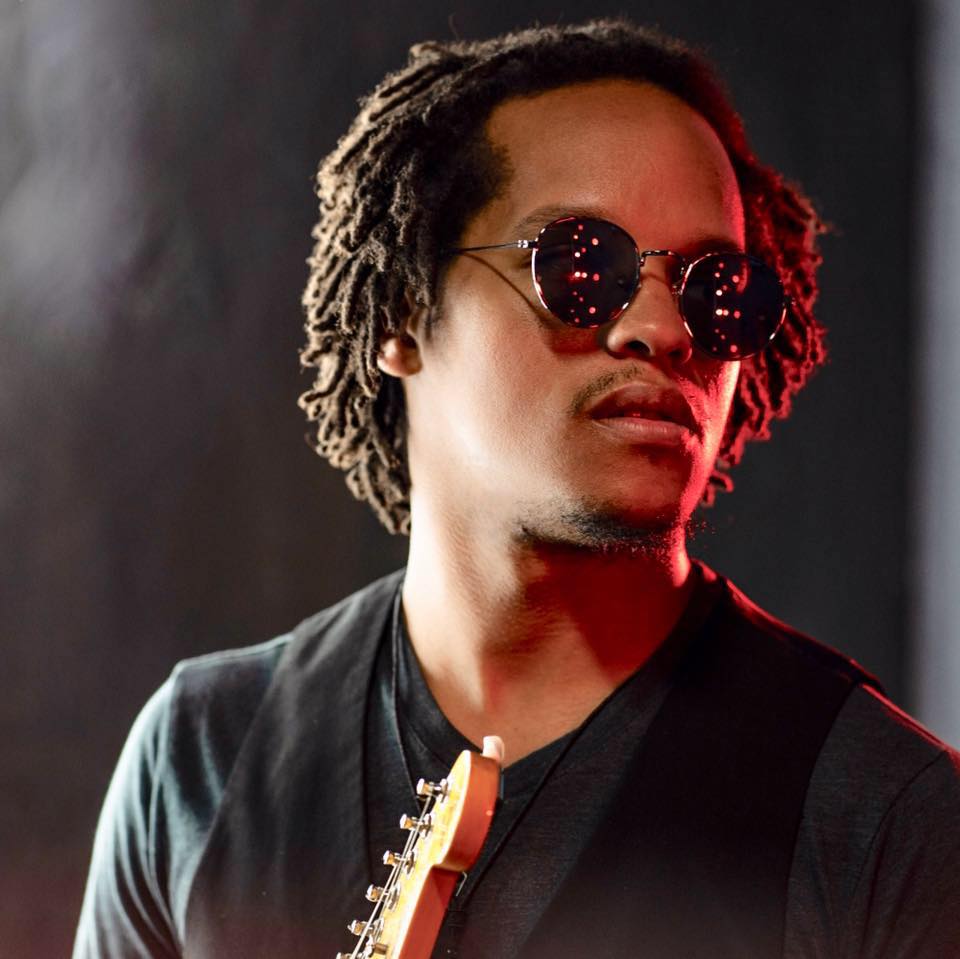