New Kid on The Bloque

Following in the grimy urban traditions of King Krule, The Streets and more famously of late, Sleaford Mods, the punning named Bloque Capitals is a brilliant slice of social observation, a real “we are all in the gutter but some of us are face down” sort of vibe, a dark reality, a music of the underclass. Like the narratives he threads across the top of his punchy beats, plaintive pianos and brooding electronica, this is an anthem for the latch key kids of the modern age, the forgotten, the lost and those who have fallen through the cracks in society.

The music is as brutal as the images it portrays, the language as uncompromising as the streets it wanders and the end result is as bruised as it is brilliant. It echoes with the same alien and alienated voice as similar musical mavericks, from Shaun Ryder’s street smarts to John Cooper Clark’s insightful poeticism, from Ian Dury’s self-mythologising rhymes to The Streets side similar swipes at the bottom of society. All of whom are indeed in the gutter, maybe even looking at the stars but on the strength of this track Bloque Capitals may just be on his way to becoming one. 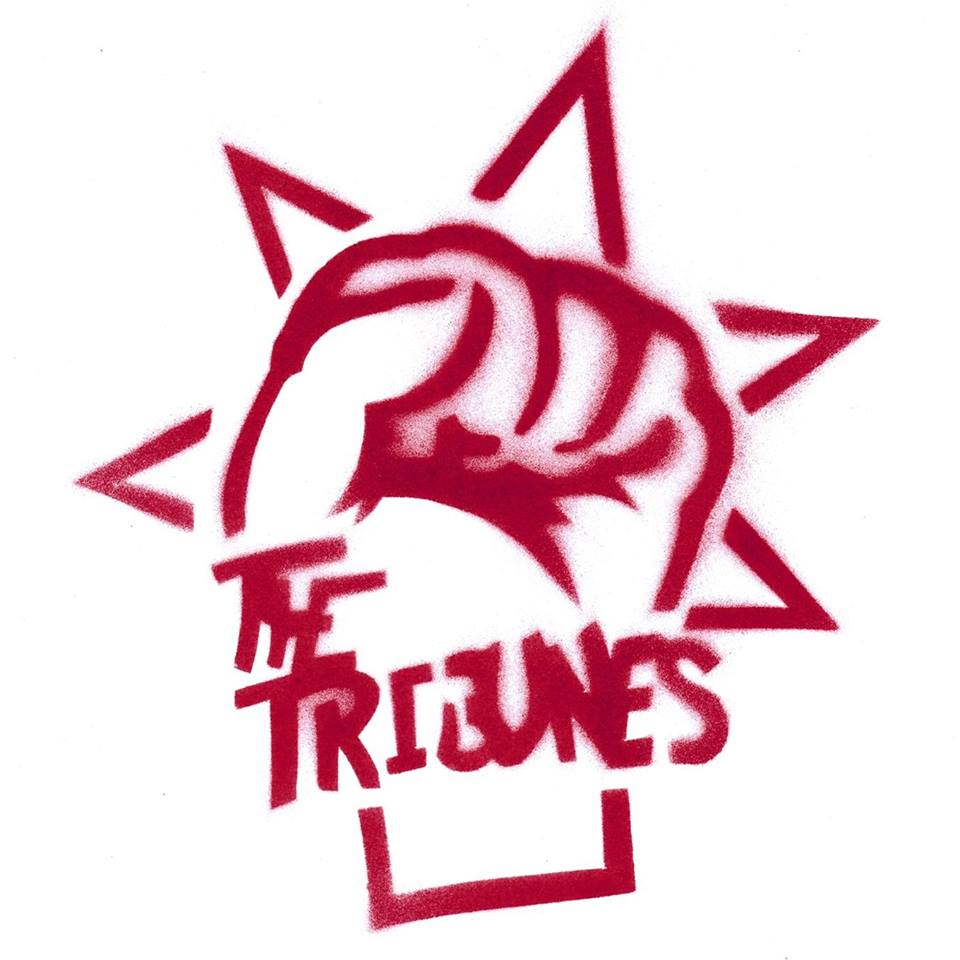 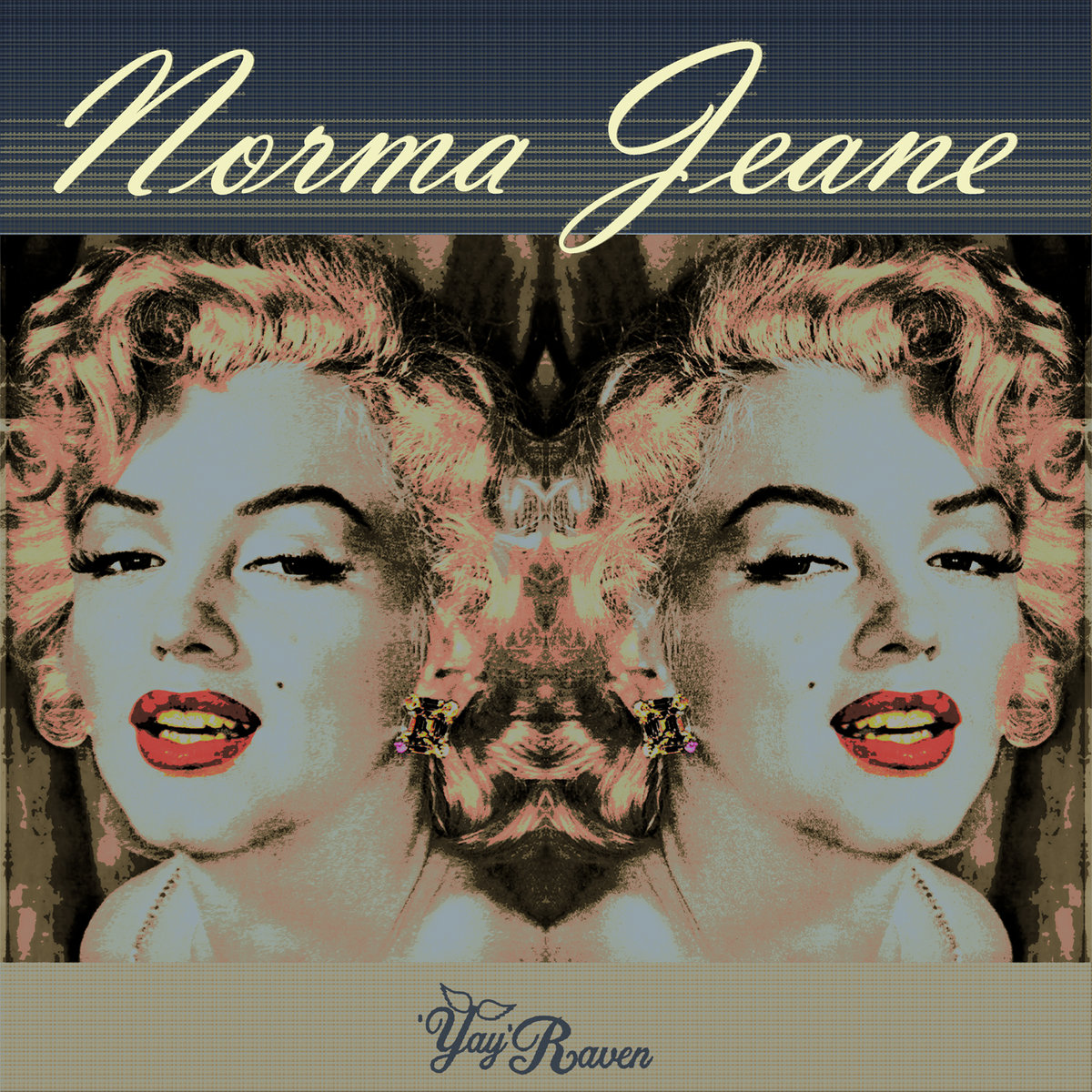 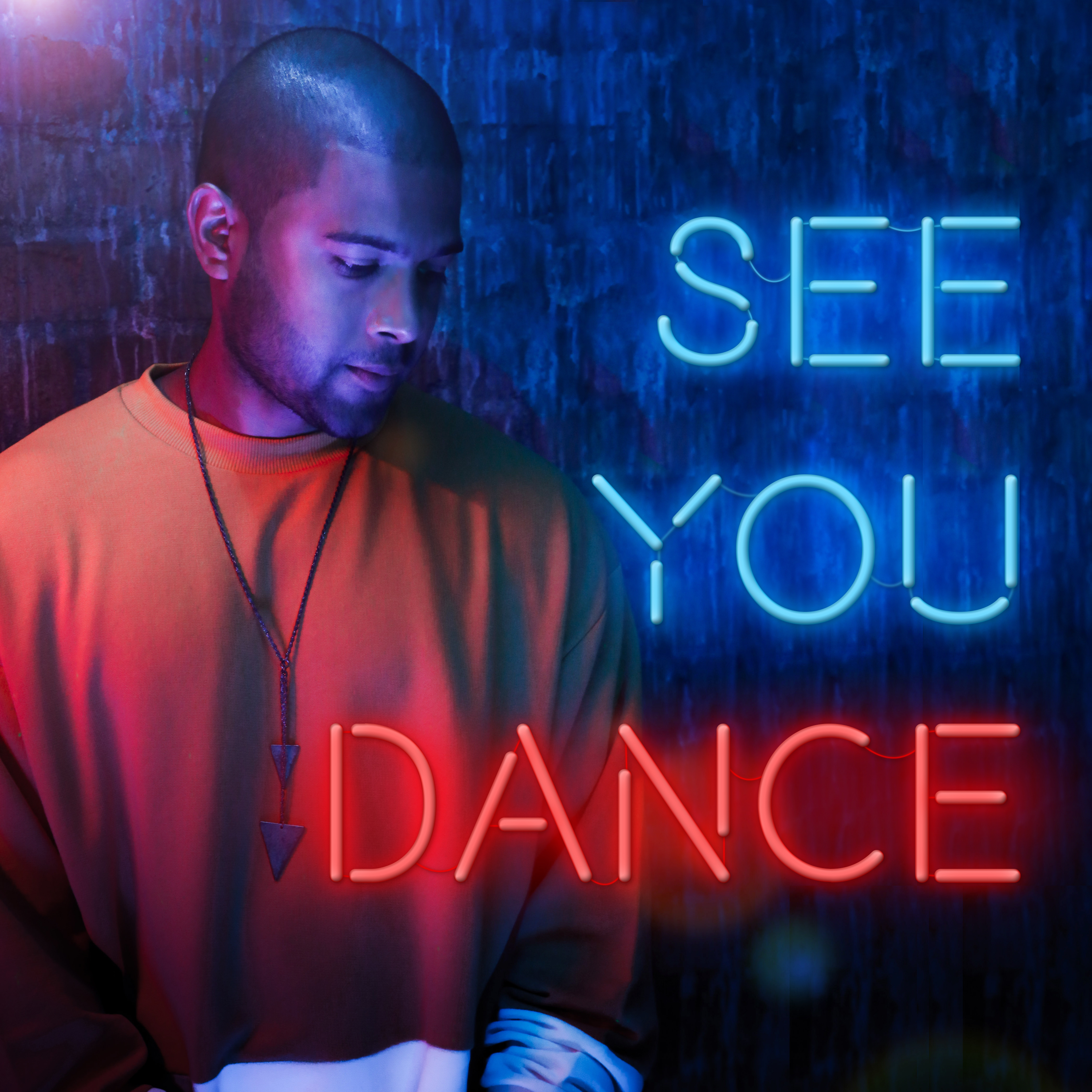