New Jersey band Still Ghost rock in with their awesome lyric video for ‘Look Up‘.

Soon after parting ways from their previous project, My Lonely Heart, TJ Haefner and Dee DiMeola began writing songs together in the summer of 2018. Once their ideas came together, they brought their new music to drummer Ryan Venancio, who added to the energetic feel of their new music. After months of writing and debating on the name for their new project, the trio officially announced their new beginning in March of 2019 and began playing shows under the name Still Ghost. In late 2019, the band added bassist Liam McNicholas to the line up and this 4 piece band certainly have all the right ingredients to cook some electrifying music together.

This is about getting over those old feelings and being yourself now. You have been hurt and just want to look forward and not upwards. A rocking song with ferocious vocals and terrific bass lines that are so great to listen to.

‘Look Up‘ is the fab new track from Still Ghost as they rip in with this fantastic song that is high tempo and riffs perfectly. 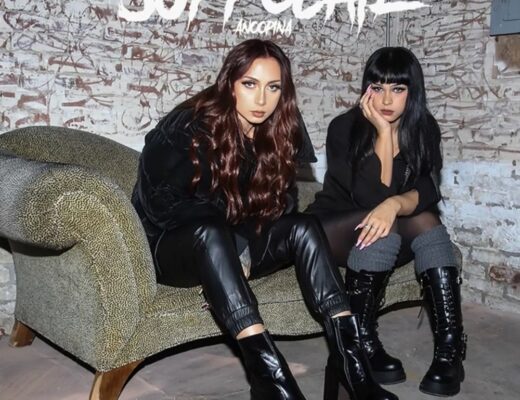 Unshackle From The Pain: LA’s Anoopina refuse to be held down ever again with their superlative new single ‘Suffocate’ 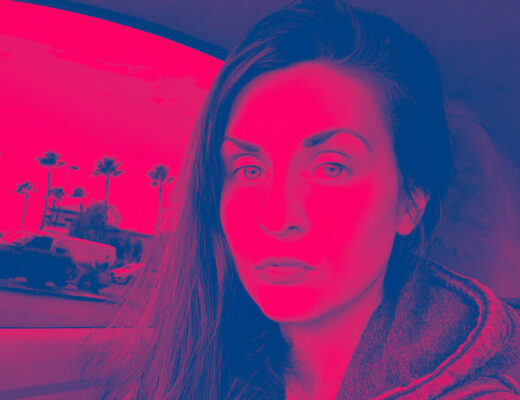 Why Can’t You Stay: Las Vegas singer-songwriter Ashley Marie disappears into the night on ‘Unravel’ 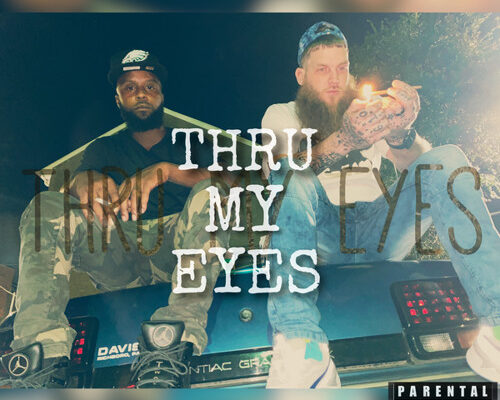 PNC-FAM keep it real throughout on their latest heavy Hip hop track, ‘THRU MY EYES’