Taken off his recent 5-track ‘Memories‘ album, Akash Shah shows us his growing quality with a nostalgic display of class on the new single about keeping calm and has dropped, ‘Close Your Eyes‘.

Akash Shah is a well-established New Jersey, USA-based multi-instrumentalist, singer-songwriter, and music producer who make a combination of indie-rock and indie-folk.

”After 2019 and during the pandemic, I started writing songs as a solo indie artist, releasing my first solo singles and solo EP in 2022. During this time, I was a sound engineer for Falu’s children’s album, “A Colorful World,” which recently won a Grammy Award in 2022.” ~ Akash Shah

Formerly a vocalist and music director of Penn Masala, Akash Shah sends us into a tranquil place with a splendid track that has elegance smoothly intertwined inside that shall have you gazing thoughtfully outside into this rather strange world.

‘Close Your Eyes‘ from New Jersey, USA-based multi-instrumentalist, singer-songwriter, and music producer Akash Shah, is a comforting single that has been made by a true creative who sounds like he is in such a satisfying place. The production here is top drawer and the vocals are crisp and welcome you inside with a smile, to transport us all in a reflective tunnel of discovery that shall soothe your whole soul from the rigours of the world. 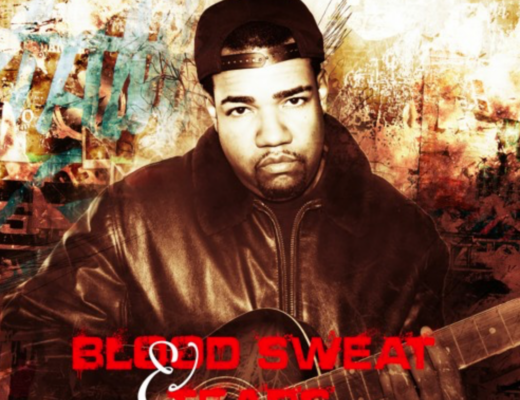 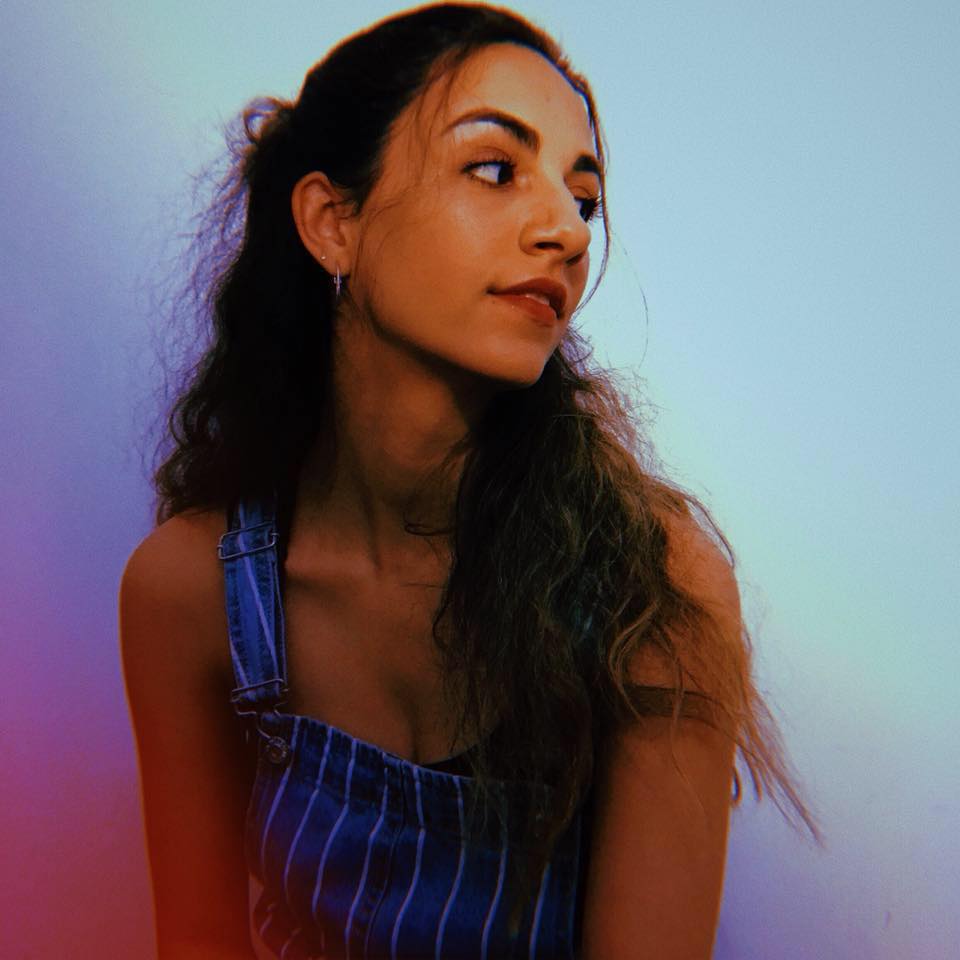 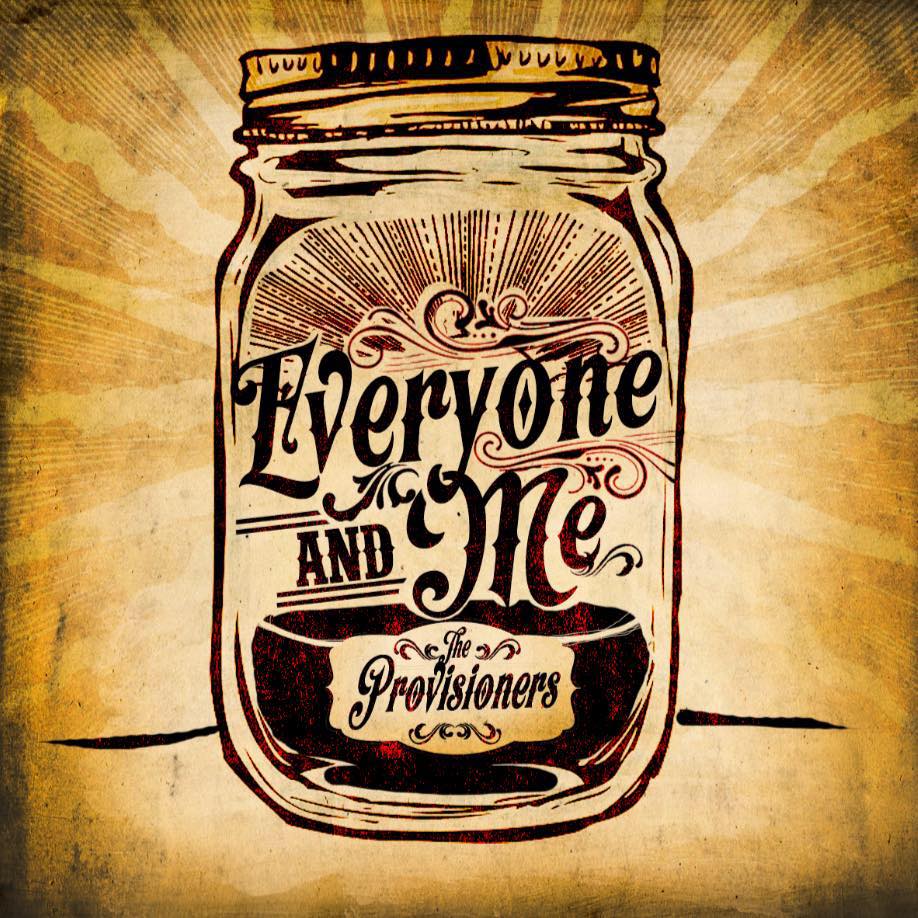