North London Based artist Neverlanded has followed on from their unforgettable EP “FluffyUnicornsUnited” with a single which infuses even more caustically charming Alt Rock contempt.

“Refuge” is the perfect example of how music can often be the most efficacious protestive device. But despite the lingering disdain in the dynamic vocal stretches, Refuge resonates as an instantly magnetic hit which somehow manages to appeal to our frustrative melancholy and simultaneously extracts ecstasy.

The alchemic build-ups in Refuge leave you desperate for the break of the chorus when the visceral energy starts to swell around the chaotically sonic furls of 90s inspired Grunge Rock.

Any fans of Nirvana, L7, and the Refused definitely won’t want to hang around putting Neverlanded on their radar, and if you get the chance to see them live – do it.

Refuge is due for release on October 31st, 2019 and will be available to check out via SoundCloud. In the meantime, you can check out the preview of the single and join in the hype for the release.

Keep up to date with all the latest releases and info from Neverlanded via Facebook. 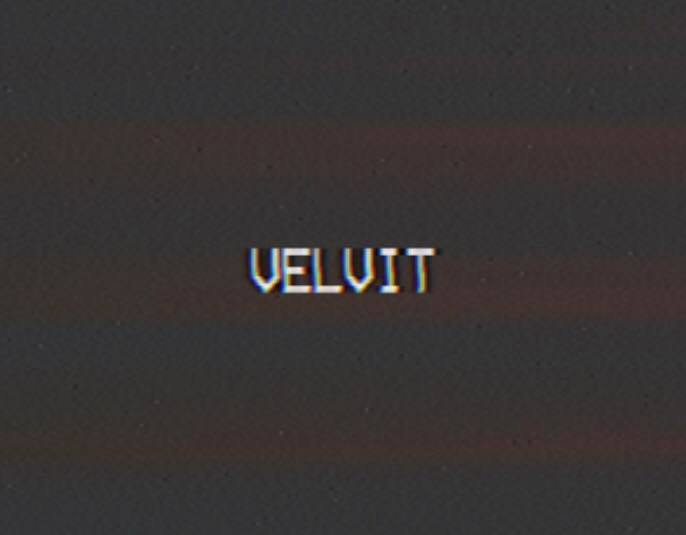 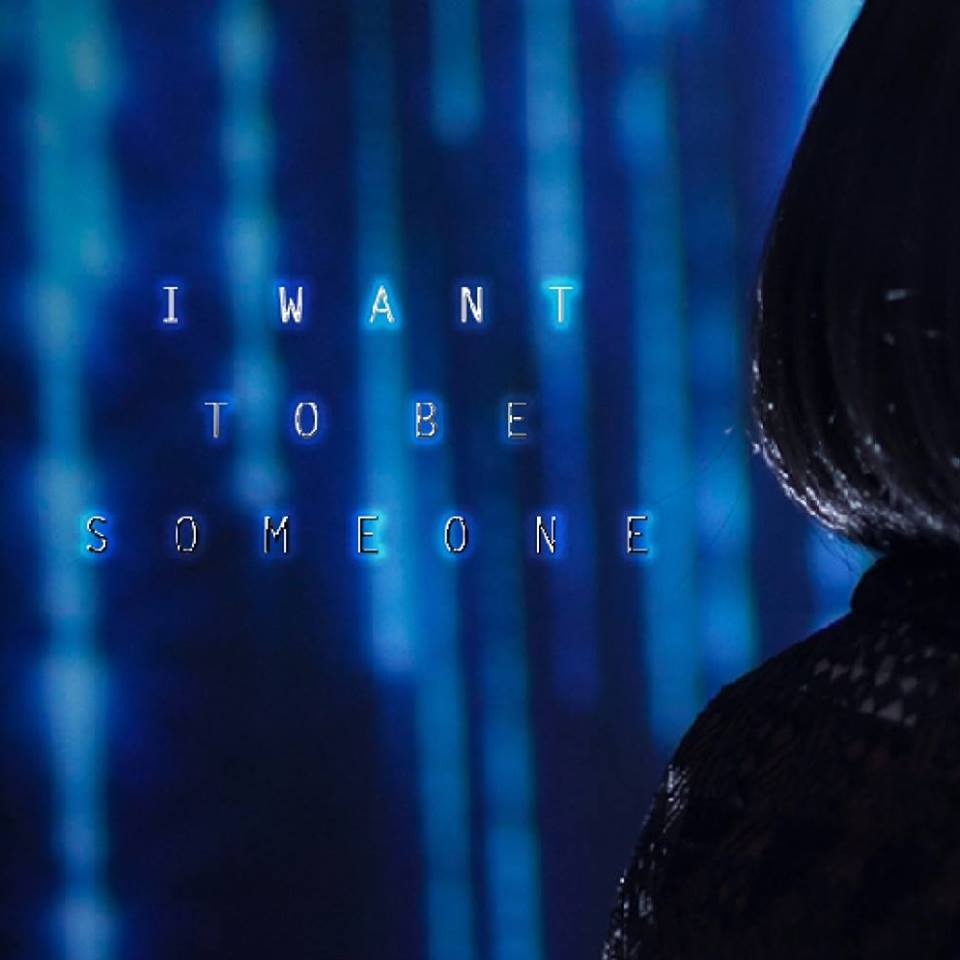 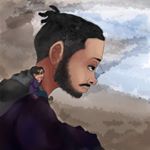