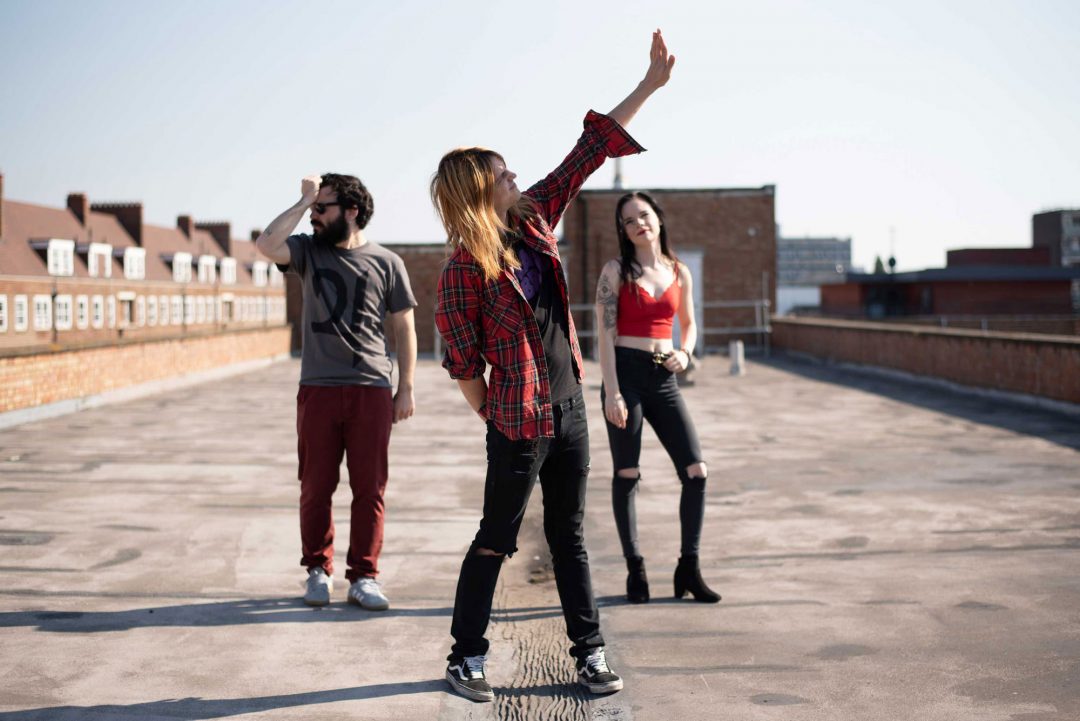 90’s Grunge may have been revived a fair few times before, but never with the same veracity as contained within the “Fluffy Unicorns United” EP from the North London-based powerhouse Neverlanded.

For a start, the vocals are so filthy they almost make Courtney Love sound in the same league as Taylor Swift (no one tell her I said that please – I don’t want a Courtney beef, but I do want to allude to how reverberantly delicious and droning the vocals are). And you can also be sure that the energy of the instrumental arrangement is set to the exact same standard as the vocals. Every aspect of each of the four tracks has such a raw, desperate, clawing energy which perfectly captures the essence of grunge – Punk; with a little bit of stylistic apathy.

Just as IDLES have reinvented Punk with an explosively caustic and relevant energy, Neverlanded has done the very same for Grunge and I see very little reason why the charismatically gorgeous souls can’t ascend to the same heights.

Even after the final track faded out the potency of the energy contained within this EP was still resonating. If you want a record which has the capability of making your heart pound just as it did the first time you listened to Hole, Babes in Toyland, and L7, you’ve just found it.

The Fluffy Unicorns United EP will be released on April 1st, 2019 and will be available from all major streaming platforms. In the meantime, you can check out their earlier releases by heading over to their SoundCloud page.

Keep up to date with news on the release via Facebook 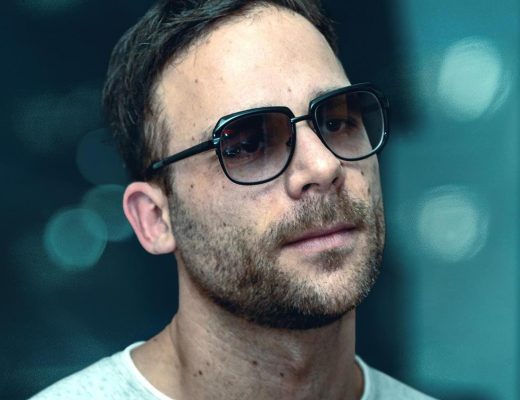 Bastiko – Running Around in Circles: An Enigmatic Offering of German Electro Pop 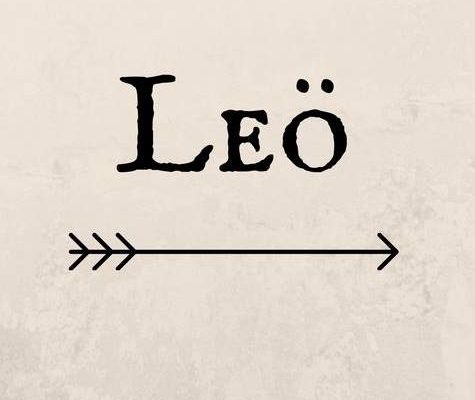 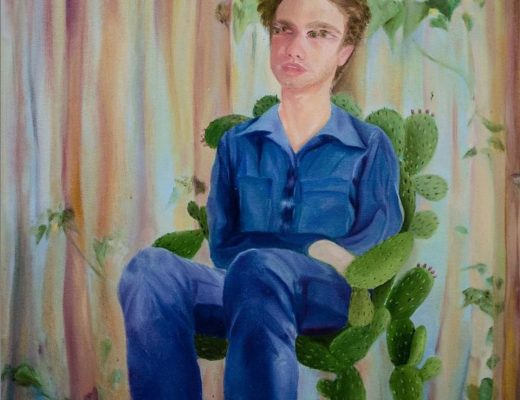