Formally known as Aro who still frequents the world on occasion, Banjiboi blesses our hungry souls with his incredible single from debut album ‘Sounds from the Waltz Mine‘, that is called ‘Cigar Boxing‘ and features some of the best quotes ever written mixed with insanely awesome guitar skills.

Jack Hays aka Banjiboi is an outlaw indie-rock artist and music producer from hard working Pittsburgh, Pennsylvania. He has a style that screams underground king – as he makes quality music without wanting the fame – as he is doing this for the love of the lifestyle.

”Banjiboi, a rumored relative of the notorious Jesse James and descendent of Tex “Gold-Fingers” Calloway, a successful gold panner during the California gold rush, took a different trail to establishing himself as a household name during a time when social media and digital streaming started to change the ways of the wild and lawless West and the landscape of music forever.” – Banjiboi

”With sounds derived from blues origins of The Mississippi Delta to darker country tones and blazing banjo licks, Banjiboi combines the best of modern and vintage styles in an attempt to breed positivity and unify a very polarized nation.” – Banjiboi

With country inklings emanating swiftly from the cozy van belonging to Banjiboi, bass driven electronic music, old school hip hop beats and acoustic finger pickin’, this is a top song that has you in raptures for its pure authenticity.

‘Cigar Boxing‘ from the humble Pittsburgh, Pennsylvania producer/rock artist Banjiboi, is a testament to an outlaw artist who travels from state to state, gaining knowledge from his travels, and puts it all together so skillfully for us to consume. This might be one of the most interesting musicians in the world, who cruises around like an invisible legend with his trusty dog and laptop, keeping things simple and making incredibly underrated music that actually has real unifying soul.

Stream this new single on Bandcamp and see more on the IG music page. 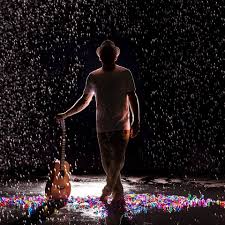 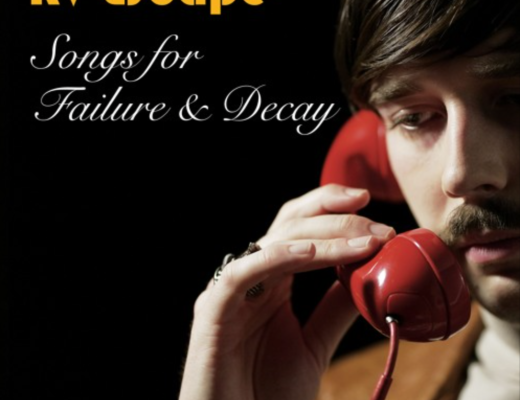 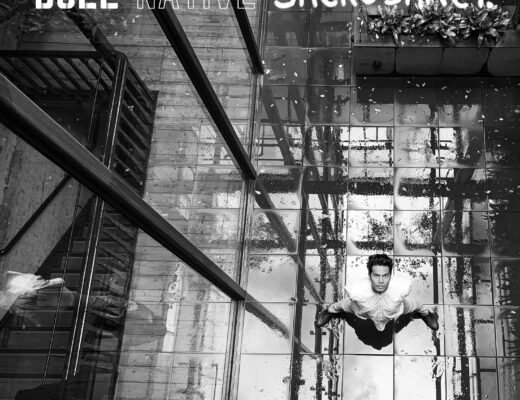 Floored By Flaws And Only Seeing Walls: Kulin Nation band DUEL NATIVE knows where the key is but can’t quite use it yet on ‘Sacrosanct’