NERVES – Dim Reality: The Next Step in the Evolution of Punk

Any fans of IDLES, Slaves, Oh Sees, and the Cramps will want to hear the potently sonic soundwaves contained in NERVES single “Dim Reality”. The single is just one of the raucously visceral hits to feature on their debut “Put a Plaster on It” which was released in October 2018. Whilst people may have been under the impression that Punk has been dead for a while, it’s clear that the anarchistic undertones of Punk were waiting for reinvention. Instead of hearing the 3 chord riffs we came to tolerate from the pioneers of Punk NERVES know how to build the anthemic energy through their sludgy, technical guitar progressions which any self-respecting audiophile is sure to appreciate. After checking out the South London-based four piece’s sound, I can’t help but wonder how the walls of guitars would resonate against their unapologetic attitudinal vocals during a live performance.

You can check out Dim Reality along with the rest of the album for yourselves by heading over to Spotify now. 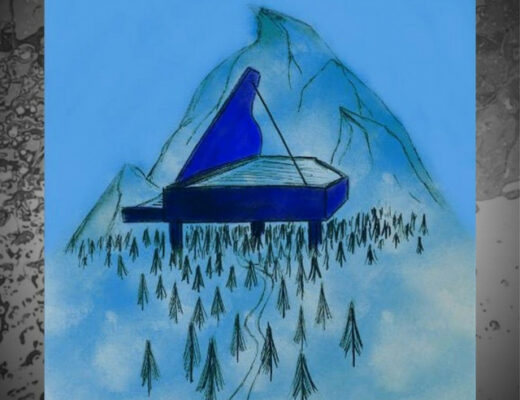 Charlie Suttle wishes he could live deep inside his fascinating ‘Dreams’ 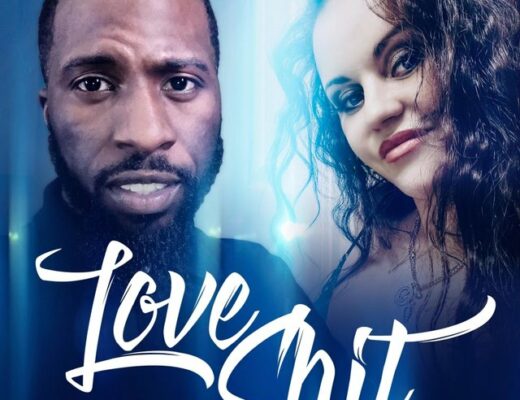 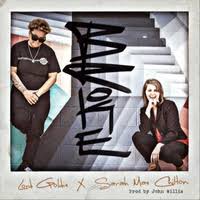