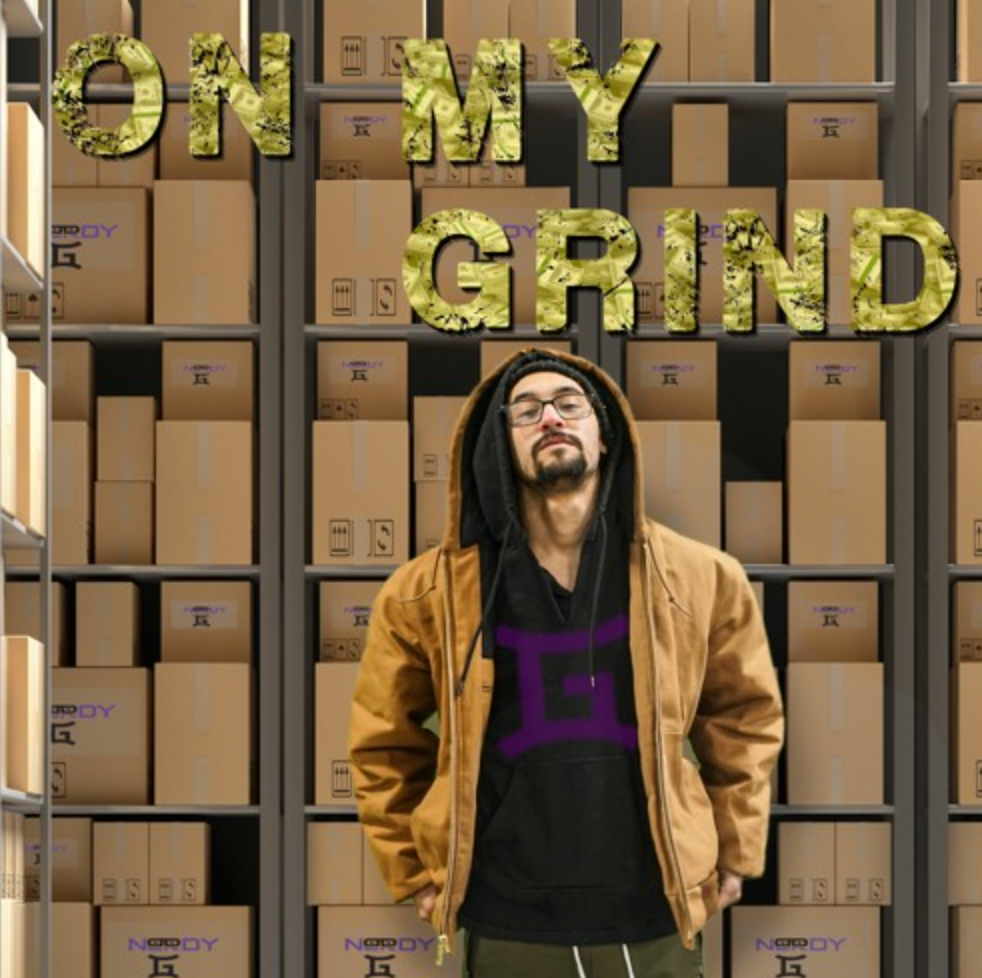 Luminary rap artist Nerdy G treated us a taste of what is to come from their debut EP with the release of their single, ‘On My Grind’.

After swathes of hip hop hit the airwaves and glamorising the supposed high-life, Nerdy G switched the narrative and celebrated the working classes who work their hands to the bone to get by. Their conscious approach to lyricism isn’t the only refreshing aspect to Nerdy G’s signature sound either. With echoes of old school boom bap in their modern production, it’s impossible not to get adrenalized by this blazing Hip hop hit.

On My Grind was officially released on April 8th, you can check it out via SoundCloud. 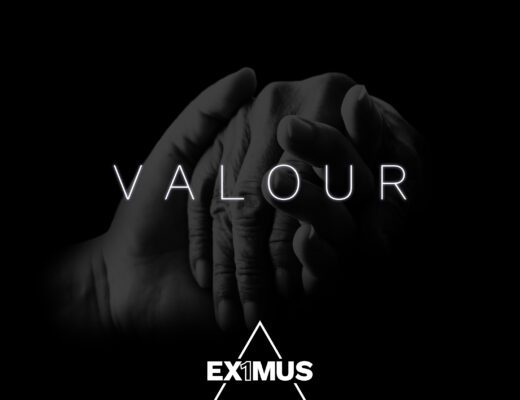 Rise Up: EX1MUS are quite marvellous on the soundtrack you need to hear with ‘Valour’ 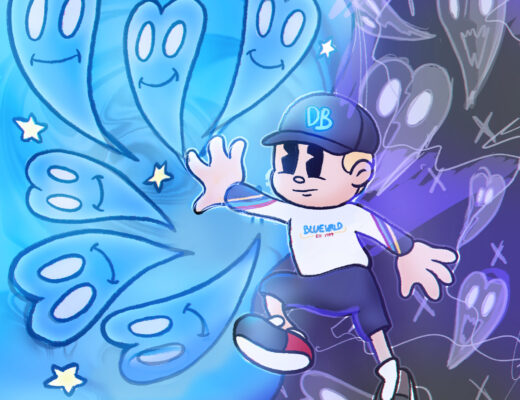 By Myself: Norwegian rapper Denim Blue wonders what happened to those rules on ‘Rodeo’ 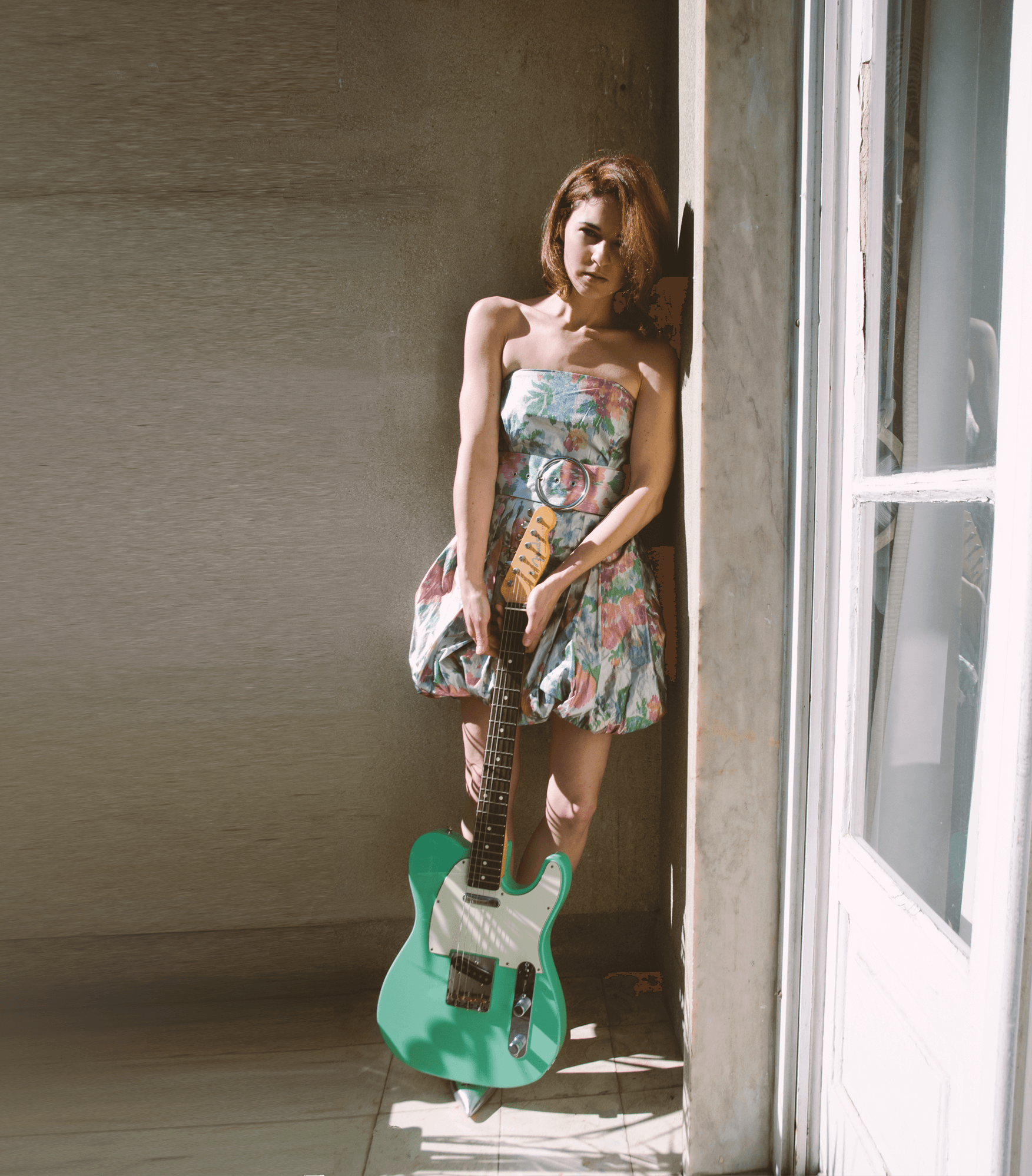 Cafe Ena is determined to love again with ”Make Room”