San Francisco-hailing rapper, producer and multi-instrumentalist Neemzkeez is to hip hop what The Prodigy is to electronica. After releasing his ground-breaking debut album, Sugar Brain, it’s clear that his viscerally ensnaring music is anything but mainstream, but it carries all of the potential.

With his tendency to take inspiration from everything from the alt 90s, shoegaze and cloud rap, the album is a flawless feat of electronic innovation. The perfect introduction to Neemkeez sound is irrefutably ‘Overload’, which carries the progressive momentum of Infected Mushroom’s most euphoric mixes.

Sugar Brain is an insanely promising debut. We can’t wait to hear what follows.

You can check out Neemkeez’ debut album that dropped on June 11th, 2021, via Spotify. 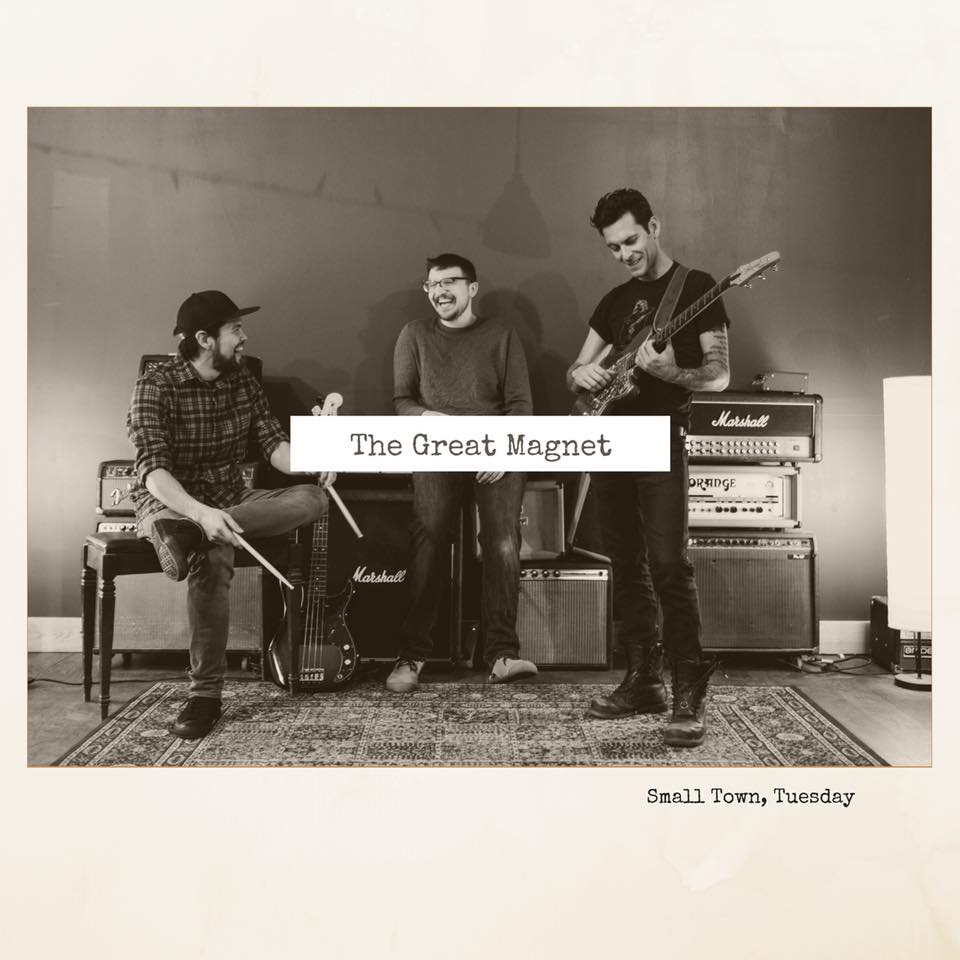 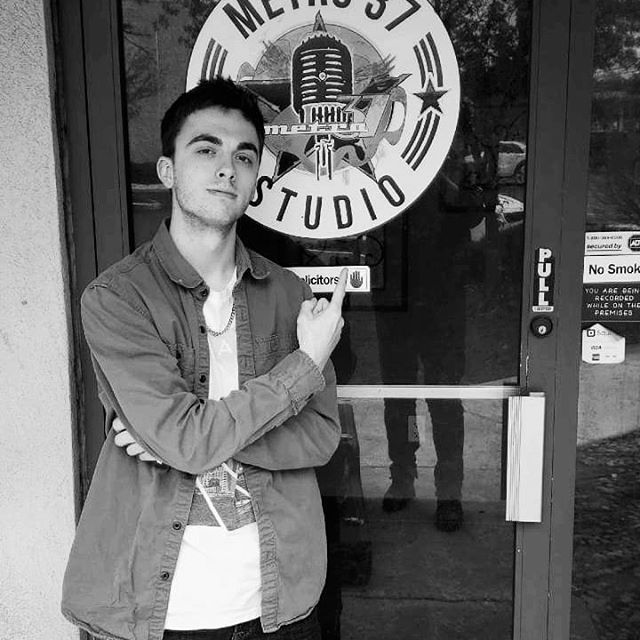